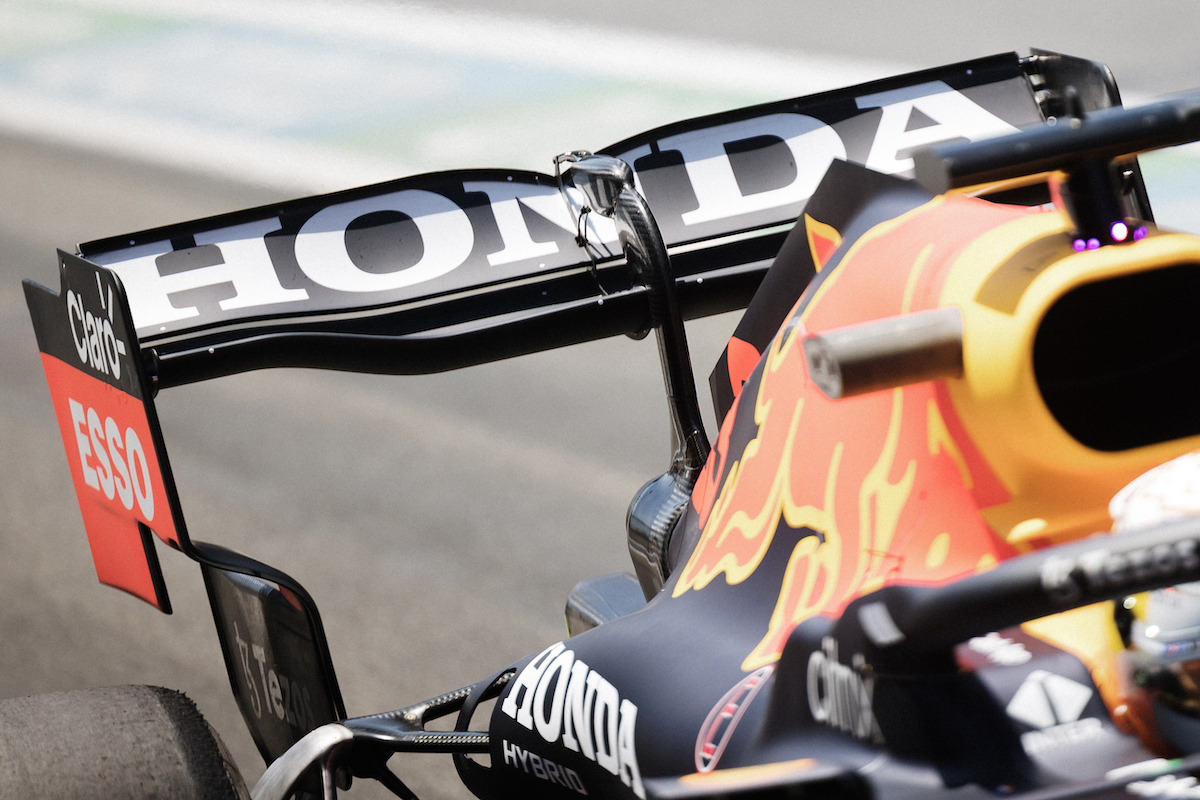 The Red Bull duo of Max Verstappen and Sergio Perez, as well as AlphaTauri’s Pierre Gasly, have had new components fitted.

The second AlphaTauri car driven by Yuki Tsunoda has not had new elements installed this weekend, as the Japanese driver swapped out parts earlier in the season following his crash at Imola.

Alpine, the only team on the 2021 grid with Renault power units, have also installed fresh components for Fernando Alonso and Esteban Ocon respectively.

Drivers can use three internal combustion engines, MGU-Hs, and turbochargers throughout a season without taking on a penalty, as well as two MGU-Ks, control electronics and energy stores.

The change in components marks the first of any power unit alterations this year for Verstappen, while Perez and Gasly already changed their control electronics and energy store earlier this season.

Last time out at the Azerbaijan Grand Prix, all Mercedes and Ferrari-powered cars took on fresh power unit elements.