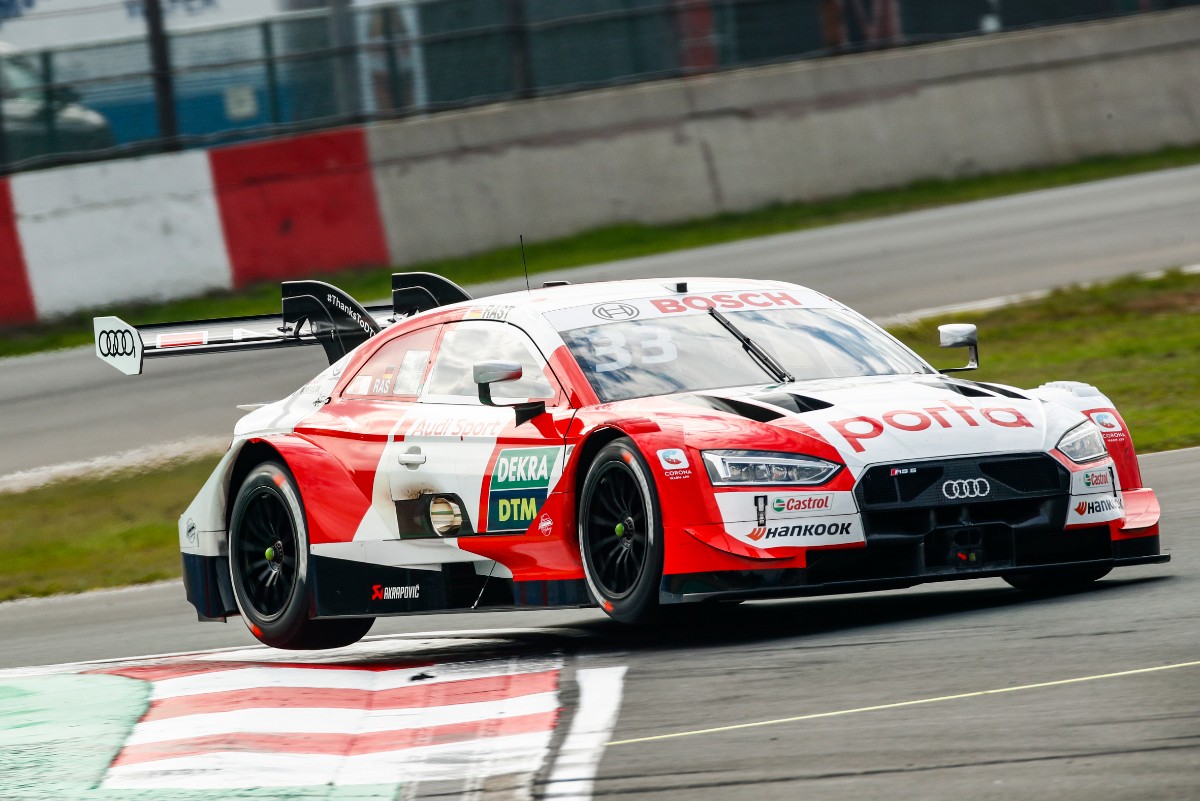 Rene Rast has further extended his championship lead in the DTM points standings by taking a commanding victory at Zolder in a race that was title rival Robin Frijns taken out early on.

Rast started the race behind surprise polesitter Ferdinand Habsburg and maintained second when the race was halted after less than a handful of laps due to a multi-car collision that took out championship rival Robin Frijns.

Frijns was caught out when Jonathan Aberdein rear-ended Fabio Scherer, who subsequently hit Frijns. The Dutchman retired in anger, suffering a major blow to his title hopes.

The safety car then made a second appearance less than a lap after the restart. Benoit Treluyer took himself out when he hit Lucas Auer from behind. Auer then got involved in a spectacular clash with BMW colleague Philipp Eng, ending both their races and bringing the safety car back out.

After the second restart, Rast seized the lead from Habsburg during the pitstop cycle. Habsburg then dropped of the pace and was passed by Nico Müller for second and lost third to Robert Kubica, before dropping way off the pace and being forced to pit a second time.

Rast took a dominant win ahead of Müller, who further extends his points lead heading into the Hockenheim season finale. He now holds a lead of 19 points over Müller. Robert Kubica captured his maiden podium in DTM after pitting late.