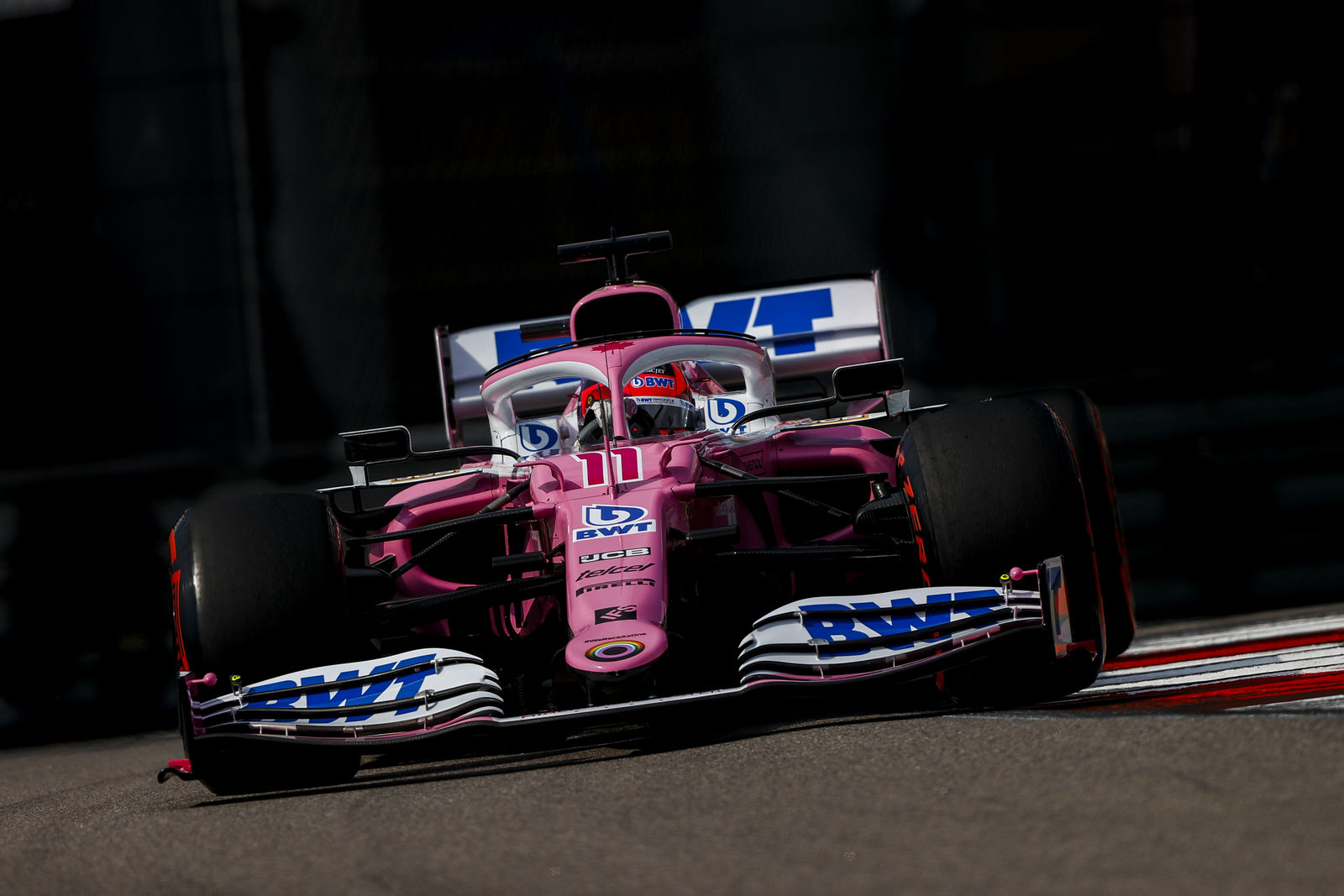 Racing Point has the fastest midfield car “by some margin” according to McLaren boss Andreas Seidl, amid the tightening battle for third in the 2020 Formula 1 standings.

Mercedes holds a comfortably advantage over Red Bull in first and second in the Constructors’ Championship but third spot is wide open between three teams.

McLaren has 106 points and is now just two clear of Racing Point – which was docked 15 points earlier this year for its brake duct saga – after it failed to add to its tally in Russia.

Renault, in fifth place, has out-scored its opponents in recent rounds and is only seven points behind its customer team.

“I think we have also been realistic [as] in average since the beginning of the year the Racing Point, and it’s not a surprise the way this car has been created, is clearly the fastest car in this battle and I think also by quite some margin,” said Seidl.

“But at the same time we could manage by a great performance of our two drivers and also by great execution of the race team, with a car on our side which is also a good step forward compared to last year, but in average is probably the fourth- or fifth-quickest car, to score good points.

“This brought us these 106 points where we are right now.

“At the same time this is not something we get carried away from, we need to develop the car to get closer, or to keep the fight up.”

Seidl added that “Renault also clearly made a good step forward since I think Spa.

“At the same time we were always close battling them in the races like in Monza, we were in front of them, or in the mix, in qualifying sessions.

“But of course we acknowledge they made a good step forward and it’s down to us to make sure that we also progress with our car and find the next step in terms of pace also if we want to keep this battle alive.”