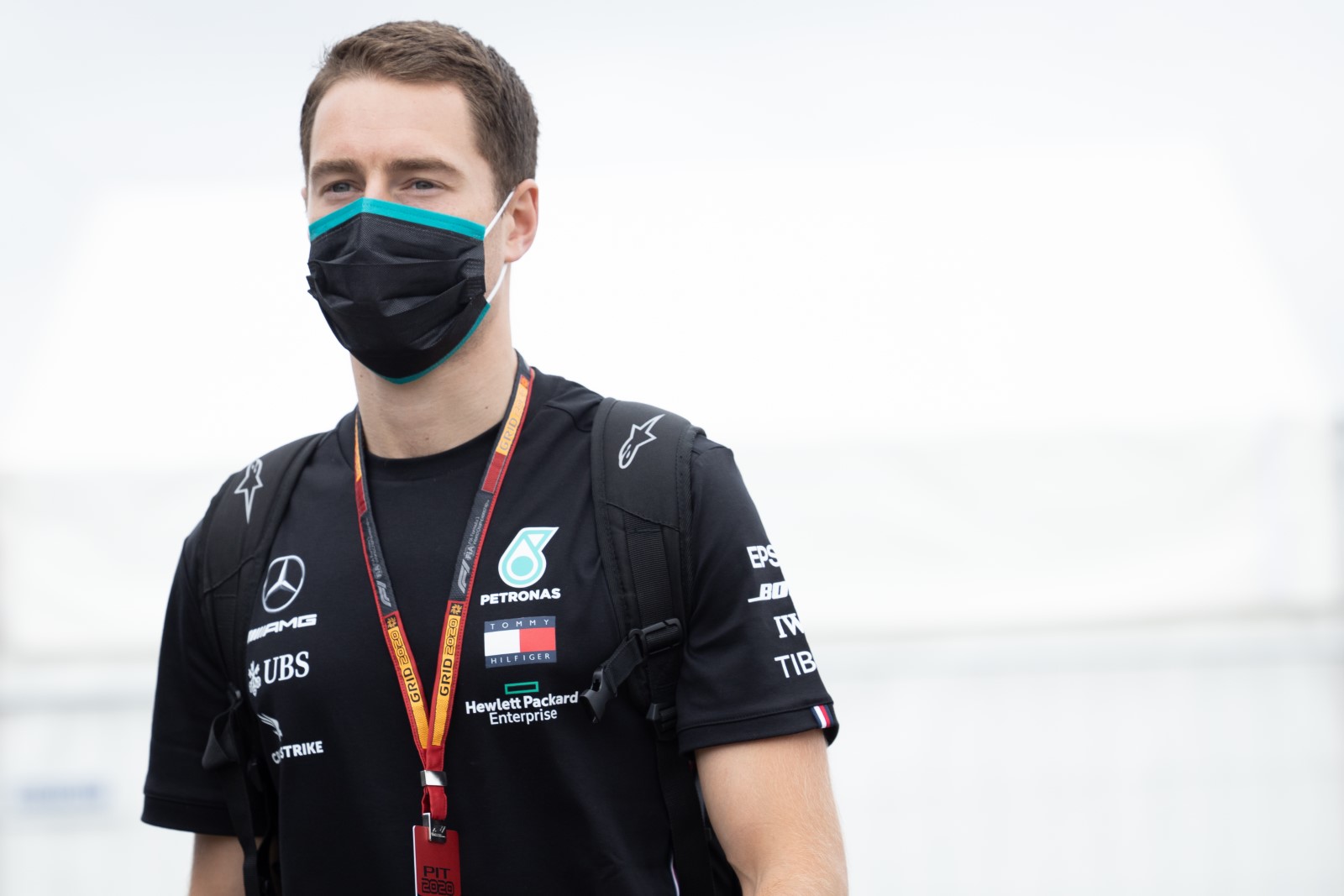 Racing Point boss Otmar Szafnauer says Nico Hulkenberg’s prior time with the team meant he was given the nod to fill in for Lance Stroll, rather than Stoffel Vandoorne.

Vandoorne has been present at the Eifel Grand Prix in his role as Mercedes reserve driver and both Racing Point and McLaren have an agreement to use the marque’s back-up if he is required.

When Racing Point needed a replacement at Silverstone Vandoorne was not in attendance due to his Formula E commitments and it transpired that Mercedes’ other option, Esteban Gutierrez, did not meet the Super Licence requirements.

Hulkenberg was in nearby Cologne, and set the travel to the Nürburgring, when he received the call to head to the track and replace the unwell Lance Stroll on Saturday.

Vandoorne, who raced in Formula 1 with McLaren in 2017 and 2018, responded to the development by posting a picture of himself ready to play video games.

“The fall-back was Stoffel,” said Szafnauer. “He was in the paddock, he had tested negative, he was ready to go.

“With Nico we had his seat here, we know exactly where the pedals go, we don’t have to adjust pedals, some of the other things we would have had to go through with Stoffel.

“It would have been possible [to run Vandoorne] but much more difficult.”

Hulkenberg qualified at the back of the 20-car field, having not driven the RP20 since early August, but comfortably met the requirements as laid out by the stewards.

“We’re just thankful he got within the 107 per cent rule, that’s what we wanted to do so he could race,” said Szafnauer.

“He’s got a decent car underneath him, he’s done a few laps, if he can get a good start he’s got a chance of points.”