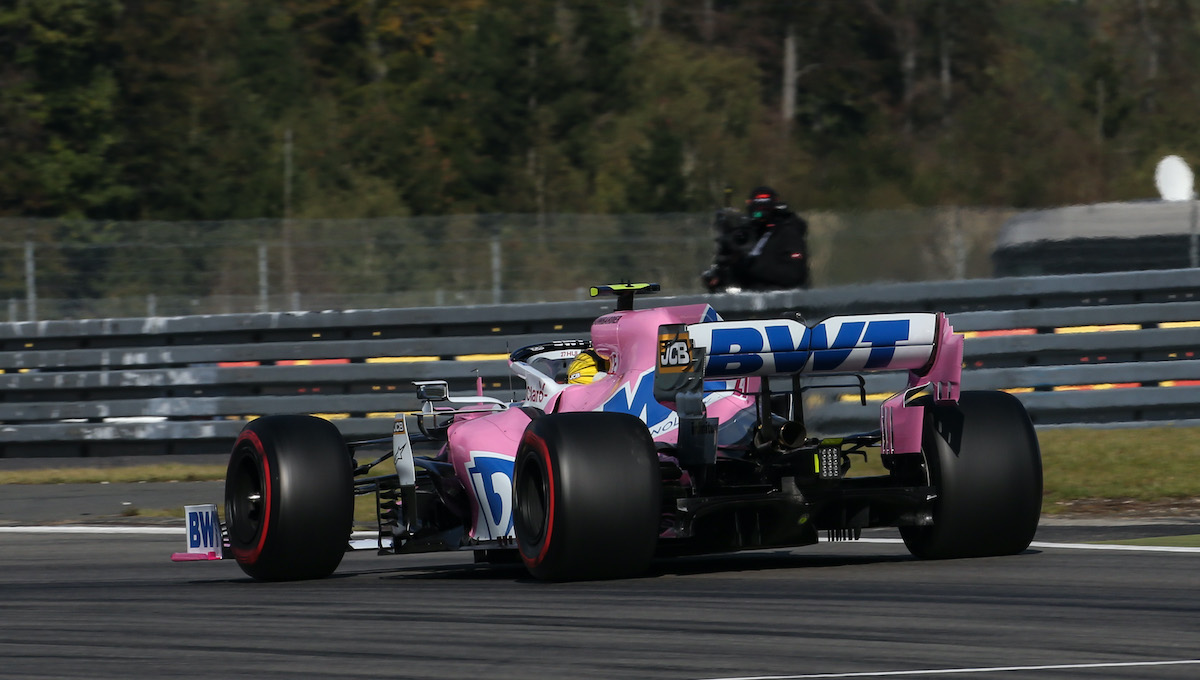 Racing Point has confirmed it will switch to Mercedes’ current suspension set-up next year, after the FIA cleared them to do so despite complaints from rival teams.

Racing Point has been accused of copying the championship-winning Mercedes W10, which led to rival teams protesting it. Whilst the rules allow some parts to be copied or bought from a rival, other parts cannot, and the FIA fined Racing Point €400,000 and docked the team 15 Constructors’ points after it was found to have copied Mercedes’ rear-brake ducts.

However suspension doesn’t come under such rules, therefore Racing Point will switch to the current set-up run on the Mercedes W11, although this too has upset some rival teams because current cars must be carried over to next year as part of a cost-saving measure.

“Oh yes, that’s still what we’re designing next year’s car around,” Racing Point technical director Andy Green said when asked if they were still planning on upgrading their suspension for next year.

“What they want to do is penalise us and keep us running two-year old parts rather than bring us up to date. It’s not like we’re getting an advantage and bringing 2021 parts to the car. It’s only bringing it up to the same as they’ve got now.”

Green insists its rivals will just have to accept what they’re doing is allowed under the rules and cleared by the FIA.

“It’s happening. The rules allow us to do it. We’ve cleared it with the FIA, they have no problem with us doing it.

“The rules as written allow teams to bring their cars up to the 2020 specification, which I think is only fair. Just because we elected, before COVID started, to run 2019 suspension, shouldn’t be held against us. So we should be allowed to bring our car up to the same specification as everyone else has got.”