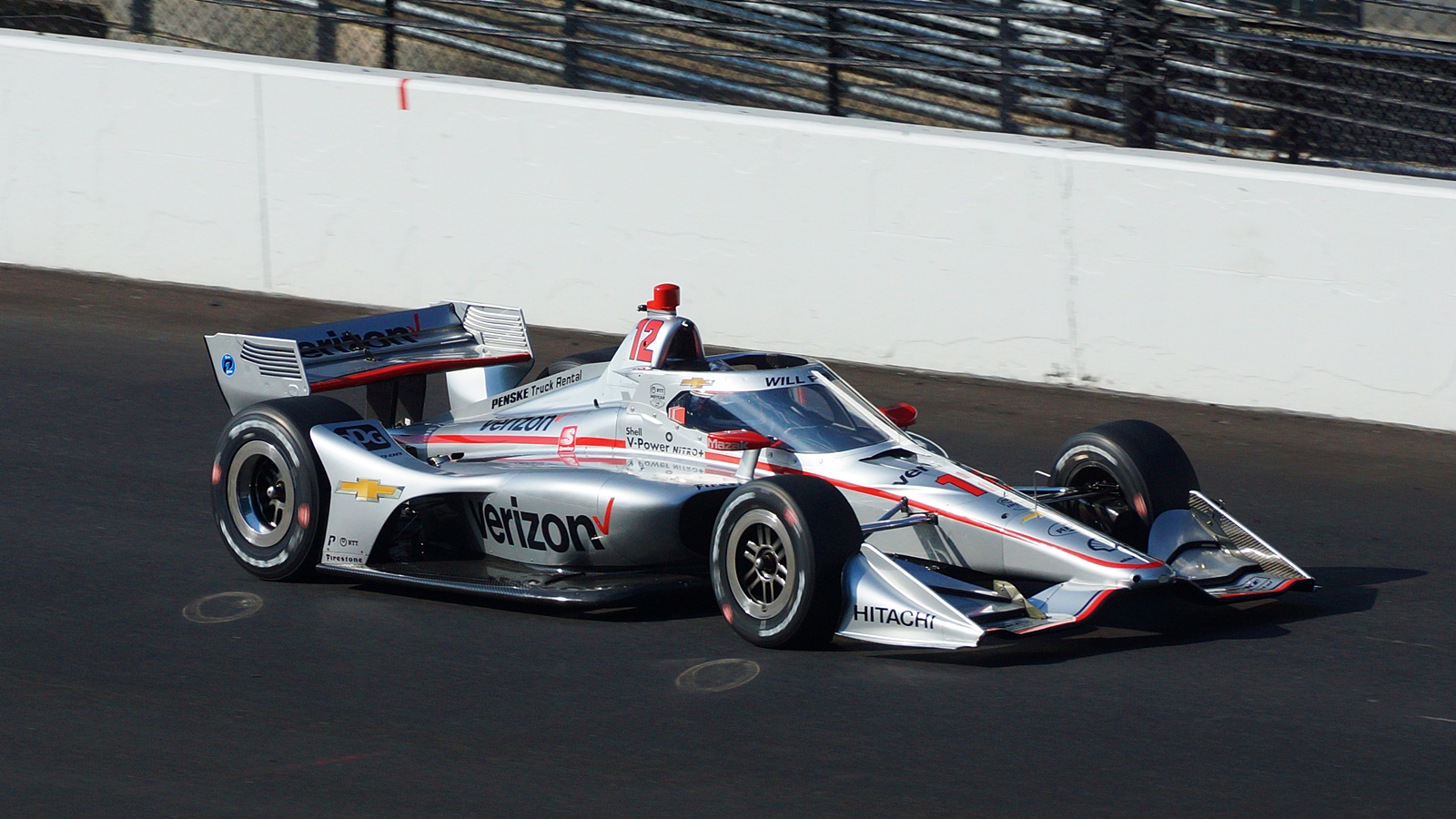 Will Power earned his fourth pole position of the season, putting in a lap of 1:08.9767 around the Indianapolis Motor Speedway road course, averaging a speedy 127.295 mph.

The Australian had a good qualifying effort for the first race, but improved on that performance to claim his 61st IndyCar pole in his long career.

Times were considerably faster than they were for the first qualifying session on Thursday, with Power lapping over half of a second quicker than the previous pole time.  Calmer winds and continued cool temperatures contributed to the increased speeds.

Colton Herta once again had a good qualifying session, piloting his Andretti Autosport Honda onto the front row.  He was in the first group today and was narrowly slower than the drivers in the second group, just missing out on pole.

Championship leader Scott Dixon had another disappointing qualifying effort, and was only able to muster a 15th place start for this afternoon’s race.

If there is any consolation for the Kiwi, it’s that his main rival Josef Newgarden also struggled in his Team Penske Chevy.  Newgarden will start in ninth position and will have to pass a lot of cars if he is to replicate his win from the day before.

After qualifying on pole for the first race of the weekend, Rinus VeeKay could not match his performance for the second race.  The rookie will start race two all the way down in fourteenth, just ahead of Dixon.

Drivers will have time to grab lunch and discuss race strategies, but little else.  Race two of the Harvest GP double-header begins in just over three hours at 14:00 EDT.