Piquet points to finances as he exits F1 ladder 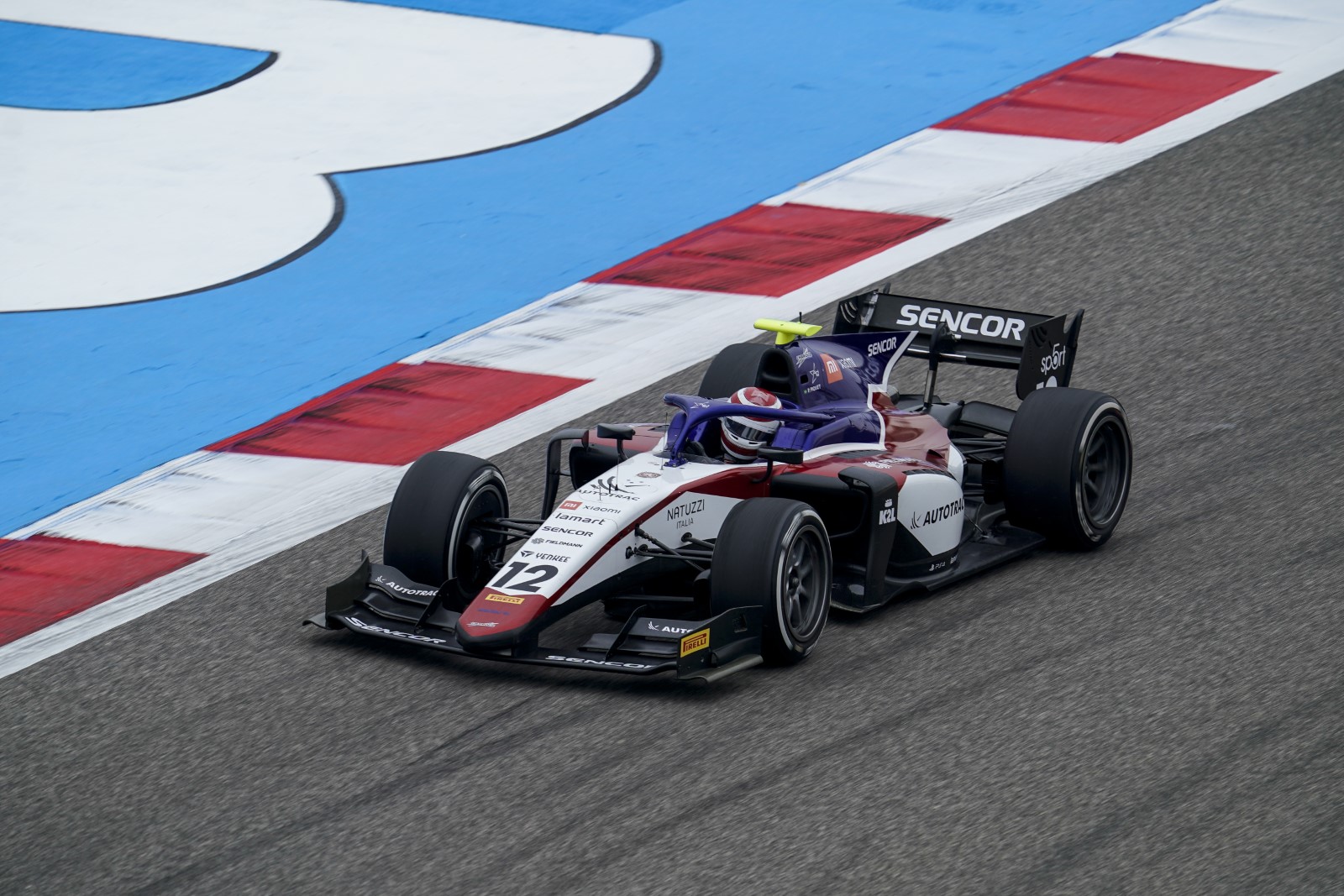 Pedro Piquet, son of three-time Formula 1 World Champion Nelson, says he is no longer willing to fund a seat in feeder series, confirming that he will not stay in Formula 2 next season.

Piquet, who finished fifth in Formula 3 in 2019, joined Charouz Racing System in Formula 2 for 2020, classifying 20th in the standings.

He will not take part in this week’s collective test nor next year’s championship, citing the costs needed in order to participate, as well as the finances eventually required to graduate to Formula 1.

“We are living in adverse times that demand new perspectives and reflections,” Piquet wrote on his social media pages in his native Portuguese.

“I need to inform you that I will not be racing in Formula 2 in 2021. I am passionate about this sport, but the last three years have made me understand its magnitude, and also the financial support to get to Formula 1.

“As you follow the sport you probably saw this happening in the last two years in Formula 2.

“The [Formula 2] champion in 2019 did not have a chance to enter and the runner-up entered with his own sponsorship.

“This year the runner-up will not go [to Formula 1], and the one who took the spot was another who bought half the team.

“Maybe that [the reliance on money] will change someday and the sport will become more accessible, enabling the rise of talent.

“Unfortunately our currency is also devalued against the Euro, which greatly reduces the ability of large companies to invest R$150 million (approximately 25 million Euros) to bet on a Brazilian in F1.

“This is not to mention that the economy is suffering due to the pandemic, which changes the priority for investors.”

Piquet nonetheless stressed that he has no reason to be bitter at stepping off the Formula 1 ladder.

“Motorsport taught me a lot and brought me great friends,” he said. “I learned to work in a team since I was young and I became aware of responsibility, because in the races each decision interferes with your safety and that of other people.

“In addition, motorsport has made me a determined and disciplined person, focused, able to meet commitments, schedules and work hard to achieve goals.

“It is a sport that grows and prepares young drivers for a sustainable and successful life.”