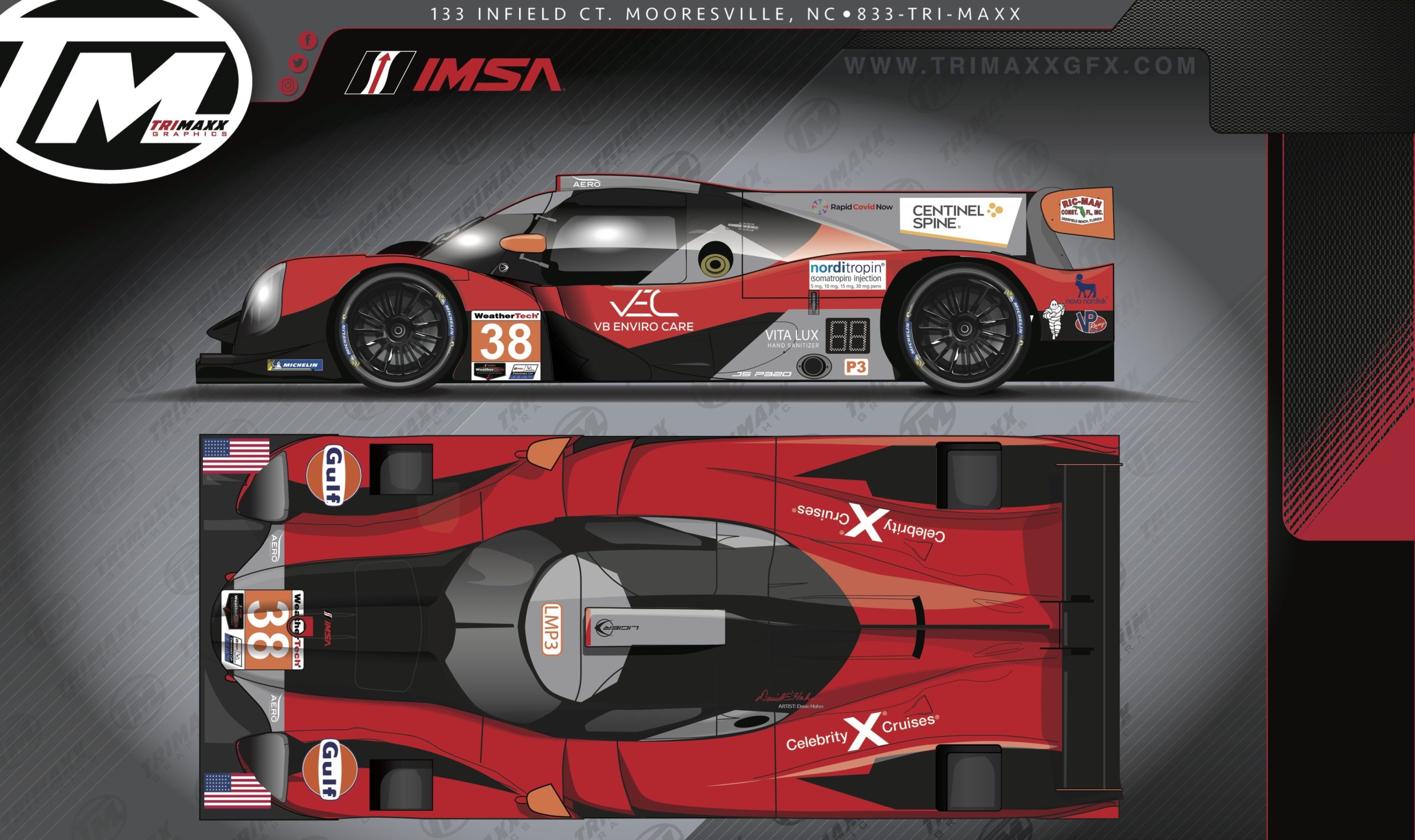 Performance Tech has completed its LMP3 line-up for the Rolex 24 at Daytona.

Cassels will be making his fourth start at Daytona, while Lindh meanwhile steps up from the IMSA Prototype Challenge. Ori and Llarena will meanwhile be the youngest participants in the 2021 edition of the Florida endurance classic, both aged sixteen.

“This isn’t the first time we’ve had this many new faces and regulations and it won’t be the last,” said team principal Brent O’Neill. “One of the things that really set my crew apart is their adaptability.

“I would even go so far as to say that they excel under these conditions. I know all of the drivers are quick and are good teammates so there won’t be an issue there.

“What it really comes down to is getting to the track and treating each session like it is the race so by the time the green flag flies we are the most prepared guys on track. That’s how you win an endurance race.”

The team has also shared renders of its #38 Ligier LMP3 livery, with the car decked out in a red and black colour scheme.