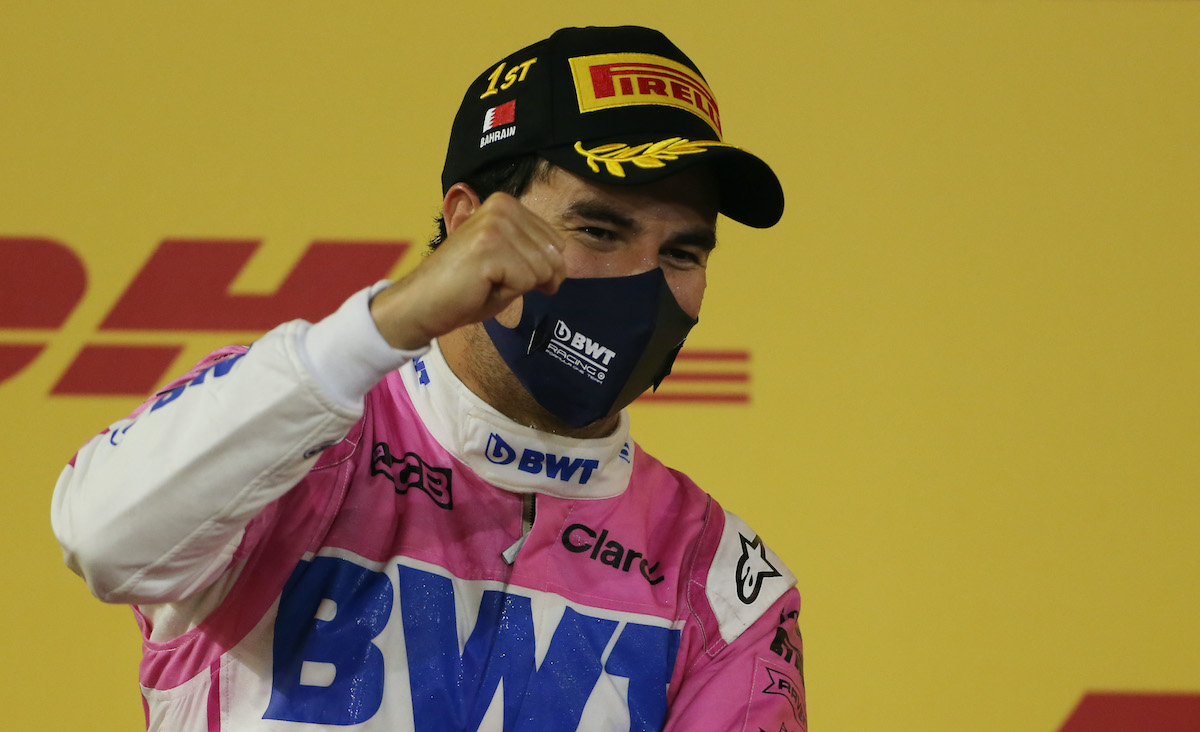 It’s looking likely that Sergio Perez will be confirmed as a Red Bull driver this week, with a publication owned by the energy drinks giant reporting it could come as early as Friday.

Speedweek, a German-language website owned by Red Bull’s Media House, reports that the Mexican driver has signed a deal to replace Alexander Albon which will see him partner Max Verstappen for the 2021 season.

Perez was left without a seat following Sebastian Vettel’s switch from Ferrari to Racing Point – which will be known as Aston Martin next year – which will see the four-time World Champion partner Lance Stroll, son of team owner Lawrence Stroll.

It comes despite Perez scoring a maiden podium at the Sakhir Grand Prix and generally impressing this season with some stellar drives to finish fourth in the championship standings, 89 points adrift of Max Verstappen, but 20 ahead of Albon.

The Anglo-Thai racer, who only made his debut last year with Toro Rosso before being swiftly promoted to Red Bull after just 12 races, has failed to come close to matching Verstappen’s performances, putting his F1 future under threat.

It’s likely Albon will be kept on as a reserve driver, with AlphaTauri’s two seats already confirmed with Pierre Gasly joined by rookie Yuki Tsunoda.

Perez had been expected to take a sabbatical next year, but remained confident of an opportunity to re-join the grid for 2022, insisting teams were interested in his services, but had existing deals in place.

“I think right now we’re just waiting on the decision, what they decide to do, so that’s out of my hands,” Perez said of the Red Bull rumours earlier this month.

“The season is coming soon to an end so as I said before until the teams don’t announce a driver, then everything is an option.

“Everything is so late now and it looks like I will know whether I continue in Formula 1 or not quite late in the year so I think a sabbatical – it’s an option. We will see what happens in the next couple of weeks.”