O’Ward to remain with Arrow McLaren SP next season 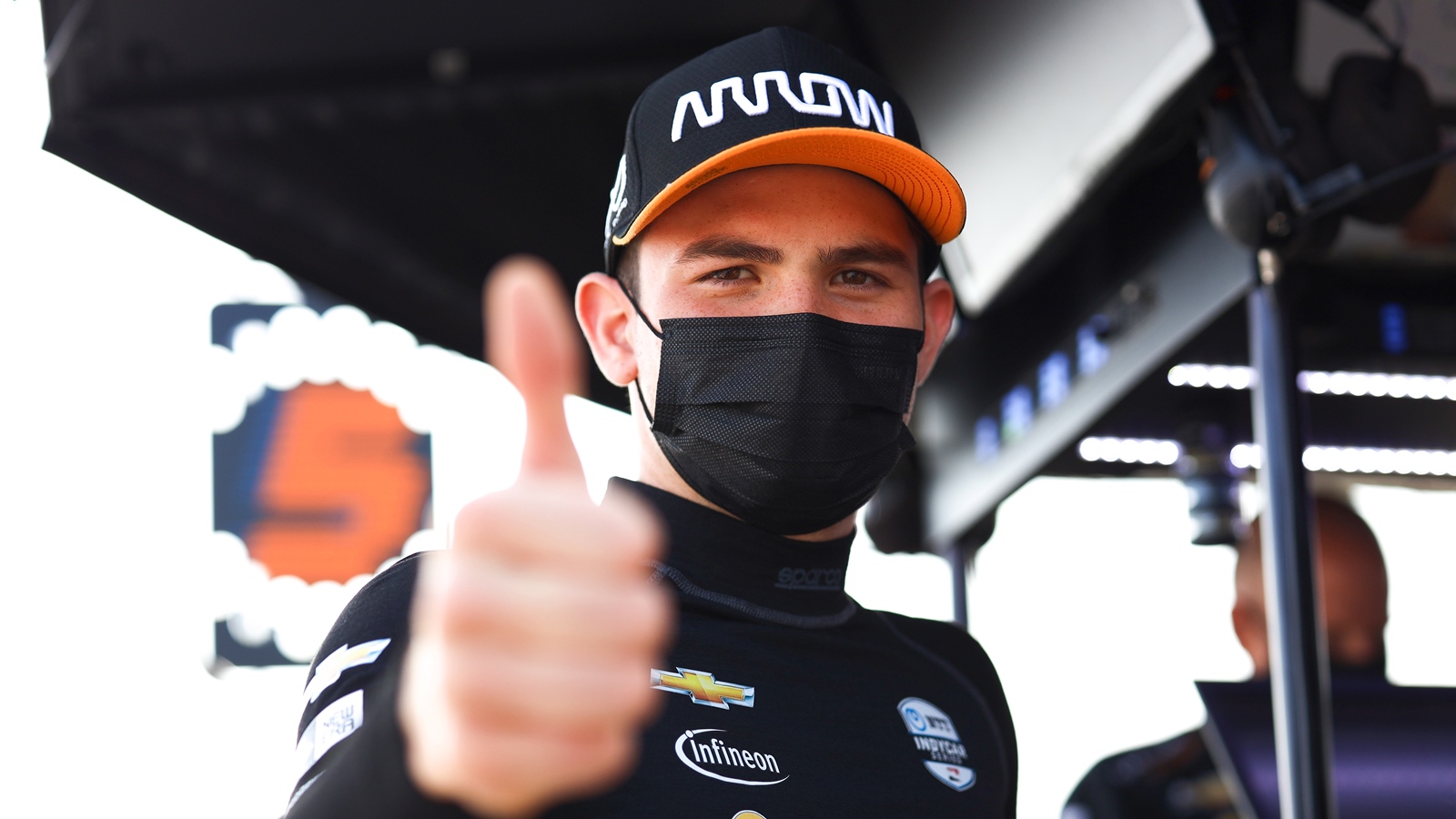 Arrow McLaren SP has announced that it will be retaining Pato O’Ward for the 2021 IndyCar season.

The announcement comes just one day after the team announced that it would be releasing O’Ward’s rookie team-mate Oliver Askew at the conclusion of this year.

“I am beyond excited to be racing with Arrow McLaren SP next season to build on what we have accomplished so far this year,” said O’Ward.

“Such a great group of people who truly have welcomed me like a second family.

“Given how much change I have seen in my career to this point, it is invaluable to get the opportunity to put down roots and build on a foundation year over year.”

The 2020 season is O’Ward’s first full IndyCar season, and he has been in fine form for the duration.

The young Mexican has only narrowly missed out on his first victory a couple times, and earned his maiden pole award in the process.

His consistent finishes – only four outside the top ten – have earned him fifth in the overall points standings with only one race remaining in the season.

“The entire team and I are thrilled to have Pato back in the car next year,” said Arrow McLaren SP co-owner Sam Schmidt.

“He has shown incredible form this year and has kept himself in the championship hunt all season long.

“I think he has the potential to compete at the highest level in the NTT INDYCAR SERIES for a long time.”

O’Ward will race with Askew as his team-mate one last time in the season finale at St. Pete in just under two weeks’ time, assuming the latter is medically cleared to do so.

There is no announcement at this time who will be O’Ward’s team-mate at Arrow McLaren SP in 2021.