O’Ward looking for more than just another podium in St. Pete 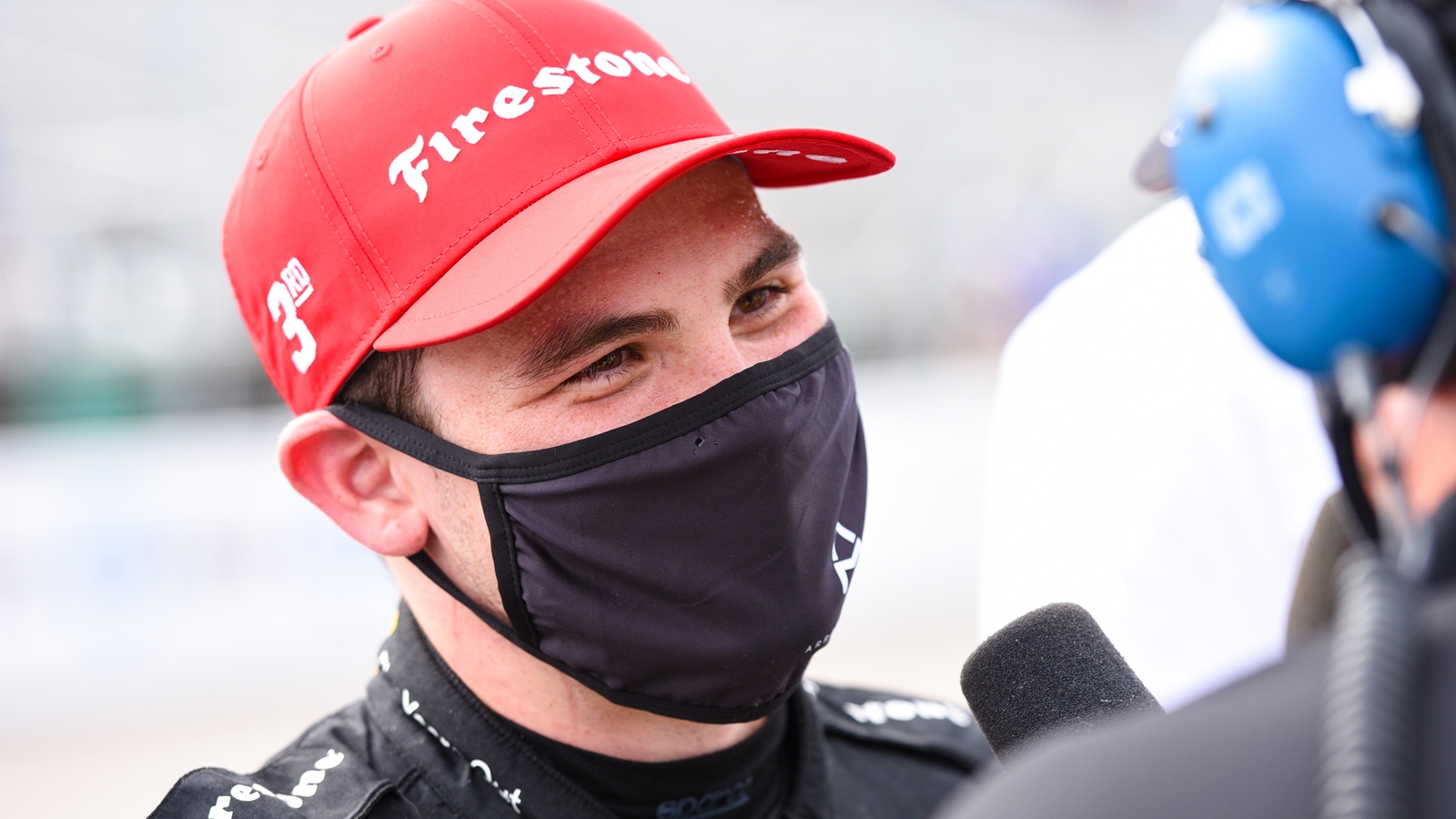 Pato O’Ward has had an incredibly strong sophomore season driving for Arrow McLaren SP, earning three podiums and narrowly missing out on his first IndyCar win on more than one occasion.

He currently sits fifth in the points standings, only recently dropping behind Colton Herta and Will Power following their recent wins at Mid-Ohio and Indianapolis respectively.

But even with a strong 2020 season, the young Mexican driver is not yet satisfied with his year.  He needs to get a race win under his belt if he is to call this season a success.

“There’s been so many times, 4 or 5 times, where we’ve been so close and it just slips out of our hands.  A win is so much different than second place.

“I want to win this race.  I’d be dishonest if I was saying something else.

“We’ve been so close this year.  I truly feel like the team deserves it, and I want to give one to myself.  End the season the best way possible and roll into 2021 with a lot of momentum.

“I will be trying to win this race on Sunday for sure.”

The closest O’ward came to claiming his maiden victory was at Road America early in the season, where he led the most laps and would have been able to hold off Felix Rosenqvist in the closing laps if not for the Swede’s fresher tires that gave him a massive advantage.

The 2018 Indy Lights champion has shown that he has skills to compete at the front of the field on the varying track types that feature on the IndyCar schedule.

That good form across the entire season led to O’Ward being recently signed to drive for Arrow McLaren SP again next season, where he will hope to build on his strong form from this year.

This weekend marks the last chance for O’Ward to get a win before the season is out.  He has given himself a good chance to complete his goal for the season by qualifying sixth, but he will have to pass a few strong cars on a tight street circuit in order to pull off the feat.

If he does not, he will have to wait another five months before he will get another shot at earning his maiden victory.