O’Ward has the talent to race in Formula 1 – Perez 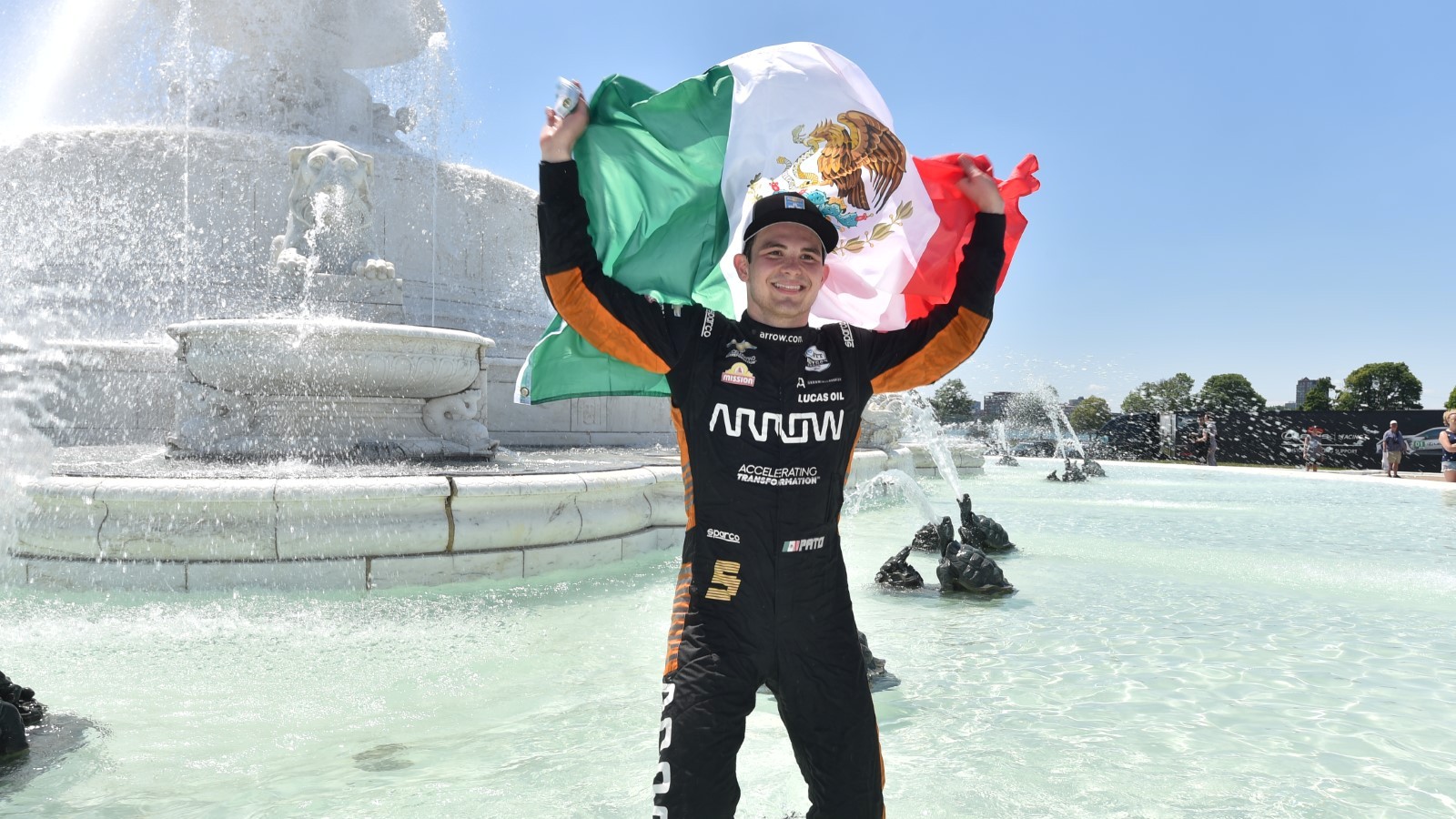 Red Bull Formula 1 driver and the sport’s most recent race winner, Sergio Perez, believes his fellow countryman, Pato O’Ward, has what it takes to race in F1.

O’Ward became the first two-time IndyCar race winner this season as he secured victory in the second race at Detroit, adding to his victory in Texas. He now leads the championship standings by a single point over Alex Palou.

As a reward for his maiden win, the Arrow McLaren SP driver was promised an F1 test by McLaren chief Zak Brown, which is scheduled to happen in Abu Dhabi later this year.

Perez hailed O’Ward’s victory as “great” for Mexico and believes the 22-year-old is capable of racing “against the best best drivers in the world”.

“I think it was great. In two weekends we got a win in Formula 1 and then in a win in IndyCar, so that’s great for our country.

“To be honest I think Pato is a great talent, it’s just a matter of how different IndyCar is to Formula 1 and how quickly he can adapt to Formula 1.

“Certainly I think he has the talent to race against the very best drivers in the world.”

O’Ward was briefly linked with Red Bull’s junior programme in 2019, which led to him racing in Europe and Japan, competing in Formula 2 for just two rounds followed by three rounds in Super Formula.