Ogier insists ’21 will be his final WRC season 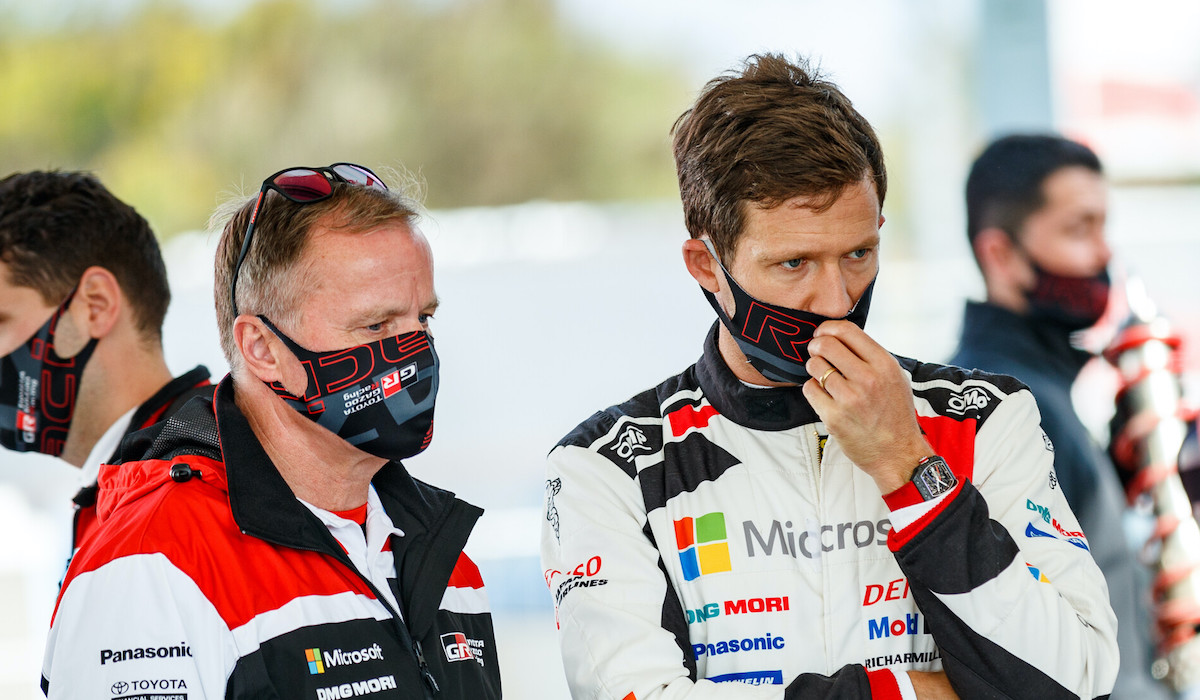 Reigning and multiple World Rally Champion Sébastien Ogier says that this coming season will definitely be his swansong in rallying’s top flight.

After seven championships and with an eighth on the cards he was asked whether a record-equalling ninth crown could be a reason to extend his Toyota contract by one more year.

“It’s very sure that this is just one more year in 2021,” he reluctantly said. “People really might think that I could be tempted back again, but honestly, I only changed my mind because of this difficult year, this COVID year and very short season, otherwise I would have ended my season by the moment we are talking now. There won’t be more seasons after the next one, for sure.”

He added that it was the chance to spend more time at home this year that had helped him decide to carry on into 2021… that and wanting to end a spectacular career on a better note than 2020.

“The thing is, this year I had a lot of time at home, much more than expected,” Ogier added. “It’s priceless to have the time seeing your children growing. And, somehow, it balanced itself. It was easier to say: ‘OK, we can do one more as I spent a lot of time home this year’.”

He said that a quiet 2020 convinced him that retiring is the right move.

“I mentioned earlier at some point that I didn’t really miss rallying or see it at all during lockdown,” he continued. “In that way that also comforted me that I think I’m also ready to go the next step and do something else in my life.

“But, OK, anyway now, I was in a situation where I wanted to end my career on a nicer way and with a proper season and that’s why I decided to go for one more year.”