Ocon ‘took more time’ to get back into F1 rhythm 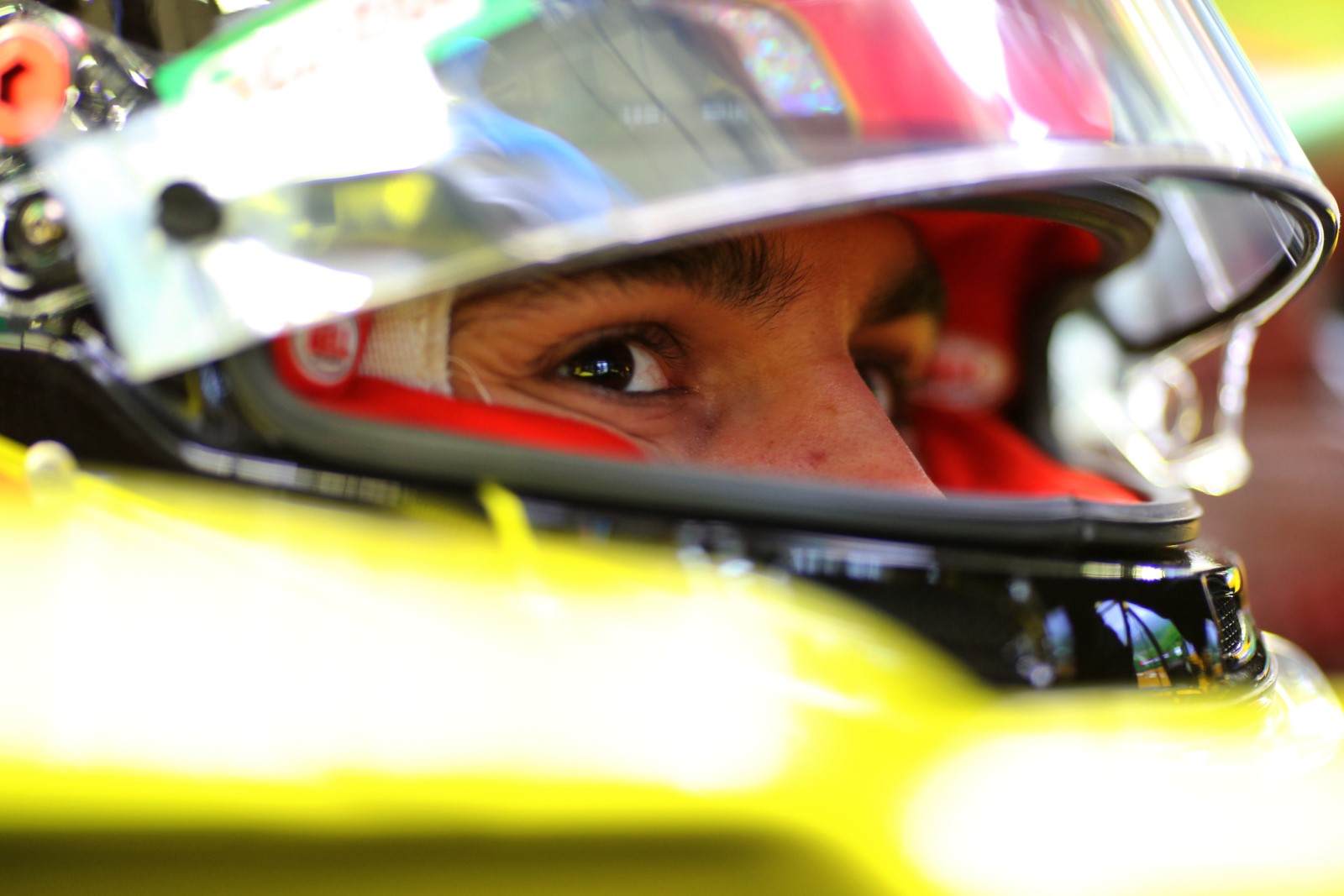 Esteban Ocon says it took him more time than expected to get back up to speed in Formula 1 in the wake of missing the 2019 season.

Ocon stepped up to Formula 1 mid-2016 with Manor and spent two years at Force India though spent 2019 as Mercedes’ reserve driver after being left without a race seat.

Ocon returned to a full-time drive this year with Renault, alongside Daniel Ricciardo, but has trailed the Australian for much of the campaign.

The 24-year-old has yet to out-qualify Ricciardo in dry conditions, only finishing ahead in the rain-hit Styria session, and has amassed only 40 points to his team-mate’s 96.

“I think he has been quicker clearly,” said Ocon on Ricciardo.

“After my year out I thought coming back it would take some time for me to get back into it, to get integrated properly into the team and try to work the way I did it Force India, but it took me more time than I thought.

“The way the season is condensed you do not have much time to reflect on the race because you go straight into another one.

“That is how it is been with the tripleheaders; you do not have time to properly analyse everything and come back and apply it.

“You only have two days to get to it in straightaway get back to the fight, recently my performance has been better in qualifying and I’m closer to where I think I need to be.

“There are still some things that we can do better, but overall I’m happier now than I was earlier in the season.”

Ocon expressed optimism that his performance will improve the more he gets used to Renault’s working environment.

“It is just confidence and also just building on the weekend,” he said.

“I would say it is been a lot better now we know each other a lot better. And putting that into the set-up of the car it is a big step.

“It is also been more driving for me and more running, so I feel more comfortable overall, and basically it is been that.”