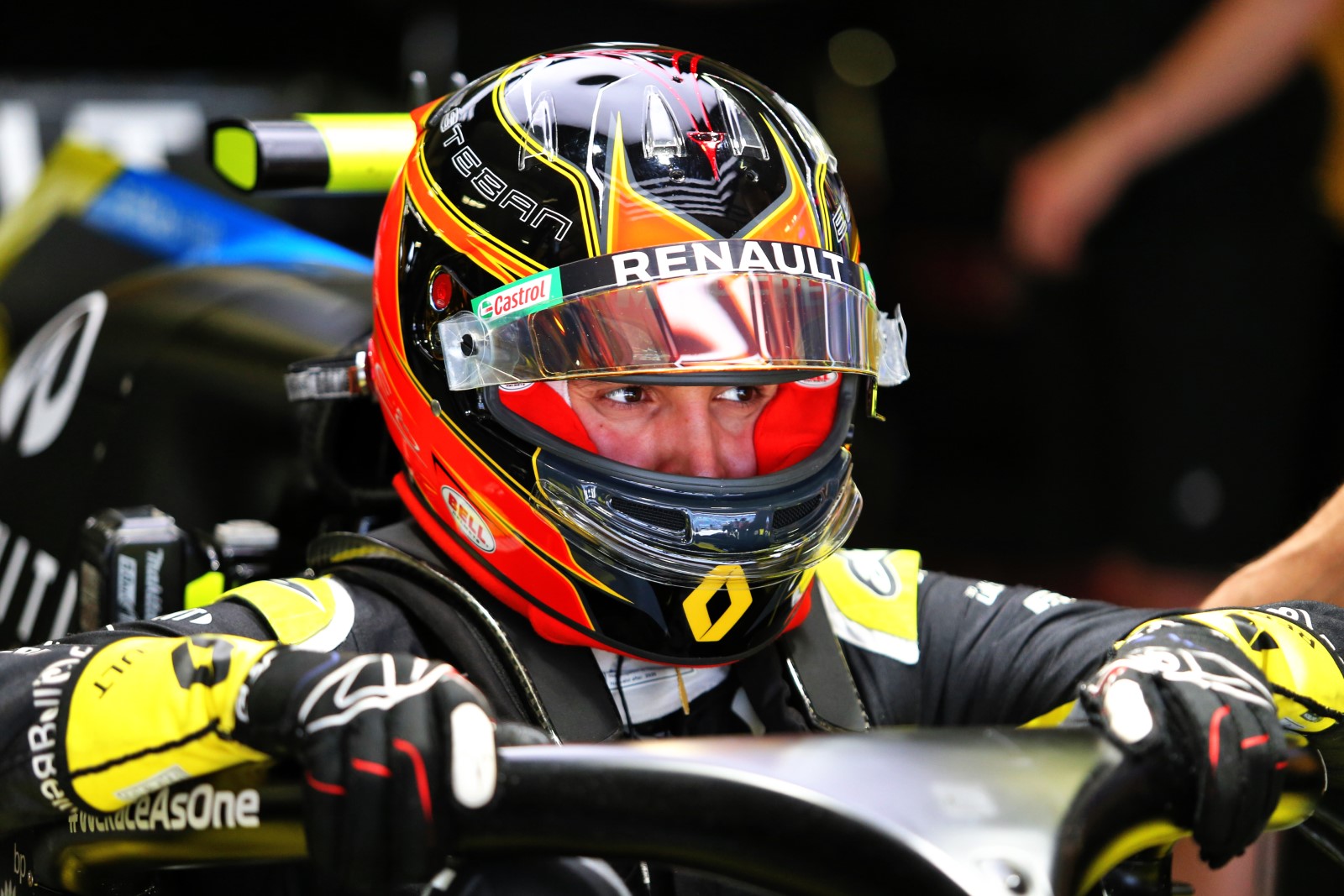 Esteban Ocon says he has been encouraged by his recent performance after accepting that it has been a “long process” to get back into the rhythm of racing in Formula 1.

Ocon lost his Force India seat at the end of 2018 and was unable to secure a spot on the 2019 grid after a proposed deal to join Renault fell through.

But Ocon was eventually hired for 2020 by the marque, in place of Nico Hulkenberg, and linked up with seven-time race winner Daniel Ricciardo at the team.

Ocon has yet to beat Ricciardo in a dry qualifying session but has edged closer in recent events, falling shy by just 0.019s at the Nürburgring and 0.133s at Portimao.

The Frenchman overhauled Ricciardo at the Portuguese Grand Prix to classify eighth, with Ricciardo ninth, the first time he has finished in front since August’s British Grand Prix.

“It is a long process, having been off for a year, and being back with a new team, there is a lot to do to learn and a lot you need to get going into,” he said.

“Also learning that car which is very different [to] what I was used to before.

“It is getting there, we’re getting closer, so that is a very good thing. There are a few more races to go but my personal target is to get even closer, and I want to use those opportunities to prepare myself for next year.”

Ocon has scored only half of Ricciardo’s 80 points, and is eight positions behind in the Drivers’ Championship, but expressed confidence over outings across the last few events.

“I am happy that recently I’ve been getting closer to Daniel,” he said.

“It shows that we are working better and that we are getting closer to where I think I should be. That is a good sign for the rest of the season.

“It took me a bit more time to settle into the team and to work the way we understand. Recently it has been working well. So we have to keep going on that way.”