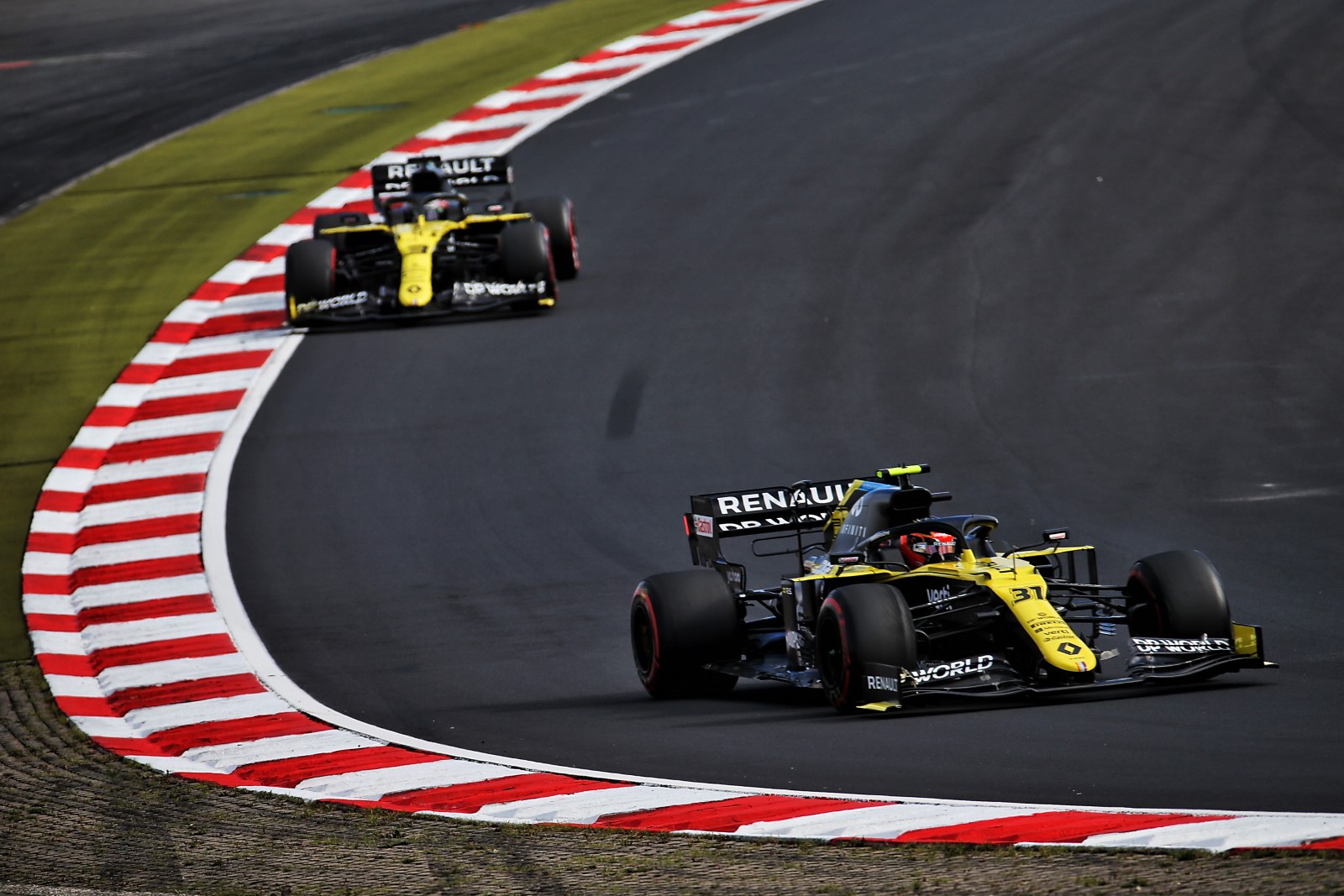 Renault believes Esteban Ocon needs to develop ‘a little bit of patience’ but has underlined that the Frenchman is on the right path, despite a subdued return to Formula 1 racing in 2020.

Ocon sat out the 2019 campaign, holding the role of Mercedes’ reserve driver, but returned to the grid this year with Renault.

Ocon has yet to out-qualify team-mate Daniel Ricciardo in dry conditions and trails the Australian in the championship, taking 36 points to the 78 gathered by Ricciardo.

He has yet to finish in front of Ricciardo in a race where both have reached the chequered flag.

“I think he needs to do what he has been doing since a few races that [the results] have unfortunately not really materialised but for reasons that are not in his direct control,” said Abiteboul

“It can be clear since Monza, it was difficult, [but] there has been a bit of a reset of Esteban, the way that we are all working together, a lot of discussions, work from Mark Slade, in order to be bringing the steps.

“He needs to be very pragmatic about the situation, which is not a disaster, if you were to remove the points he lost due to lack of reliability he would probably be behind Daniel, by a chunk, but we are talking about Daniel Ricciardo.

“Esteban never had such a strong team-mate, he has had good team-mates, [Sergio] Perez in particular is strong, but I believe Daniel is stronger.

“I think he needs to be very pragmatic, set himself some realistic targets but also look at his current performance which he should not be ashamed of, and build his confidence.

“He needs to also build his ability to be a bit patient sometimes, like a lot of young drivers he has a bit of impatience that leads him to some mistakes.

“But there is no reason this cannot be fixed, and with the support of the team around him it will be fixed.”

Ocon will stay on with the rebranded Alpine team into 2021, alongside the returning Fernando Alonso.