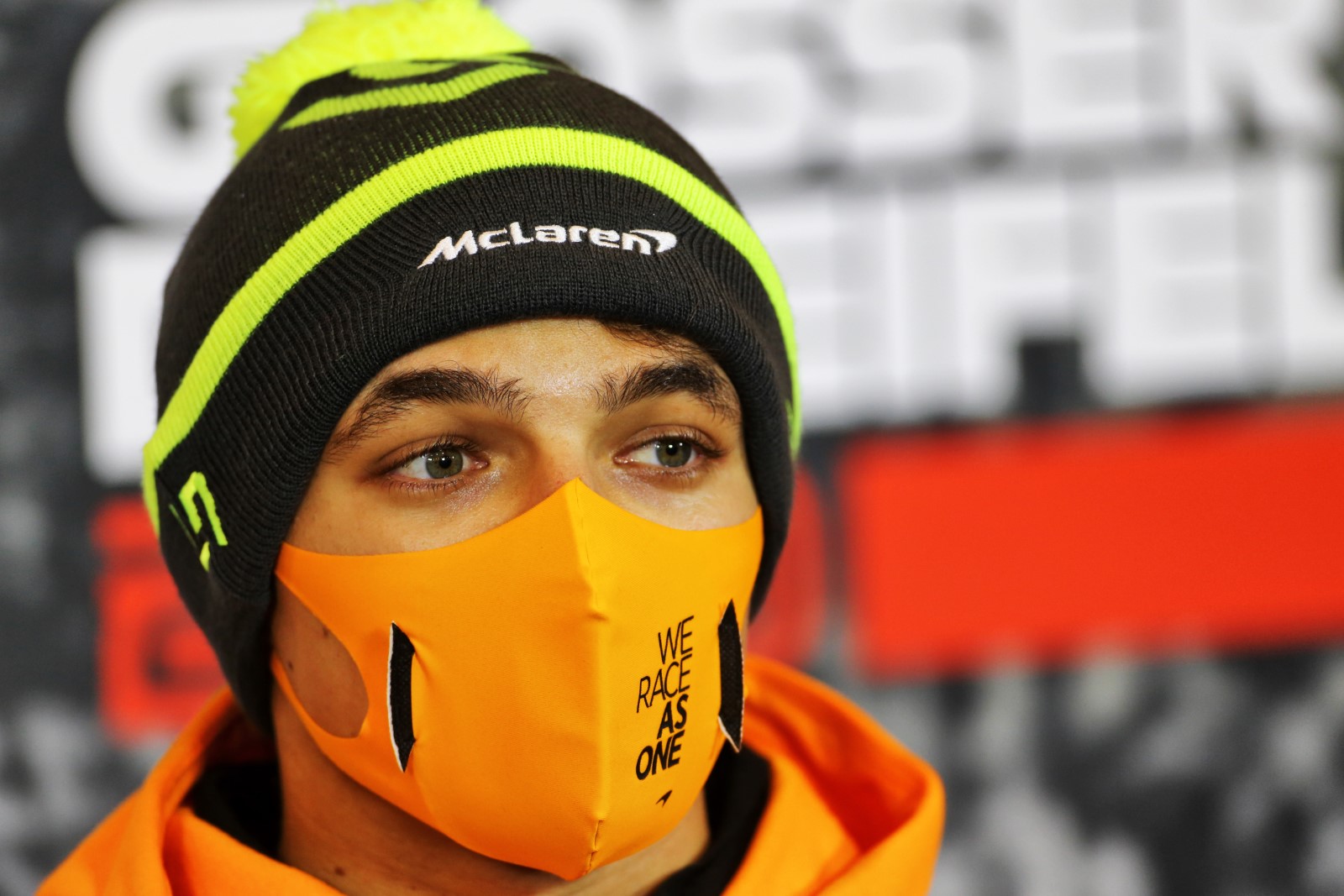 Daniel Ricciardo has made the switch to McLaren for the 2021 Formula 1 season and team-mate Lando Norris says he is curious to understand how the Australian operates.

It is the first change of team-mates in Formula 1 for Norris, preparing to enter his third year with McLaren, having previously been paired alongside Carlos Sainz.

Ricciardo, a decade Norris’ senior, made his Formula 1 debut for HRT in 2011 and has since competed for Toro Rosso, Red Bull and Renault.

Ricciardo claimed seven victories during his five-year stint at Red Bull, including twice placing third in the standings, and in 2020 returned Renault to the podium positions after a prolonged absence.

“I’m very eager to get back behind the wheel of an F1 car,” Norris said in an interview released by McLaren.

“I’ve driven the MCL35M in the simulator, but I can’t give you any clues about what it’s like to drive.

“It feels like ages since the last race in Abu Dhabi; I can’t wait to go racing again and push one of the fastest cars on the planet to the limit.

“I’d say [I’m looking forward to] teaming up with Daniel. Not because he’s good fun to be around, but because I like to work out the approach of my team-mates.

“Daniel has a lot of experience: he’s raced with big teams, scored plenty of podiums and knows how to win grands prix.

“I’m curious to see how he drives a car and what his approach is.”

Norris also expressed his desire for fresh challenges but conceded he hopes Formula 1 can return to a more normal calendar in the wake of the pandemic-affected 2020 season.

“I love the feeling of going into the unknown, that’s part of what makes F1 so special,” he said.

“You don’t know what’s going to happen in each race. Anything is possible and it’s all about embracing what the season brings: new people, new relationships, new drivers to compete against, new cars.

“There are some new additions to the F1 calendar this season, but I’m also looking forward to hopefully going back to some of the countries we couldn’t race at last year – places like the US, Japan and Singapore.

“They’re some of my favourite places to go, not just because of the circuits we race at in those countries, but because of the great cultures we get to experience and, of course, the fans.

“I really hope we get to see more fans at the track this season, we’ve really missed them.”

McLaren’s Mercedes-powered MCL35M will be unveiled on February 15.