No team orders at Ganassi heading into Harvest GP 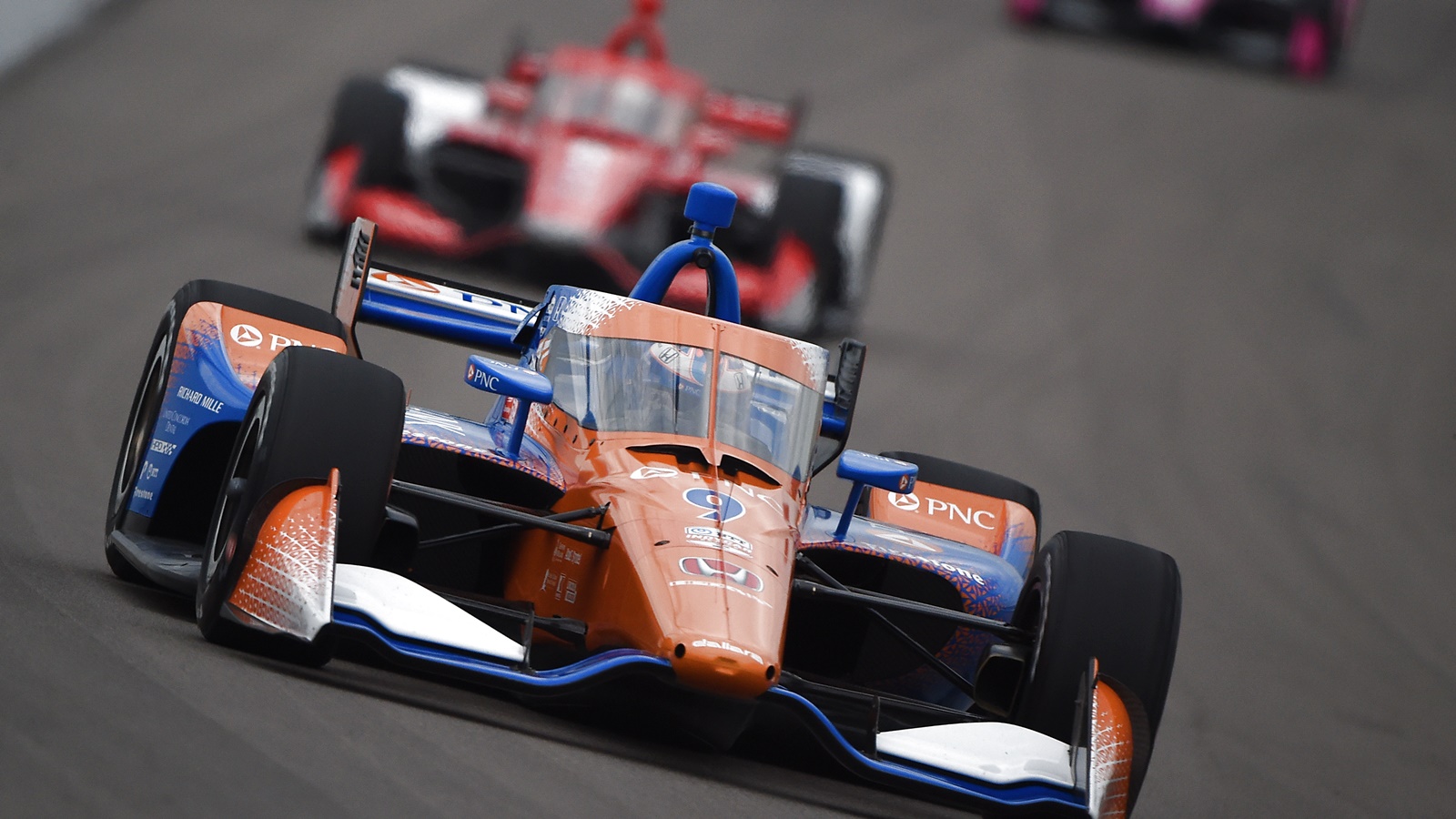 There will not be any official team orders in play at Chip Ganassi Racing for this weekend’s Harvest GP double-header, even though Scott Dixon is leading the championship and has the chance to wrap up the title this weekend.

The five-time IndyCar champion currently leads Josef Newgarden by 72 points, a large but not insurmountable gap for the top Team Penske driver with only three races left in the season.

Dixon’s CGR team-mate Felix Rosenqvist says there are no team orders in play, but that he will likely move aside should he find himself in front of the points leader late in the race.

“We’ve never really had them,” said Rosenqvist when Motorsportweek.com asked him about team orders ahead of qualifying.  “It’s one thing if it would be very close in the championship.  We would have more direct instructions on how to treat those situations.

“We haven’t really talked about it.  The Ganassi philosophy is always that we race each other.  But we also have common sense.

“If I’m slower than Scott, I’m not going to try to keep him behind me.  That’s just me though.  I think you have to think about the whole picture.

“We’re all on the same page.  Me, Marcus, and Scott, we are good with each other.  So I’m sure we don’t need to really talk about it.”

Rosenqvist has only finished ahead of Dixon twice this season, but that speaks more to the Kiwi’s strong performances than it does the pace of the sophomore IndyCar driver who has one win and four top-tens so far this season.

Regardless of whether or not he has a direct role in the championship, Rosenqvist believes there’s a pretty good chance the title could be decided by time the two races are finished this weekend.

When asked if his team-mate could wrap up the championship early, Rosenqvist replied “I think so.  He’s a bullet.

“[Dixon’s] always there.  Mid-Ohio was probably the worst weekend he’s had in years.  If everything goes well, he’s probably gonna clean it off this weekend.”

The referenced race at Mid-Ohio saw Dixon make an uncharacteristic mistake and sent his #9 PNC Bank Honda spinning through the grass.  The champion was still able to recover to finish in tenth, helping to keep him high atop the standings.

A full breakdown of how the title can shake out can be found by clicking here.

Nothing is decided yet, however, and every point will be important this weekend.  Qualifying for the first race of the double-header takes place from the Indianapolis Motor Speedway road course this afternoon at 6:00 PM EDT.