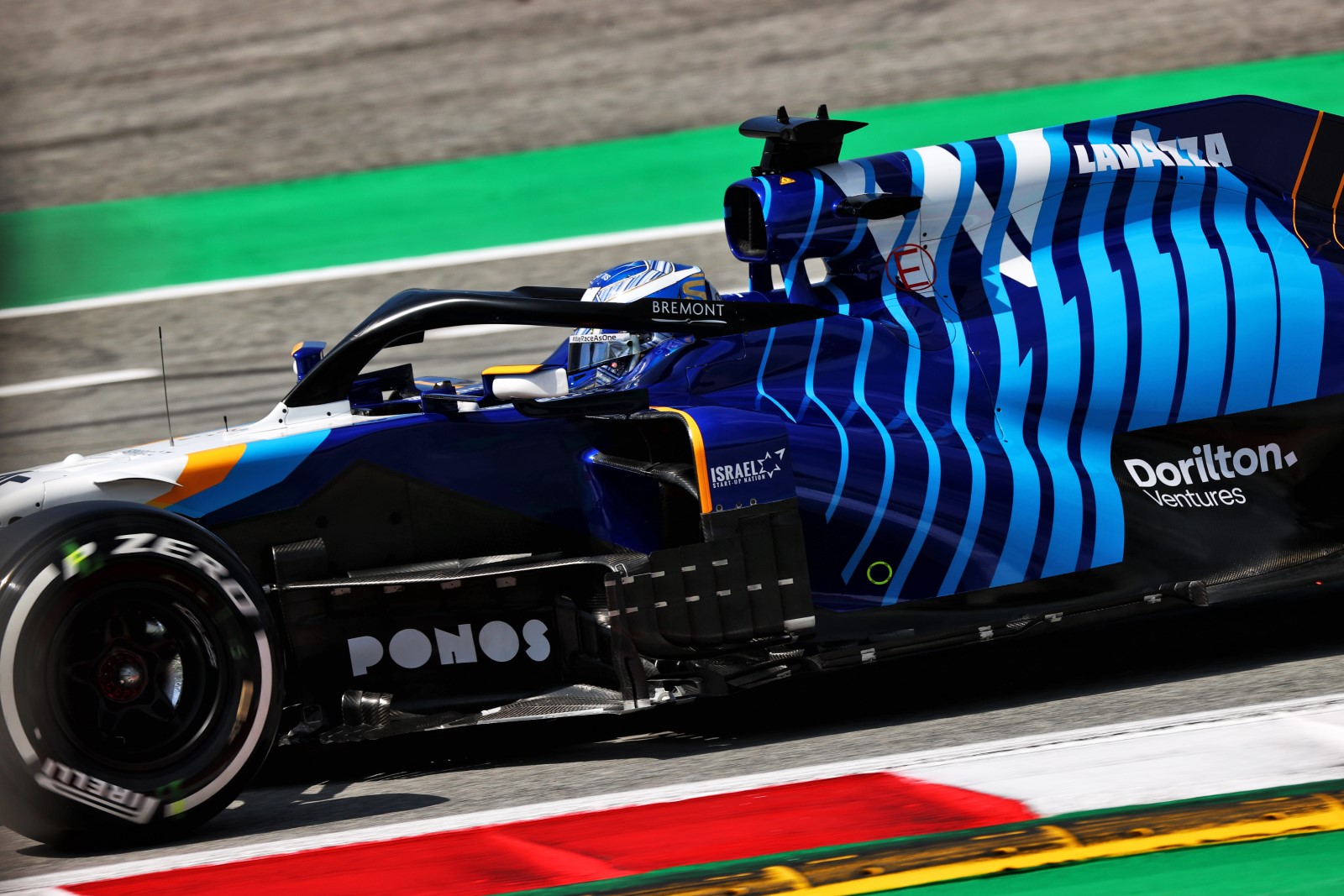 Formula 2 racer Nissany linked up with Williams ahead of the 2020 campaign and has so far taken part in four practice sessions, most recently at last month’s Spanish Grand Prix.

Nissany, who also drove the FW43B during pre-season testing, will replace George Russell for the opening one-hour session at Circuit Paul Ricard.

“This weekend we welcome back Roy, who will drive George’s car in FP1,” said Head of Vehicle Performance Dave Robson.

“As usual, Roy will take an active role in our engineering programme, further evaluating some of the components that we introduced in Azerbaijan.

“His experience of driving at this circuit and his feeling for the car will help us understand the details of the new parts.

“Nicholas [Latifi] will follow a similar programme in FP1, mixing his race preparation with some component testing.”

Williams heads to Paul Ricard at the foot of the Constructors’ Championship after being overhauled by Haas at the last round in Baku.

Nissany, in his third year of Formula 2 competition, holds 14th place in the standings.