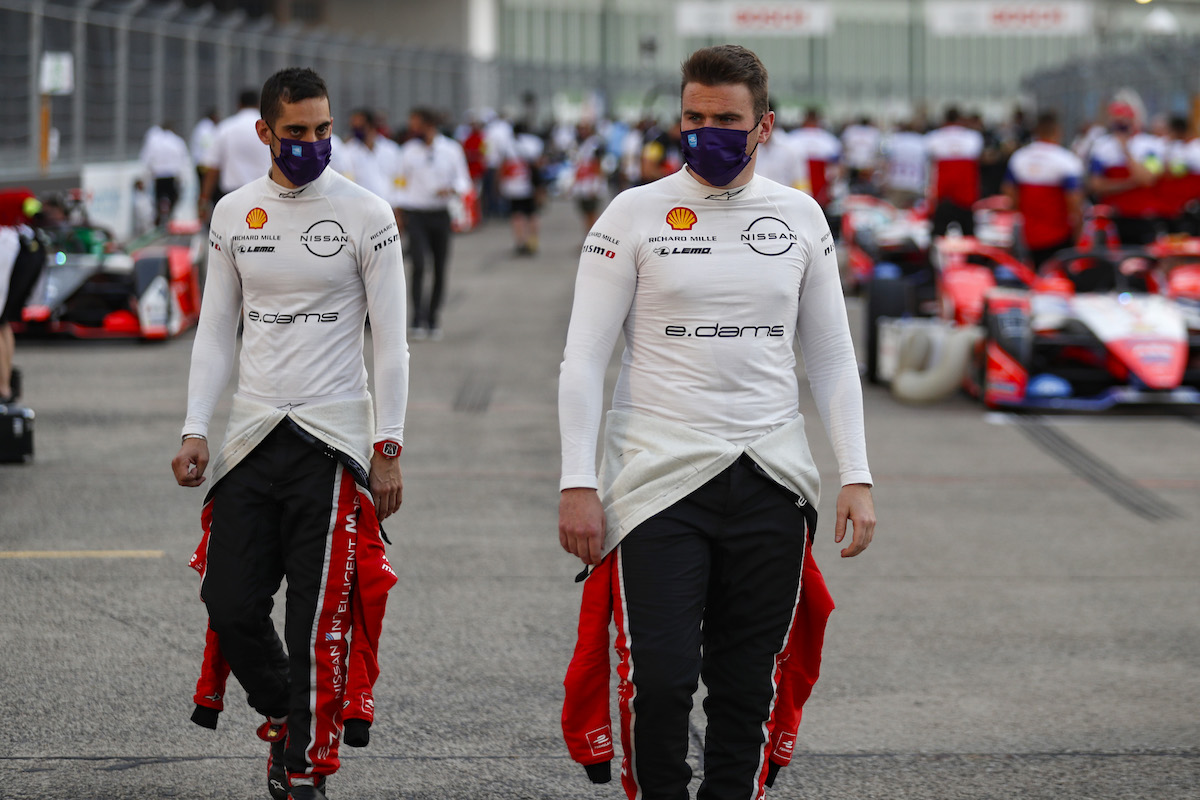 Nissan e.dams has retained the services Sebastien Buemi and Oliver Rowland for Formula E’s first season as an FIA World Championship in 2021.

Buemi has driven for the e.dams outfit since Formula E’s inaugural season in 2014 while Rowland joined the squad in Season 5 as a late replacement for Alexander Albon who at the time, joined Formula 1 with Toro Rosso.

In a two-season spell together, the Swiss-British pairing have secured six pole positions, 11 podiums, and two victories, while also securing the runner-up spot in the Season 6 Teams’ Championship.

“Seb and Oli have done a great job for us,” said Nissan Global Motorsports Director, Tommaso Volpe. “We welcome the stability and consistency that retaining them brings to the team.

“We look forward to building on our previous successes. However, winning is not our only goal in Formula E.

“With each race we learn more about every aspect of our high performance EVs, which then informs our road car development. Through racing, we are continuously advancing our EV expertise.”

With the announcement of Buemi and Rowland, Nissan e.dams confirmed the retention of Mitsunori Takaboshi who will remain as the team’s Reserve Driver while Jann Mardenborough will remain in his simulator role.

Pre-season testing for Formula E’s seventh campaign will take place on November 27-December 1 at the Ricardo Tormo Circuit in Valencia ahead of the first race of the season in Santiago, Chile, on January 16, 2021.