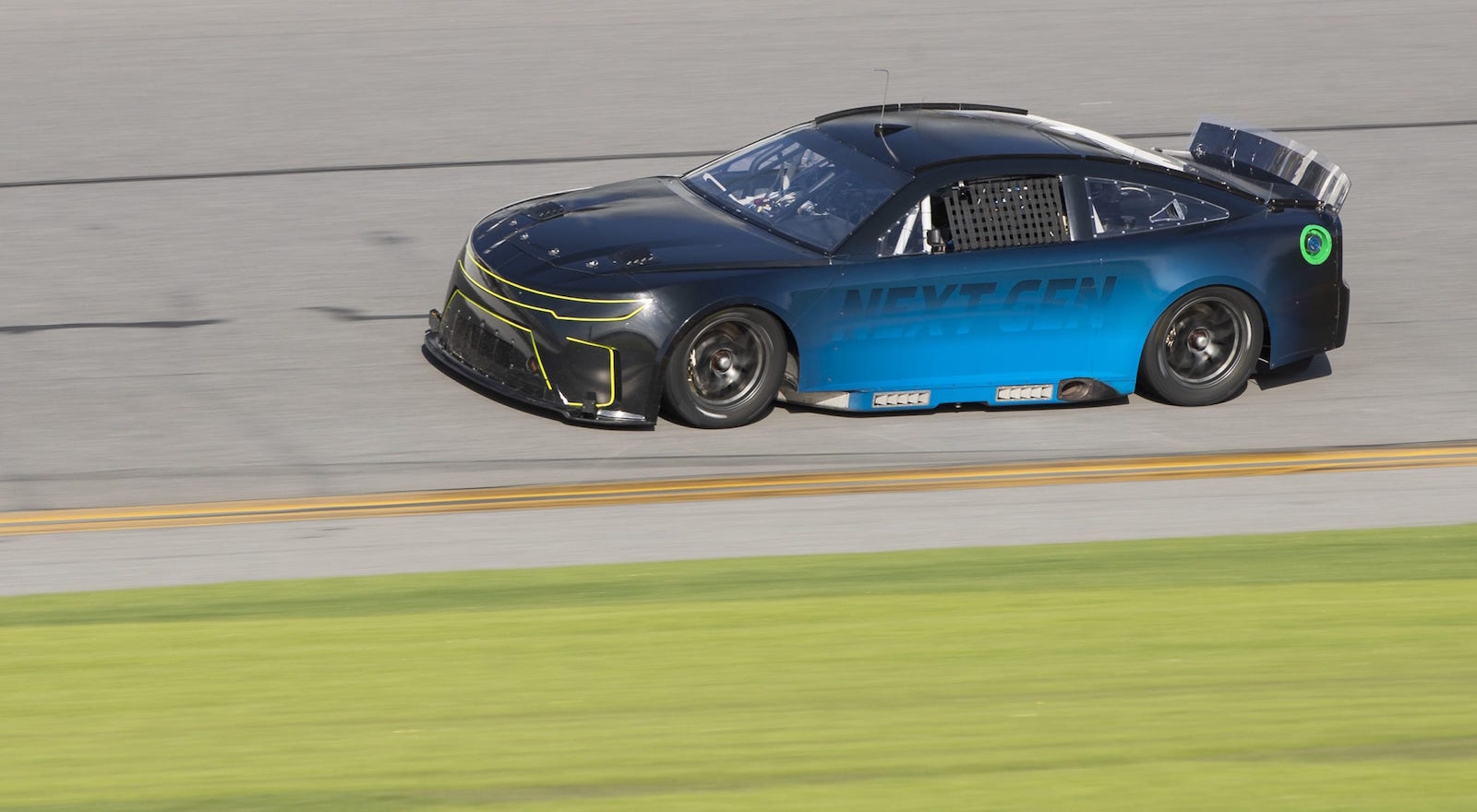 “As far as us just running the car for the sake of gathering data, we’re done the with the development of the car at this point,” Probst said.

Teams are expected to begin receiving new cars in mid-June.

Changes from the current car include the introduction of a single-lung, 18-inch, aluminum alloy wheel. The car originally was scheduled to make its competitive debut this season, but a suspension of testing because of the COVID-19 pandemic prompted NASCAR to delay the debut until 2022.

Testing on the Next Gen car began late in 2019, and nine developmental tests have been conducted. While the sanctioning body is finished with its testing, Goodyear will conduct several tire tests. The first tire test is scheduled for March 16 and 17 at Richmond Raceway. Other tire tests are scheduled for Darlington Raceway, Texas Motor Speedway and Bristol Motor Spedway.

Seven manufacturer tests also are expected late in the year and during the 2021-2022 off-season.