Nato to partner Mortara at Venturi in Season 7 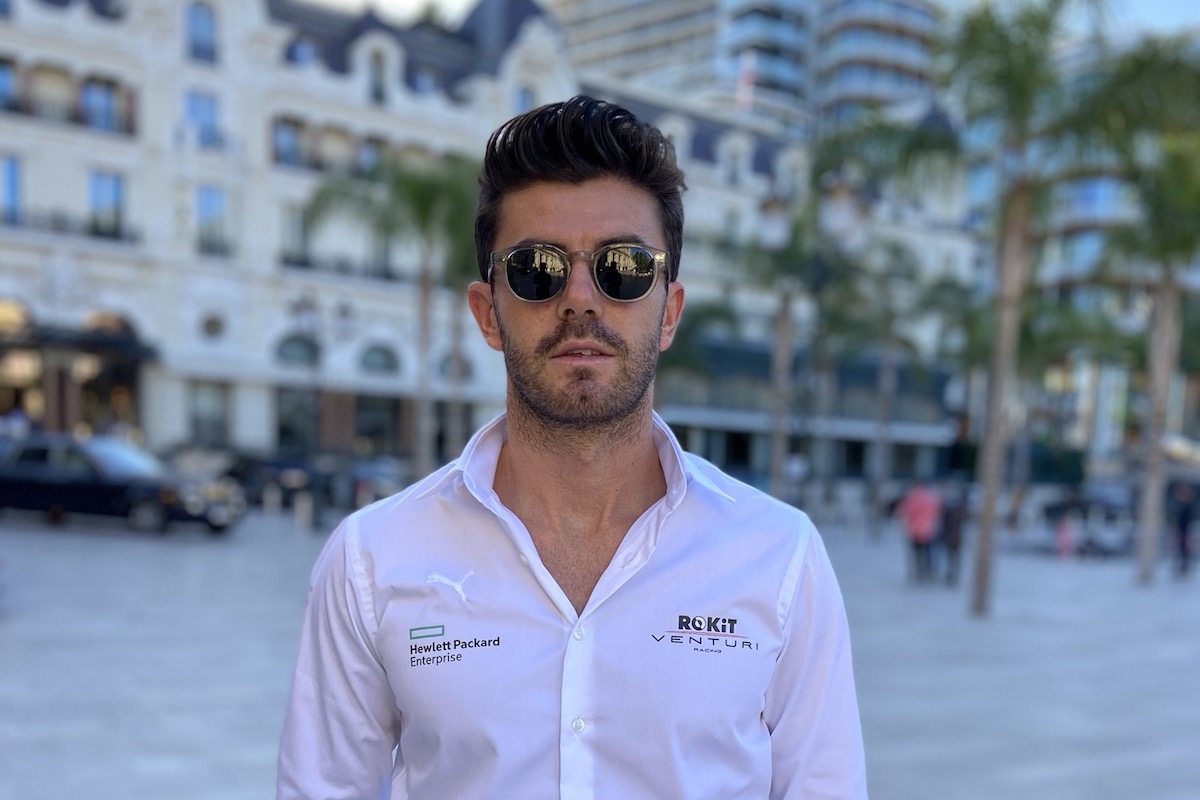 Nato joined the Monegasque marque at the start of the series’ Gen2 era in 2018 and has held the position of Reserve Driver for the past two seasons, participating in Formula E’s annual Rookie Test twice.

In securing a promotion to a full-time race seat, the 28-year-old takes the place of Felipe Massa who left the team at the close of August’s Season 6 finale in Berlin.

“I’ve been a part of the ROKiT Venturi Racing family since 2018, so to secure a full-time race seat with the team for Season 7 is a great step forward and I can’t wait to show what we can achieve together,” said Nato, who took second place at the 2020 24 Hours of Le Mans.

“Over the past two years, we have built very solid foundations and we share the same bright ambitions for the future.

“I would like to thank Susie [Wolff] and the team for believing in my abilities and giving me this opportunity to race in the FIA Formula E World Championship.

“I’m very excited to hit the ground running in Santiago this January.”

After fronting Venturi’s efforts through Season 6 – becoming its most successful and experienced driver – the 2020/21 campaign will mark Mortara’s fourth with the team.

The Swiss-Italian expressed his excitement in continuing with Monaco’s only racing team and extended a welcome to Nato, eyeing strong results in Formula E’s landmark season.

“There have been some real highlights over the past four years and I’m very keen to see what we can do together moving forward into this next stage of the team’s development.

“Santiago is a special place for me and I know that by the time January comes around, we will be in a better position to challenge our rivals.

“We saw some real promise during the first few races of Season 6 and although the season didn’t finish the way we wanted it to, we’ve put a lot of work in since then and I know we’re all hungry to get back out on track.

“I’m really happy to welcome Norman to his new role with the team – he’s earned it and I’m looking forward to working more closely with him.

“Working together, I hope that we will deliver some strong results in what is a landmark year for both the team and the championship.”

Team Principal Susie Wolff explained that the decision to promote Nato was “indicative of his contribution to the team”, with the opportunity being fully deserved.

“As our Reserve Driver Norman has proven his ability at every available opportunity, not only showing speed during in-season testing but also demonstrating clear commitment to his role in our simulator,” she added.

“The decision to promote him to a full time race seat is indicative of his contribution to the team so far – he has earned the opportunity to show us what he can do behind the wheel.

“Season 7 will be Edo’s fourth with the team and we hope that his experience in the series combined with Norman’s ability and determination will make for a formidable pairing.

“Season 7 marks Formula E’s first campaign as a World Championship and we’re very much looking forward to hitting the track in Santiago next year.”

Jack Miller says his early French Grand Prix exit thanks to engine failure was sealed after having to revert back to his problematic wet set-up Desmosedici ahead of the contest.

Ex-MotoGP challenger Alex De Angelis has announced he will retire from professional motorcycle racing at the end of the 2020 season. De Angelis-who currently competes in the MotoE World Cup

Repsol Honda Rider Alex Marquez has said that being on the podium for the second time in a row was ‘so special’ for both him and the team. The Spaniard