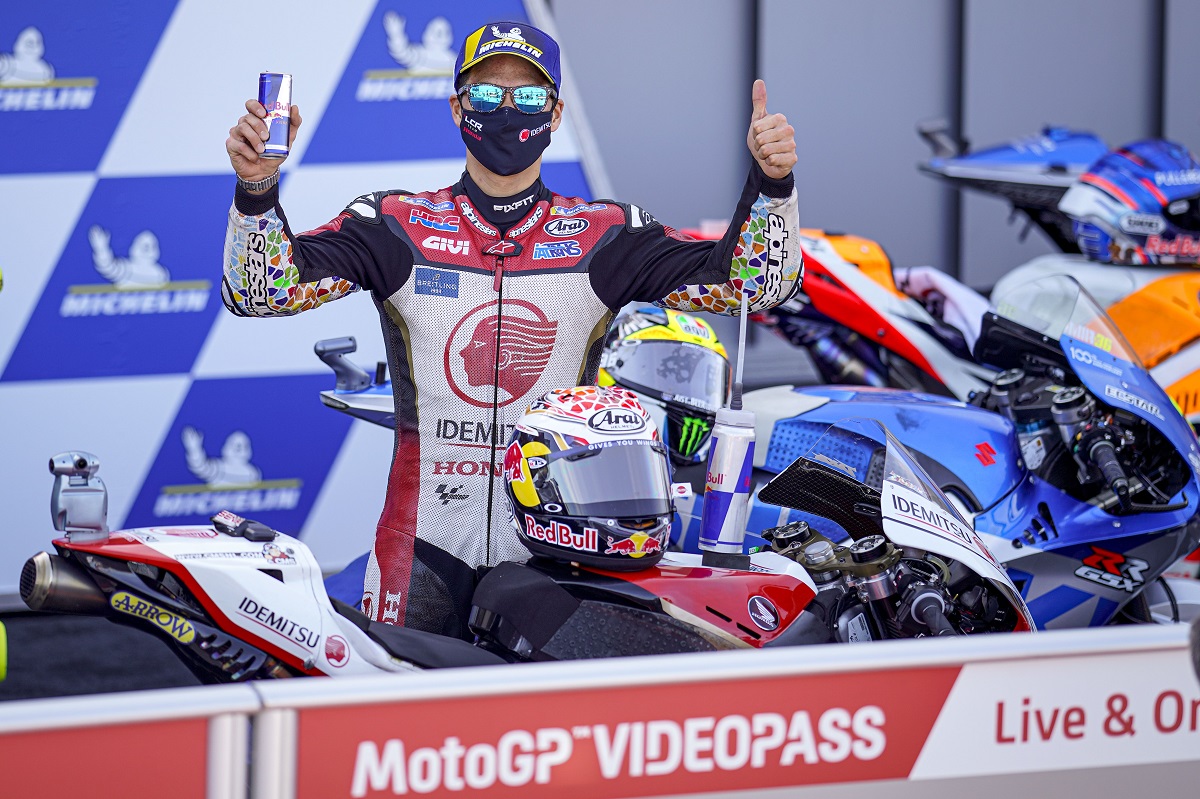 Takaaki Nakagami will remain as a factory Honda-contracted rider for the foreseeable future, the Japanese manufacturer announced Thursday morning.

Nakagami-who currently competes on a year-old RC213-V-will continue to ride for the LCR Honda satellite squad on a multi-year deal, though it is currently unclear whether he will receive an up-to-date machine for next season.

The two-time Moto2 victor will be joined by Alex Marquez next season as the Spaniard makes the switch from the factory Honda organisation with which he is contesting his rookie premier class campaign, replacing the outgoing Cal Crutchlow.

Nakagami says he is “grateful” to once again receive Honda’s “generous” support, insisting that he is “aiming higher” during his next MotoGP tenure.

“I’m very happy to be able to continue racing for LCR Honda IDEMITSU in 2021 and beyond,” said Nakagami.

“I’m grateful to Honda for their generous support, allowing me to bring out my full potential this season. I will be doing my best to gain solid results for the remaining races, and build on that momentum next year. I’m aiming higher with Honda. I look forward to your continued support.”

Nakagami currently sits fifth in the ’20 MotoGP riders standings following a supremely consistent season that has seen him finish in the top ten in all ten races so far, his best result of fourth coming at the Andalucian Grand Prix at Jerez at the start of the year.

This means he holds the unenviable record of being the only racer within the top 16 of the riders championship without a rostrum finish, though he missed out due to an unlucky red flag in the Styrian GP after running a strong second in the early stages.

Nakagami’s confirmation means that only two seats remain unfilled on the ’21 MotoGP grid, both at the Avintia Ducati team.

Enea Bastianini looks set to take one of these berths after confirming he would move into the premier class on Ducati machinery last month, while fellow Moto2 title contender Luca Marini is likely to oust Esteve Rabat at the Italian outfit.