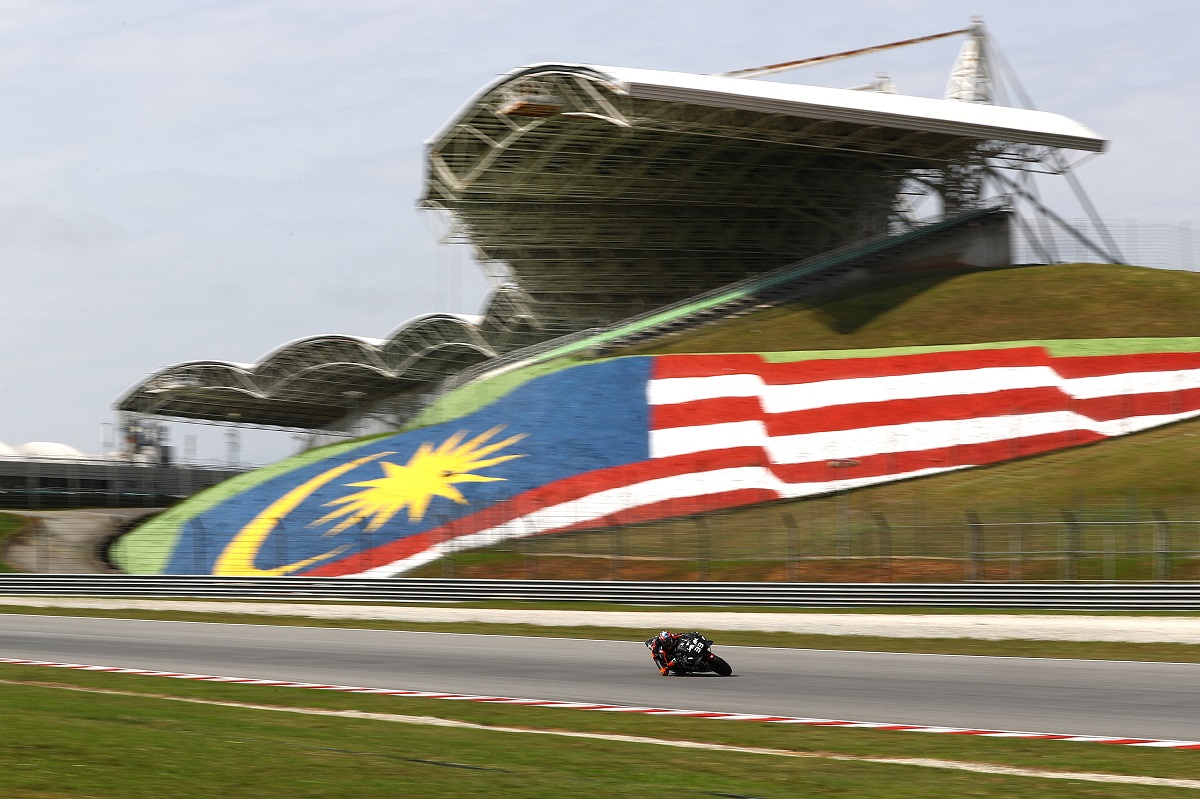 MotoGP organisers Dorna announced on Friday that the upcoming pre-season tests at the Sepang International Circuit in Malaysia have been cancelled due to “complications” regarding the ongoing Covbid-19 pandemic.

All 11 premier class teams were set to head to the Malaysian venue for both the shakedown test as well as the first official pre-season outing on the 14th-16th and the 19-21st of February respectively, with only the second official test-due to be held in Qatar at the Losail International circuit-seemingly now going ahead according to Dorna.

The Qatar test is due to be contested from the 10th to the 12th of March, Dorna reaffirming its intentions to hold the second test as scheduled as things stand.

The test cancellation shouldn’t prove to be too major a stumbling block for the riders and teams thanks to Dorna’s decision to prevent manufacturers from bringing all new machinery for ’21 as a result of the difficulties of last year, meaning most should start the year in a similar position to those they ended the previous year with.

The only manufacturer set to introduce a major upgrade is Aprilia, the Italian marque bringing some aero, chassis and engine revisions to the new RS-GP they debuted for ’20 thanks to the concessions it still possesses due to its lack of success in the class relative to its rivals.

The 2020 schedule saw a radical shift following pre-season testing as the Covid-19 pandemic really took hold, with the first round of the shortened 14 round campaign eventually taking place without fans at Jerez in mid-July.

Twenty rounds are currently pencilled in for MotoGP’s ’21 season, though with Covid cases still rife across the Americas the second and third rounds of the schedule- in Argentina and the United States respectively-look likely to be canned, with the season still set to begin in Qatar at the end of March.

The effective month delay to the start of the year could help the continually recovering Marc Marquez, who looked set to miss testing thanks to the prolonged healing process of his broken right arm, potentially giving his closest rivals less time to warm-up heading into the new campaign should the Spaniard’s prognosis improve in the coming months.