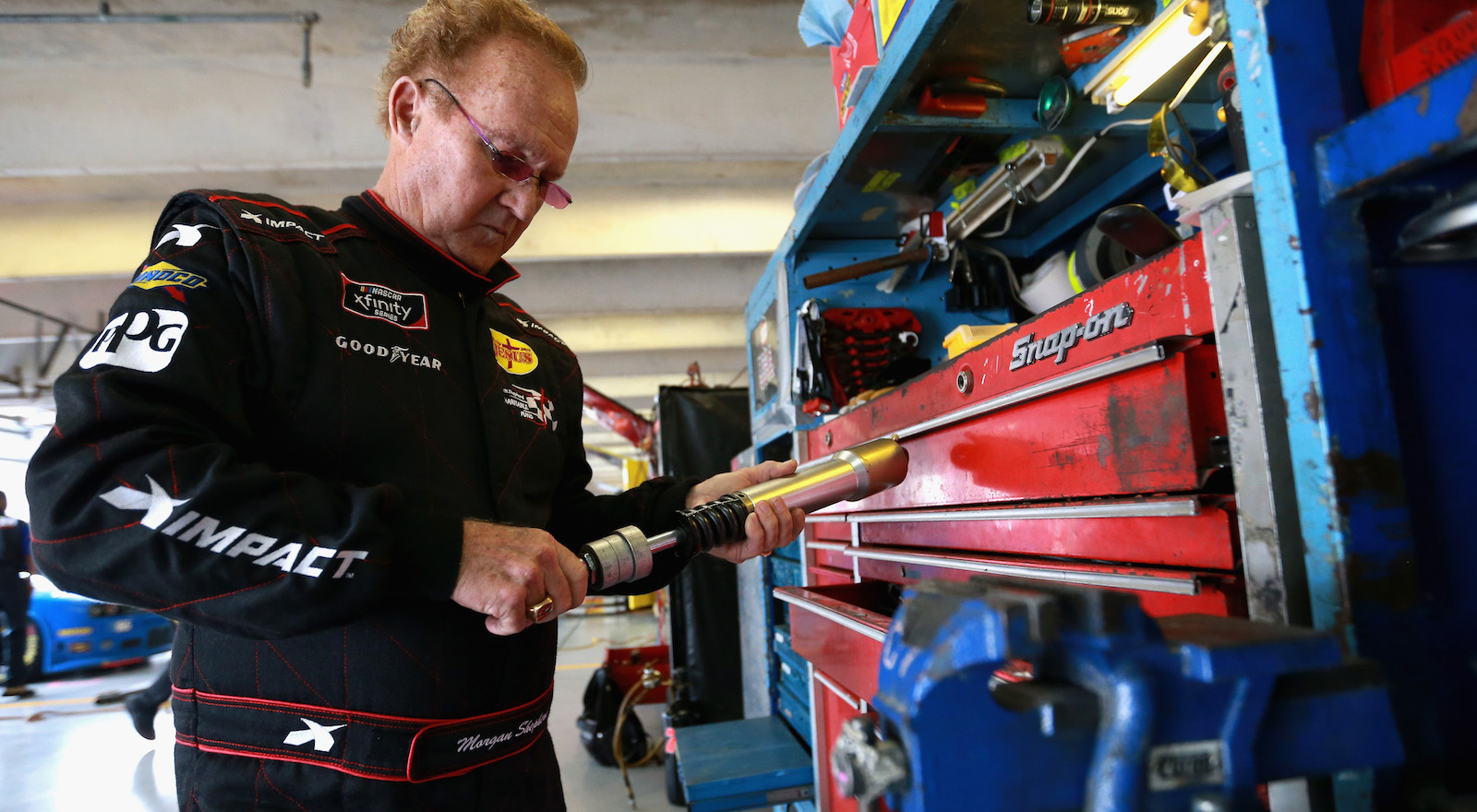 NASCAR racing veteran Morgan Shepherd has been diagnosed as being in the early stages of Parkinson’s Disease. Shepherd, age 79, has competed on at least a part-time in NASCAR since 1970, most recently in the NASCAR Xfinity Series.

Shepherd did not compete as a driver during the 2020 season, but entered a car he owned in four of the first five races of the 2020 Xfinity Series season. With Landon Cassill as driver in all four races, the team posted a best finish of 35th at Phoenix Raceway. The car retired early from all four races it entered.

“In true Shepherd fashion, he is determined to look into 2021 and make plans for another year of NASCAR racing, as a car owner,” a statement on Shepherd’s website read. “We all have had challenges to overcome and Morgan has always wanted to be an encourager, defying his age in physical and mental ability. Morgan’s charity work with the physically challenged has inspired him in the toughest times and currently continues in his diagnosis.”

Shepherd competed as a driver in all three of NASCAR’s national series. He contested 517 races in the Cup Series between 1970 and 2014, winning four times. The last of those four wins came at Atlanta Motor Speedway, most recently in 1993.

Shepherd also won 15 times in 453 Xfinity Series races. He entered 12 races in 2019, most recently running at Indianapolis Motor Speedway in September of last year. Shepherd also contested 57 Truck Series races between 1997 and 2015 with a best finish of 11th at Daytona International Speedway in 2001.

Verstappen moves ahead in final Bahrain GP practice
Mercedes: Engine balancing would be ‘beginning of the end’ for F1