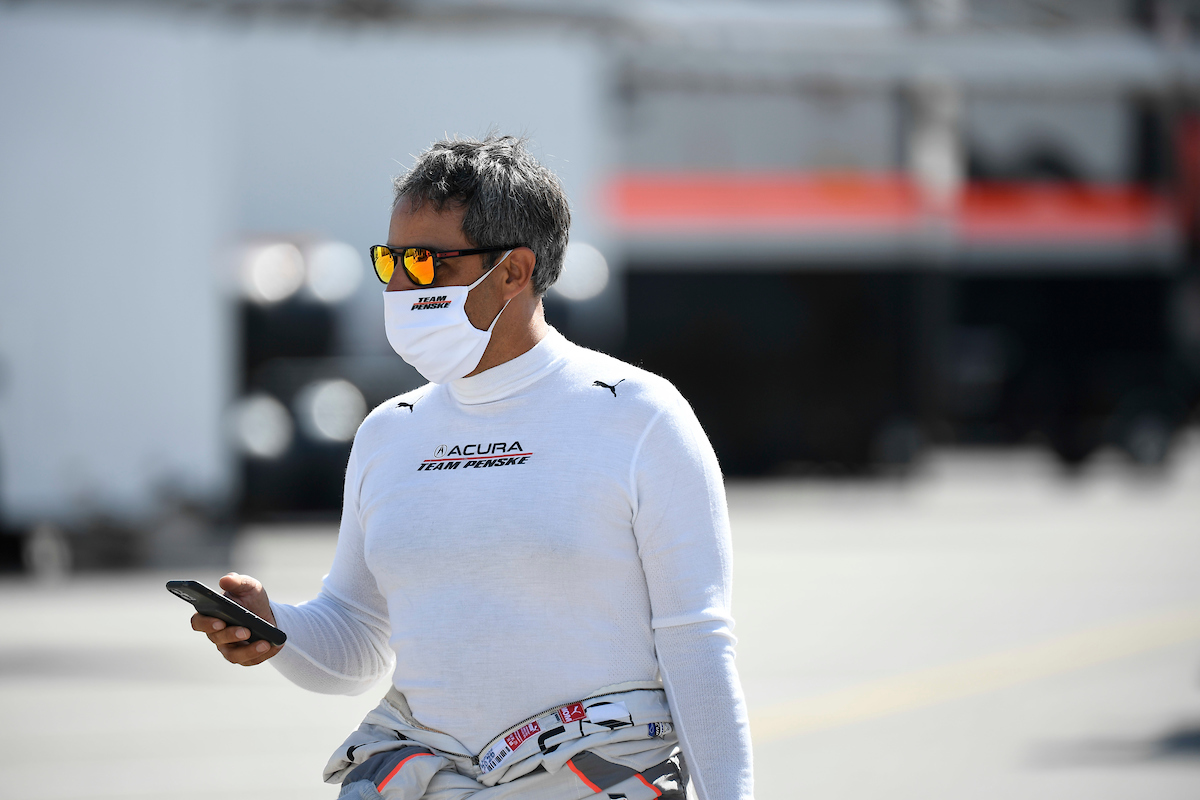 The Colombian moves over from Acura Team Penske, which ended its DPi program at last month’s Twelve Hours of Sebring. Montoya partners Olivier Pla and Team Penske stablemate Dane Cameron aboard the #60 Acura ARX-05, while AJ Allmendinger joins the team for the Rolex 24 at Daytona.

“I’m really excited to be joining Meyer Shank Racing next year,” said Montoya. “I’ve always seen Mike (Shank) around the track and we had a really simple, straight forward conversation to get this deal put together for next year.”

With Montoya joining the Ohio-based squad, the three-year partnership between Montoya and Cameron gets another chapter.

“Dane and I have a really great relationship that has also turned into a friendship,” the ex-F1 driver continued. “We both really understand each other and know what we need from each other to be competitive.

“I’ve won at Daytona several times, but we have yet to score a victory with the Acura,” Montoya concluded. “It would be great to get that first victory and I know that with the lineup that Mike has put together we’re capable of doing that.”