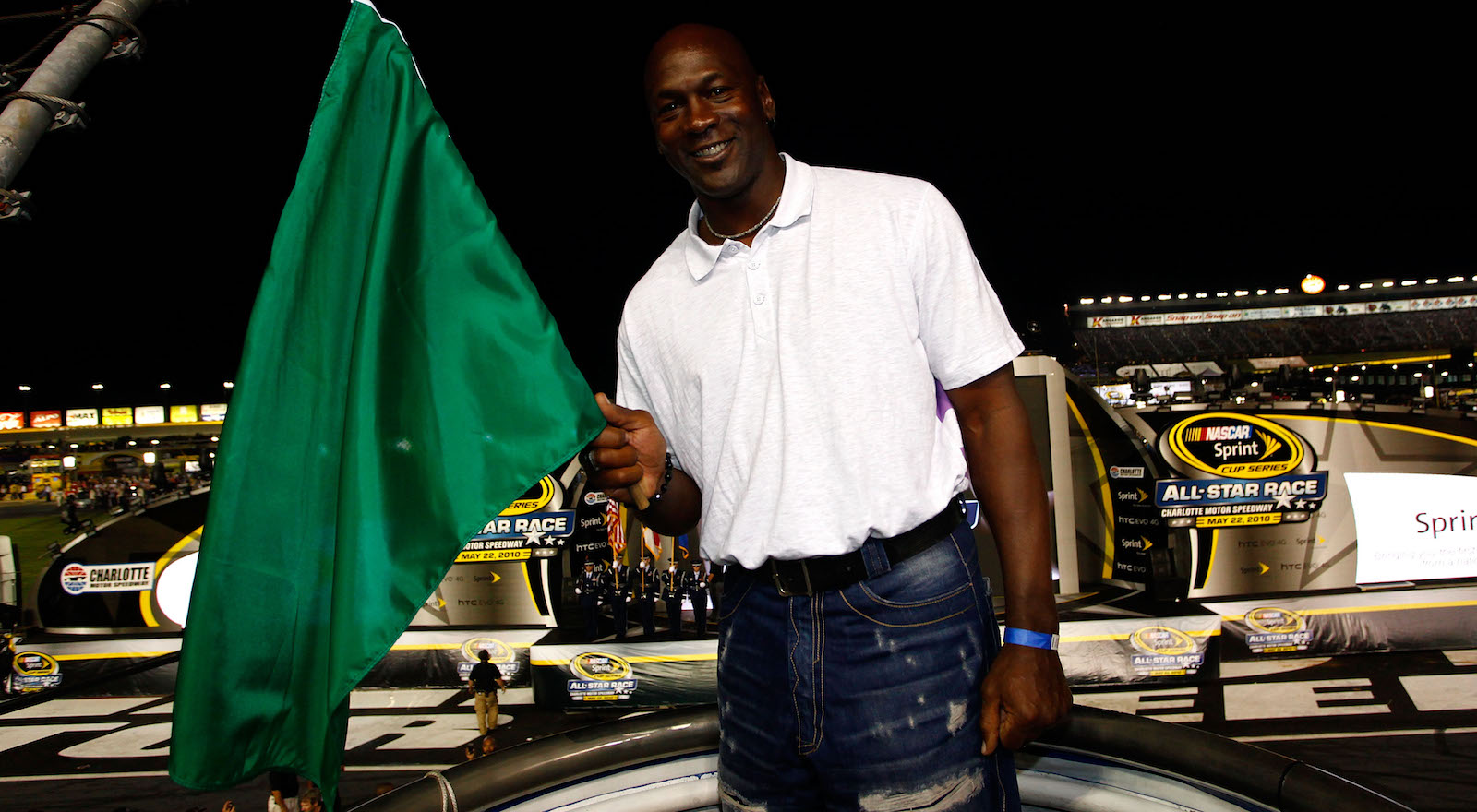 New NASCAR team owners Michael Jordan and Denny Hamlin announced Thursday that their new race team, with Jordan as majority owner, will be called 23XI Racing, pronounced “twenty-three eleven racing.” The new team will field a #23 entry for driver Darrell “Bubba” Wallace Jr. in in the NASCAR Cup Series in 2021.

The name of the new team is representative of both team owners. Jordan wore #23 on his uniform through most of his NBA playing career, including six championship seasons with the Chicago Bulls. The Roman numeral XI represents the #11 Hamlin has had on the side of his Joe Gibbs Racing car throughout his Cup Series career.

“Michael and I have a shared vision for this team,” Hamlin said. “So it’s exciting to see it reflected in the team name and on the race car with the iconic number 23 that Michael made famous.”

Other team details, including manufacturer and other key personnel will be announced a later date, according to the name and number announcement made Thursday.