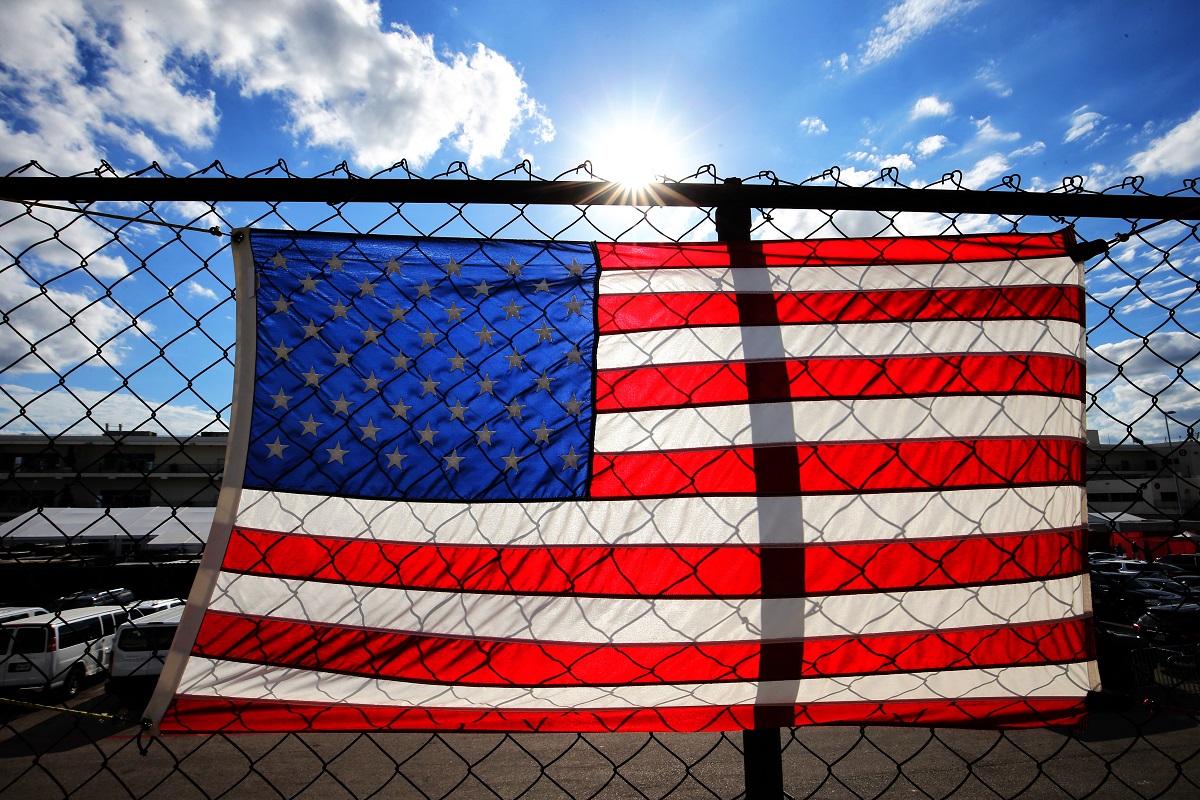 A number of residents of Miami Gardens have taken issue with the Miami-Dade County and its mayor, Carlos Gimenez, citing racial discrimination amid plans to host a Formula 1 race in the city.

F1 has been in discussion with Miami and the prospect of hosting a grand prix around the Hard Rock Stadium, home of the Miami Dolphins NFL team, for some time.

The idea has been met with backlash from local residents, who have become upset over the disruptions such a project would cause.

According to The Miami Herald, a fresh complaint was filed in Miami federal court earlier this weekend, which alleges that Gimenez and the Miami-Dade County conspired with the Miami Dolphins and F1 to bring the sport to the city.

In an opposing statement released by former Miami-Dade County Commissioner Betty Ferguson, she said: “To try to foist this race into our community, without almost any input from residents who would be affected, is not only outrageous, but disrespectful to a predominantly African-American community.”

As well as a desire to obtain a permanent injunction that would halt the race from going ahead, the opposed residents are seeking financial compensation and a judicial order that states racial discrimination and a violation of constitutional rights occurred.

The complaint outlines that noise and air pollution are among the main concerns of the residents.

“I will not be able to enjoy sitting on my patio without wearing ear plugs and worrying about my blood pressure rising because of the noise,” Ferguson added in the complaint.

F1 currently has one race on the calendar in the US, with Austin, Texas hosting the sport every year since 2012.

However, there is uncertainty over the future of the Circuit of the Americas on the F1 schedule, with no race held in 2020 due to the Covid-19 pandemic and its contract expiring after 2021.