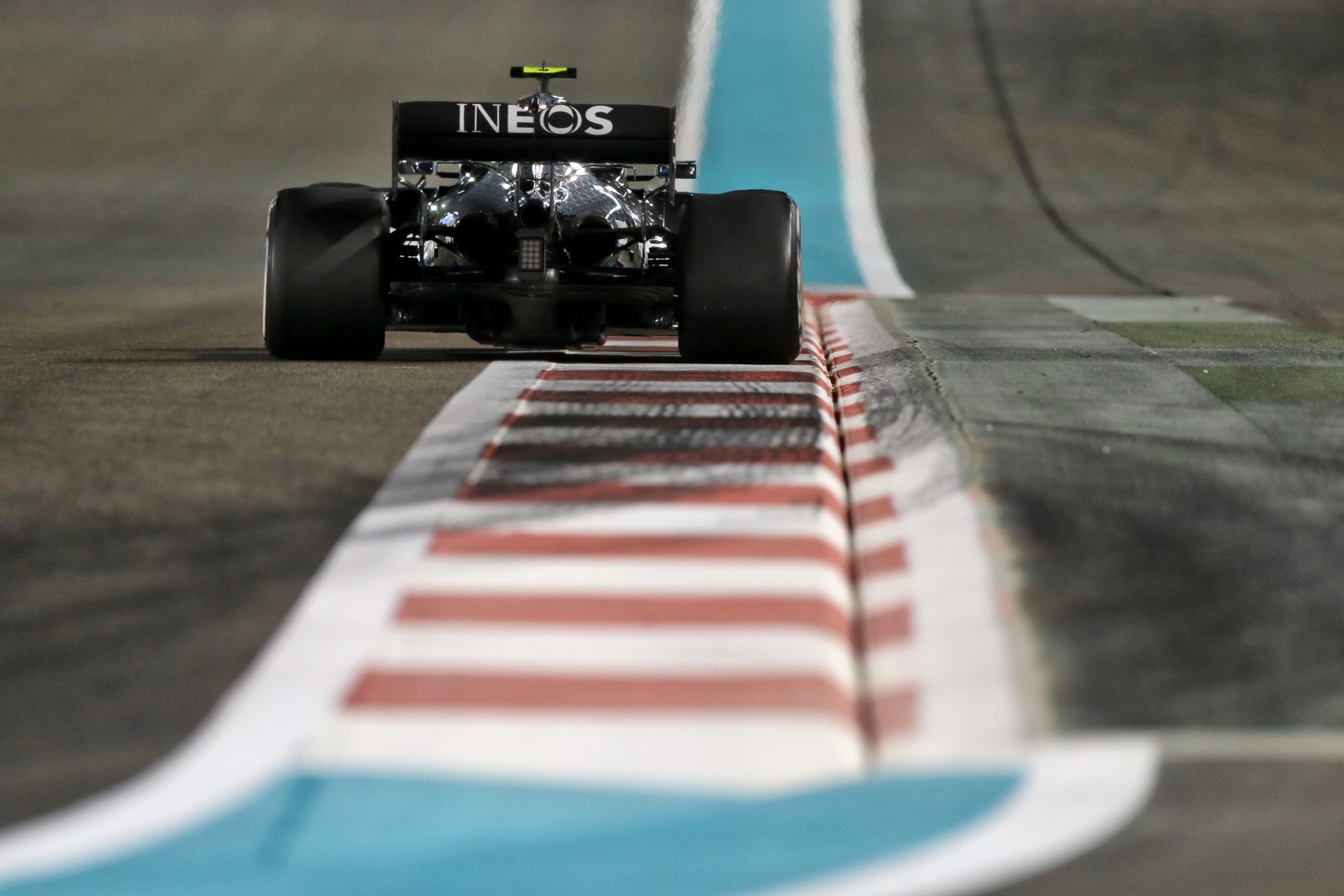 Mercedes says it is tackling some issues with its power units but expects a resolution to be in place by the start of the new Formula 1 season.

Mercedes has won all seven world titles on offer since Formula 1 switched to 1.6 litre power units in 2014, and last year claimed 13 victories from 16 races.

The manufacturer also supplies power units to Aston Martin and Williams, and will rekindle its partnership with McLaren, reuniting the outfits after a six-year severance.

It means Mercedes power units will equip 40 per cent of the grid in 2021 and engine chief Hywel Thomas has revealed it is in the process of remedying some problems.

“In terms of readiness, we’ve got plenty of engines in build at the moment getting ready for the new season,” said Thomas in a video released by Mercedes.

“We have already got some of them together and we have also got engines running on the dynos right now, doing their durability runs.

“There are also engines for our customers too, which are already with them and either in the back of their chassis and fired up, or in the process of doing so.

“We have got some issues with the power units; we know we have issues but we have plenty of plans in place to fix all of those issues. I’m sure it will all be ready for the first race.”

Thomas added that revised power unit regulations have also meant Mercedes has had to change its approach during the off-season.

“It’s the first winter where we have prepared for only one single upgrade for the whole season,” he explained.

“So, with that challenge, we have to get absolutely everything there for the first race and make sure it’s completely reliable.

“Also, there are more races this season and the same number of power units, which means that each individual power unit needs to run across more races.

“We just have to make sure that we are ready for that and focus even more on reliability.

“We also have the challenge of a pretty short winter, as we didn’t finish racing until the middle of December and now, we’re straight back into it. So, if anything, we’ve had more to do and less time to do it in.”

Mercedes’ W12 will be launched on March 2.