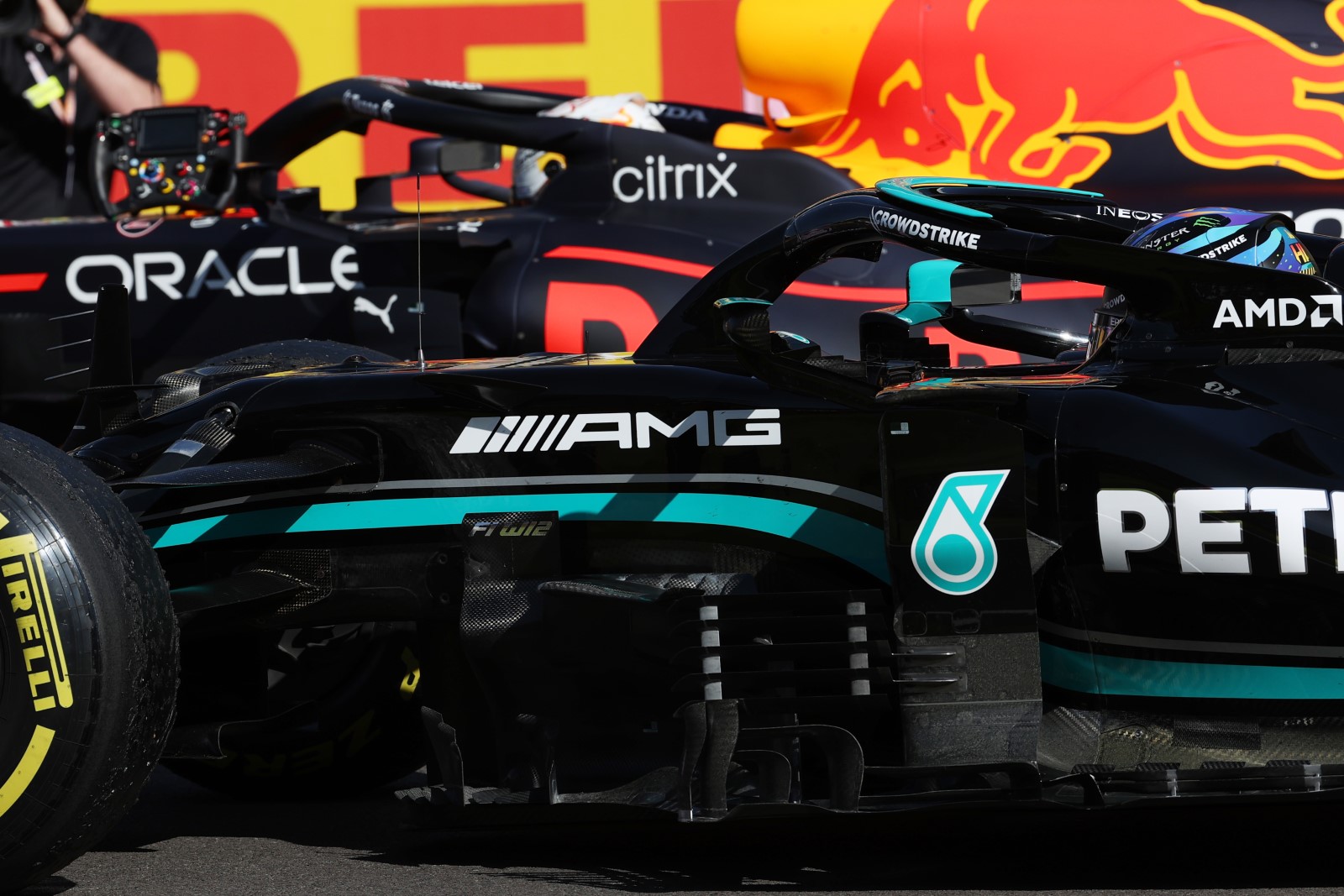 Mercedes says it hopes Red Bull’s senior management will stop “tarnishing the good name and sporting integrity of Lewis Hamilton” after the FIA rejected its right to review petition.

Red Bull lodged a right to review petition with the FIA over Hamilton’s penalty at the British Grand Prix, following his clash with Max Verstappen.

Senior figures from Red Bull and Mercedes convened virtually ahead of this weekend’s Hungarian Grand Prix at which alleged new evidence was supplied.

Stewards deemed that Red Bull’s four pieces of evidence did not meet the threshold and expressed “some concern” regarding “certain allegations made in the Competitor’s above letter.”

Those allegations ostensibly made by Red Bull were not made public.

In response to the stewards’ decision Mercedes released a strongly-worded statement.

Mercedes outlined that it “welcomes the decision of the stewards” and went on to criticise Red Bull for its tone.

“In addition to bringing this incident to a close, we hope that this decision will mark the end of a concerted attempt by the senior management of Red Bull Racing to tarnish the good name and sporting integrity of Lewis Hamilton, including in the documents submitted for their unsuccessful right of review.

“We now look forward to going racing this weekend and to continuing our hard-fought competition for the world championship.”