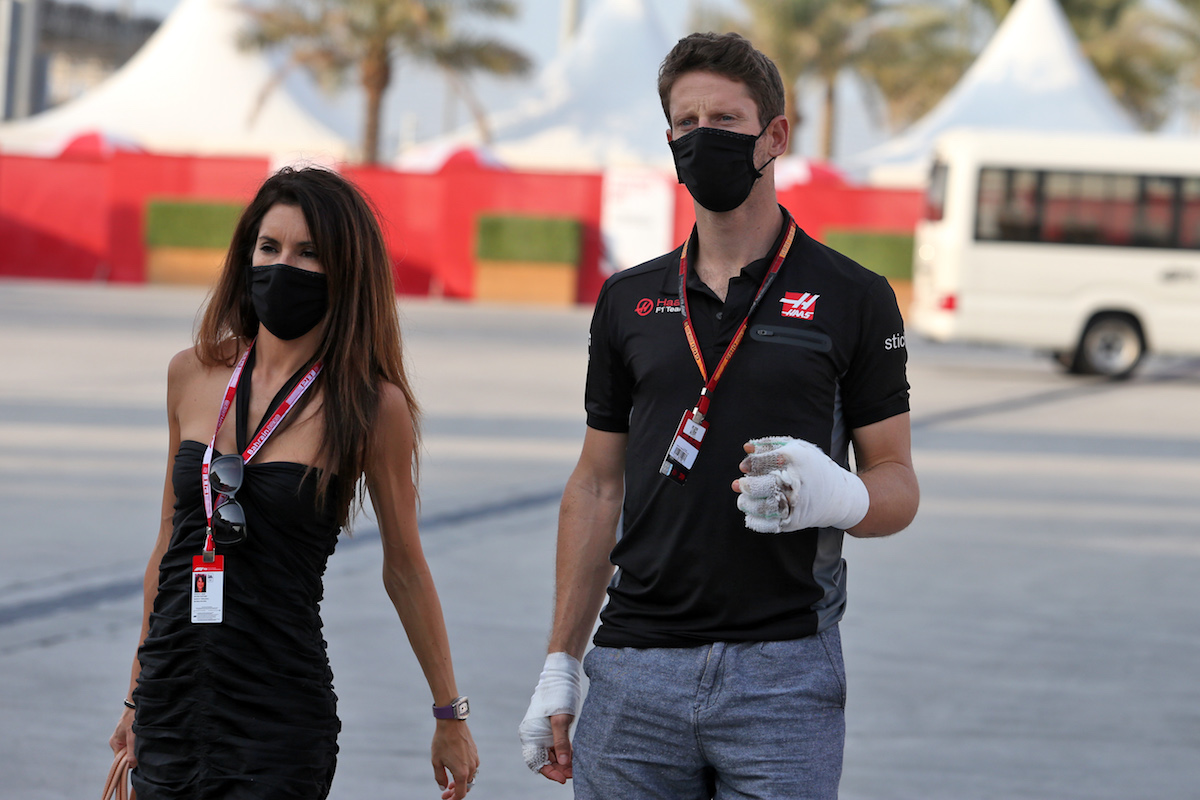 Mercedes would be willing to host a private test for Romain Grosjean that would allow him to sign off his F1 career if he is unable to return in Abu Dhabi next week.

Grosjean was involved in a major crash on the opening lap of the Bahrain Grand Prix last Sunday, suffering burns to the back of his hands which ruled him out of this weekend’s race.

The Frenchman will leave Haas at the end of the 2020 season, which is likely to bring an end to his spell in F1 that began in 2009, and has been uninterrupted since 2012.

Grosjean, who broke his hand earlier this year at home, said he will not take any major risks returning to the cockpit of the VF-20 next weekend in Abu Dhabi – and if he doesn’t end his F1 career there, he will look to securing a private test with one of the teams on the grid.

“I won’t take the risk to lose mobility of my left index finger and thumb just to go to Abu Dhabi,” Grosjean told media earlier this weekend.

“The story would be beautiful to go to Abu Dhabi, but if I don’t I will call every single Formula 1 team and see if anyone would offer me a private test in January or so, to jump back in the car and have 10 or 15 laps for myself.”

Toto Wolff, the Team Principal of reigning World Champions Mercedes, says his team is open to giving Grosjean the outing if one of the previous outfits he raced for doesn’t provide the drive.

“If we are allowed to do this, and nobody within his universe of teams that he raced would provide him with such an opportunity, we would do it,” Wolff said.

Grosjean began his F1 career with Renault in 2009, spending the second half of the season with it before being sidelined for the 2010 and 2011 campaigns.

In 2012, he returned to the Enstone squad when it ran under the Lotus name, scoring his final podium with Mercedes power in 2015, before switching to Haas in 2016 for the American team’s maiden year in F1.