Mercedes: Engine balancing would be ‘beginning of the end’ for F1 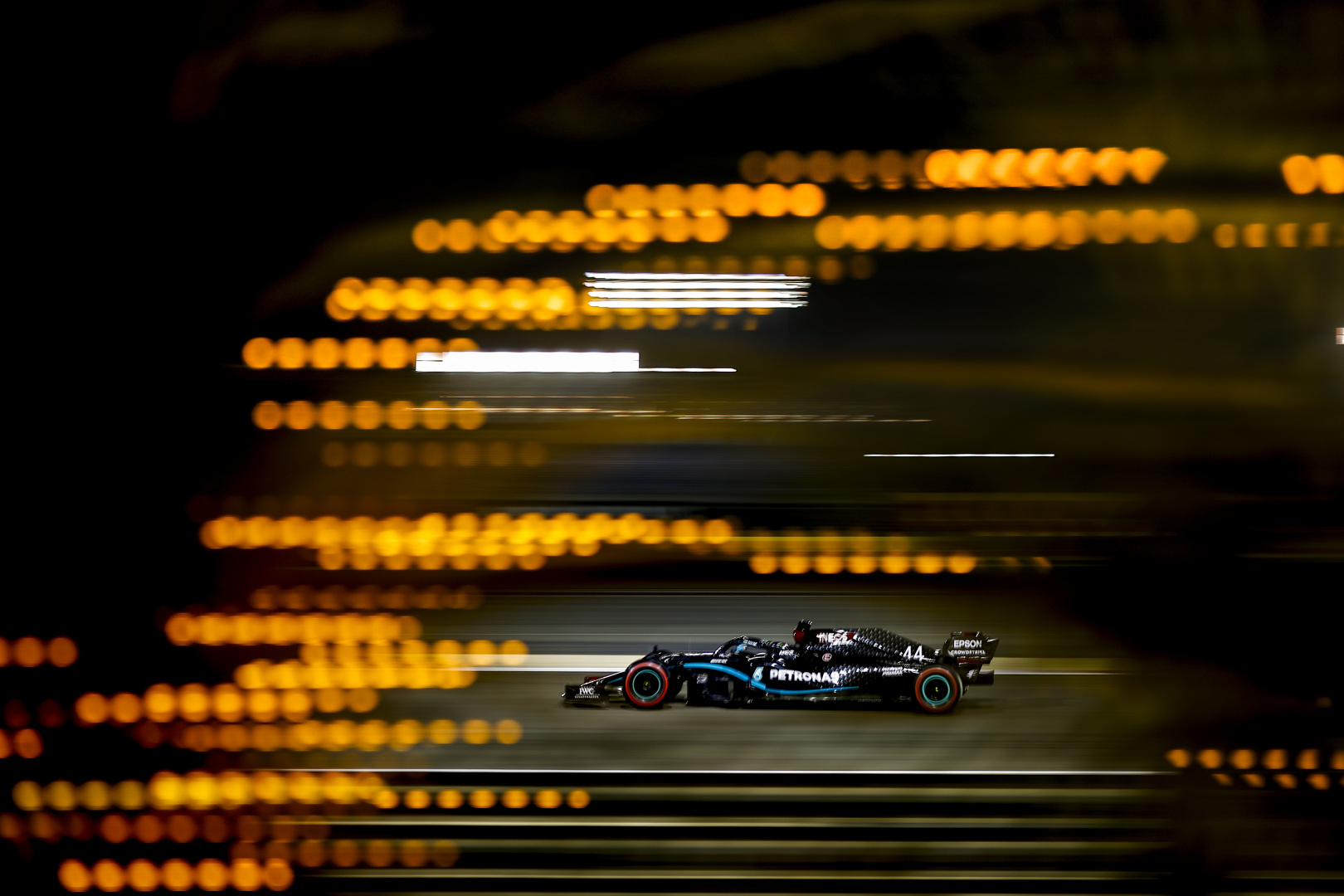 Mercedes Team Principal Toto Wolff believes a system that allows the performance of engines to be modulated by the FIA would be “the beginning of the end” for Formula 1.

Formula 1 stakeholders are in negotiations over the prospect of accelerating the introduction of the new engine formula from 2026 to 2025.

Concurrently discussions are ongoing over the status of the current engine formula through the early 2020s.

Red Bull has expressed a desire to acquire Honda’s IP and utilise its engine for the remainder of the current regulatory cycle but has outlined a freeze on development as essential.

Mercedes has long supported a freeze on development while Ferrari has softened its stance, ostensibly leaving Renault as the main opponent.

However both Red Bull and Ferrari have suggested that there should be a mechanism in place for engine performance to be addressed should one manufacturer be at a severe deficit when any freeze is locked in.

But Mercedes boss Wolff has outlined that the marque would be against any Balance of Performance-style system, pointing to the manipulation possible in other series.

“I think this would be the beginning of the end,” he said. “The power unit is not only measured by sheer max power, but it is subject to driveability, to weight, to cooling and introducing a simple formula that fits all isn’t possible and is not something Mercedes will endorse.

“We had a token system in the past when the regulations came out and because some of our colleagues wished the tokens to be removed in order to catch up, we agreed to removal of the tokens.

“Now some of our colleagues have come back with a system of convergence, which honestly said is a bit of an insult.

“When you look at the last three years and the development of the performance of the engines, Ferrari was clearly the most powerful engine in 2018 and by far the best in 2019 and we developed our engine and continued to push the boundaries and brought something to the track in 2020 that we were hoping would catch up.

“That’s why I cannot comprehend that any car manufacturer that trusts in his ability to develop a power unit and a chassis would want some kind of mechanism that would balance the power unit result.

“I don’t think that anybody would accept such a humiliation in public.”

Wolff added that any system would risk Formula 1 manufacturers could risk “manipulating the system” if any convergence mechanism is introduced.

“I have seen it in DTM where weight was introduced based on your performances,” he said.

“The only thing we heard after qualifying was ‘Well, I would have qualified on pole if I would have not had the five kilos in the car’.

“And that was the whole narrative of the DTM season, so Formula 1 must stay very far away from that otherwise we end up in GTs where you design power units for the sole topic of manipulating the system.”