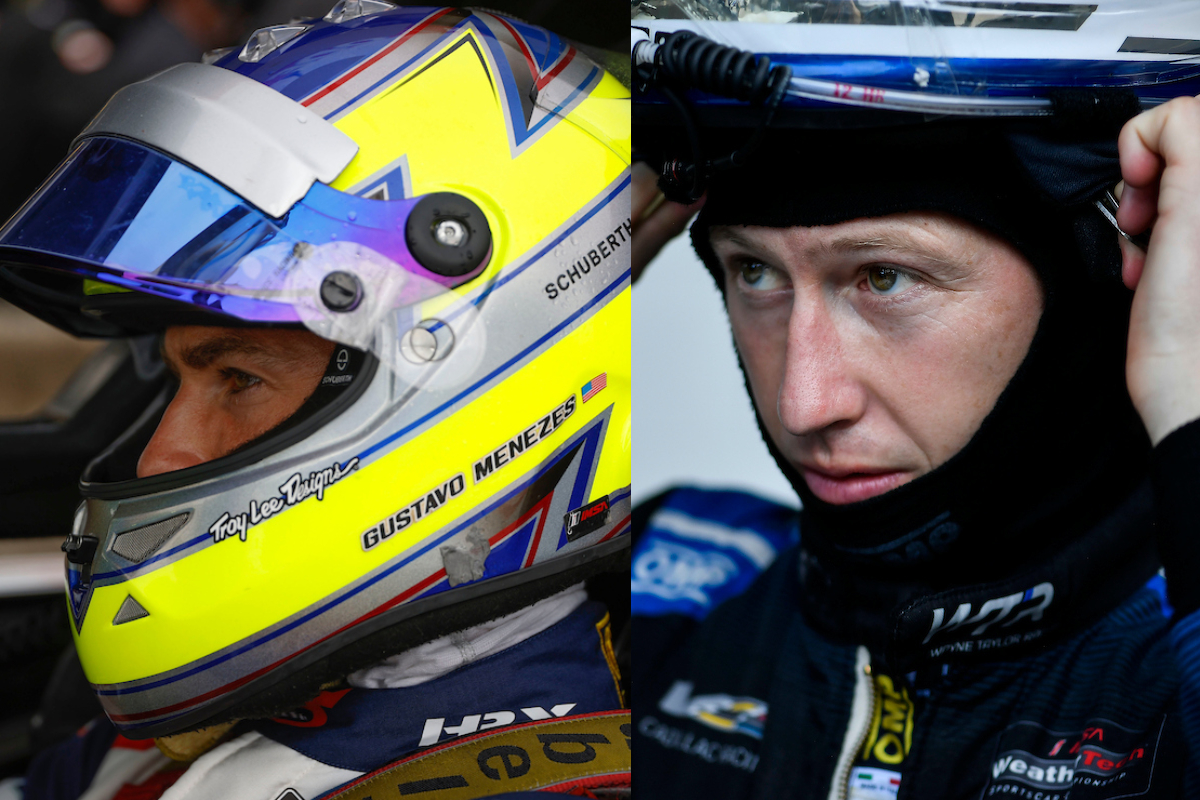 It marks the first time that drivers have been named as part of the line-up for the American upstart’s new Hypercar programme, which had not named any drivers previously.

For Menezes, the move marks a return to the top class of the WEC after he spent the previous two seasons with Rebellion Racing’s LMP1 effort, taking a pair of race wins alongside Bruno Senna and Norman Nato during the 2019/20 campaign.

The American driver was previously linked with a role at Alpine’s top class programme for the 2021 season. Menezes spent two seasons racing for Alpine, winning the LMP2 title in 2016.

He was previously part of Chip Ganassi’s Ford GT programme in IMSA and took multiple race wins alongside Richard Westbrook, notably winning the 2018 Rolex 24 at Daytona in GTLM class.

He would add an overall victory at Daytona with Wayne Taylor Racing in 2020, but was dropped from the team at the end of the 2020 season.

The remainder of Glickenhaus’ driver line-up remains unknown at this time. Richard Westbrook, Briscoe’s former partner in IMSA, has previously raced the team’s 004C car during the Nurburgring 24 Hours in 2020.

When asked by MotorsportWeek.com about the rest of its line-up, Glickenhaus replied:

“We had strong interest from top drivers around the world. Partially because we were the only real open seat, but more importantly because people feel our passion, respect our racing accomplishments, and want to be part of this David versus Goliath challenge and part our our incredible team.

“In selecting drivers we look for several key attributes including ability to be a strong team player, overall ability and performance, filling different roles in the team to bring complementary strengths to the entire team, experience in many different types of vehicles and tracks, and of course a complete passion for racing, the WEC, Le Mans.

“We are assembling the strongest team we can. We respect Toyota’s racing history and we know and embrace that we are up against a strong competitor.

We are incredibly excited for all of the drivers who are joining us. We thank everyone else who expressed interest.”