McLaughlin to race IndyCar in 2021, Team Penske to pull out of Supercars 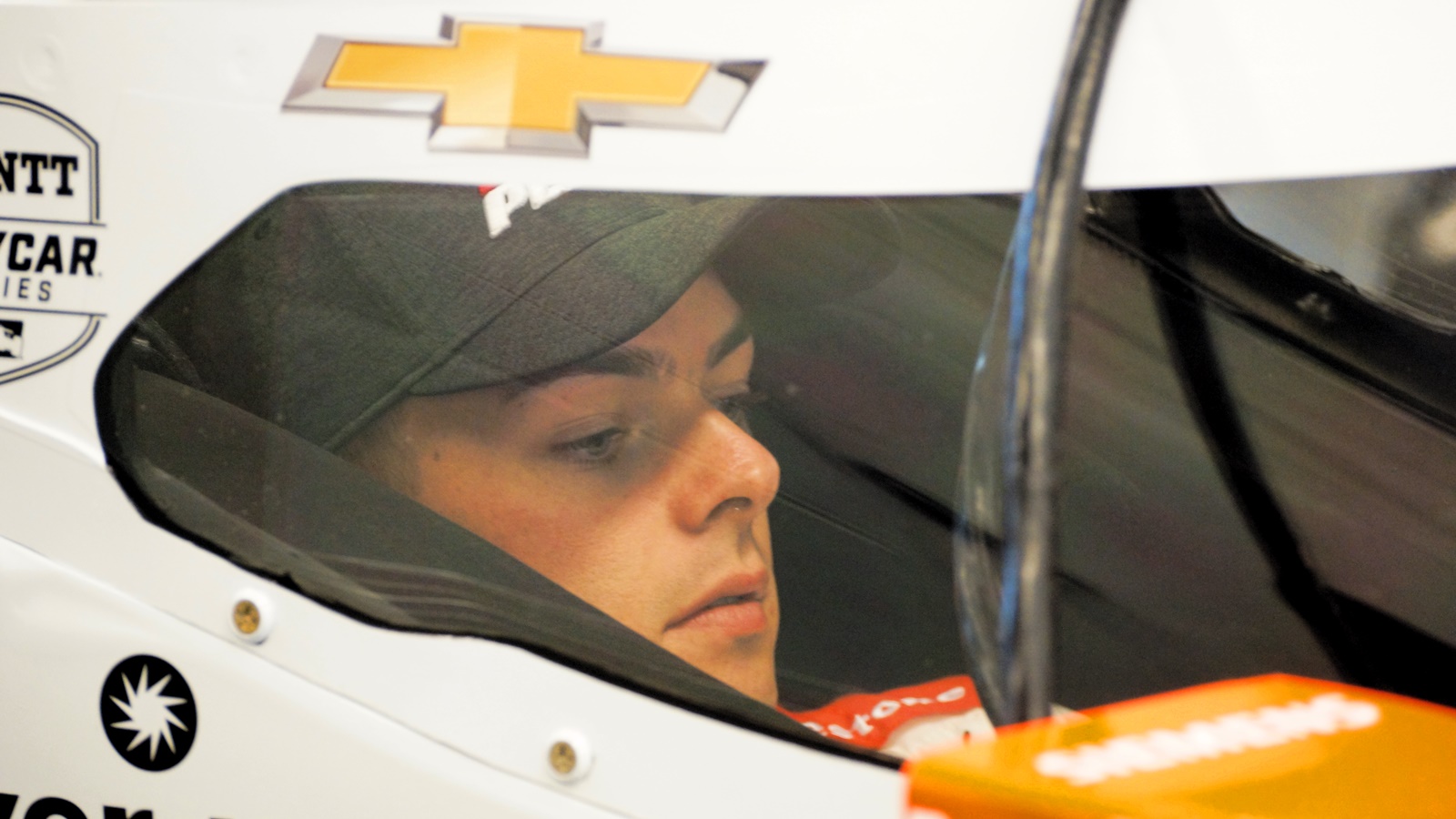 Team Penske has announced that it will run Scott McLaughlin as a fourth full-time entry in the 2021 IndyCar season, completing the talented driver’s transition into open wheel racing.

McLaughlin has long had ties with Penske, running with the team in the Virgin Australian Supercars for the past four seasons.  In those four years, the Kiwi won the championship an impressive three times.

In addition to the confirmation of a fourth car in their IndyCar lineup, Team Penske announced that it will no longer be competing in the Supercars series after six years in the sport.

The realities of the ongoing pandemic has forced the team to consolidate its participation into fewer racing series for the near future.

“We have enjoyed an incredible six seasons competing in the Supercars series with DJR Team Penske,” said Roger Penske.

“Unfortunately, with the challenges we have faced in 2020 as a result of the Covid-19 pandemic, we have had to readjust our business initiatives for 2021 and beyond.

“We want to thank Dick Johnson, Ryan Story, Fabian Coulthard and all of our team members for their hard work and dedication as we reestablished a championship organization together over the last six years.

“I know that Dick, Ryan and the team will continue to build on that success moving forward.”

For McLaughlin, the move completes his transition to IndyCar by securing a ride for at least the next season.

He dominated Australian Supercars over the past three seasons, winning three championships with a nearly 50 per cent win record in that time.

The 27-year-old has had ambitions of coming to race in America, and specifically IndyCar, for a few years, and his relationship with Team Penske started the wheels in motion for his transition into the sport.

“I’m so excited for the opportunity to take the next step in my career and compete against some of the best drivers in the world in the IndyCar Series,” said McLaughlin.

“The last four years racing for DJR Team Penske has been amazing.

“I want to thank every single person on the team, and everyone that has helped me reach this point in my career.

“I wouldn’t be in position to continue to chase my dream without the hard work of so many people along the way.

“I’m looking forward to the challenge of joining one of the most iconic motorsports programs of all time – Team Penske’s IndyCar team.

The 2021 season may not start tomorrow, but McLaughlin’s IndyCar career does.  His debut race weekend in the series begins tomorrow with practice around the St. Petersburg street circuit.

McLaughlin had a couple IndyCar tests at the start of this year, and impressed many in the paddock with his driving skills, leading to an offer of a race drive.

After his debut was delayed due to schedule changes on account of the pandemic, the Kiwi will now get his debut in the finale of the 2020 season.