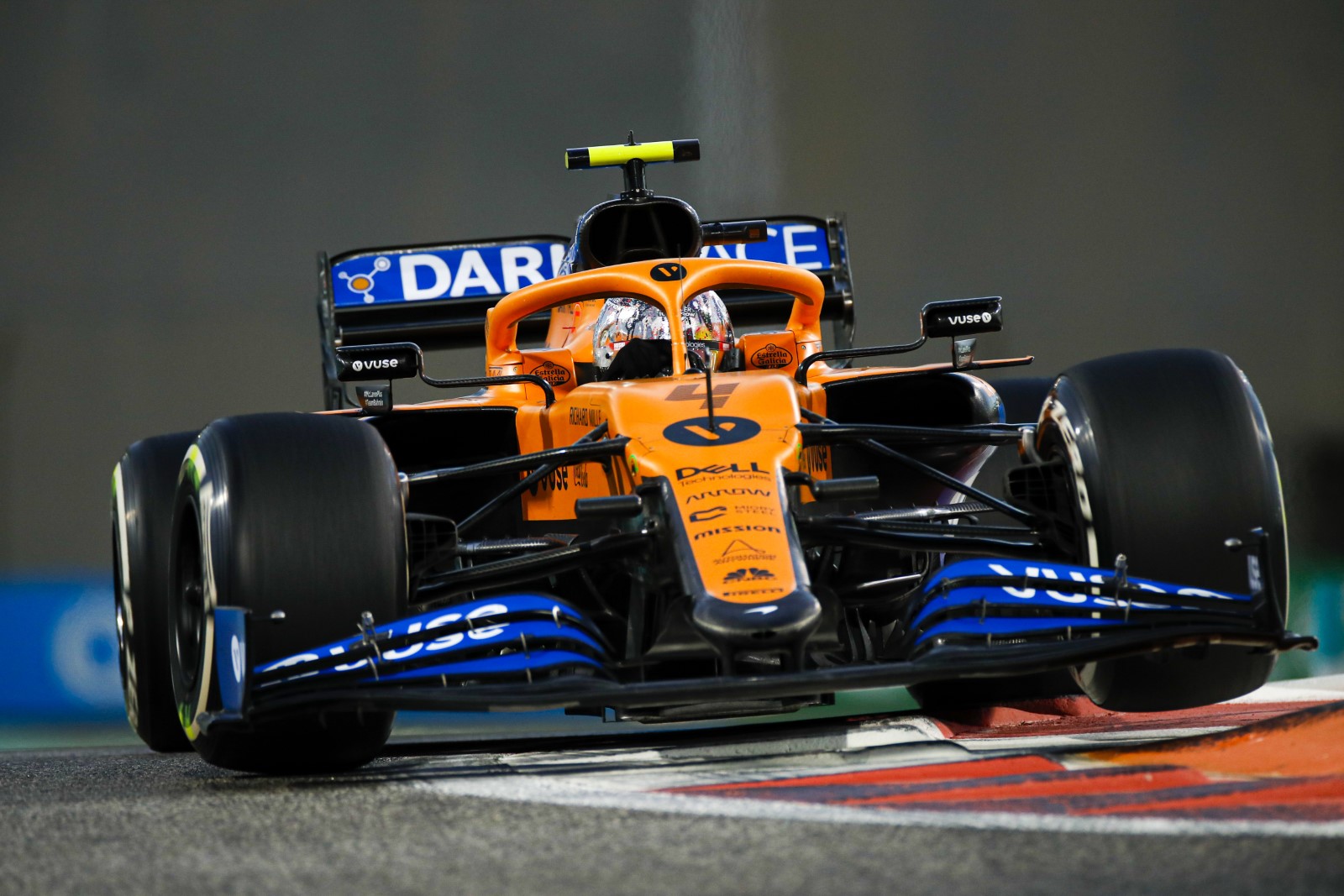 McLaren Team Principal Andreas Seidl has warned that it “must not get carried away” despite enjoying its strongest Formula 1 campaign in eight years.

McLaren was embroiled in a year-long scrap against Racing Point and Renault in the Constructors’ Championship, with the teams battling for third overall, in the wake of Ferrari’s slump.

McLaren finished the year strongly, with Lando Norris and Ferrari-bound Carlos Sainz fifth and sixth in Abu Dhabi, to jump Racing Point and classify third in the standings.

It meant McLaren claimed third spot for the first time since 2012 and with its highest points tally, 202, of the hybrid era.

But team boss Seidl has warned against excessively raising expectations.

“Now we simply need time, to keep working on our plan, it’s important not to get carried away with the results of this year,” he said.

“I think we need to stay realistic, despite the good result we had [in Abu Dhabi], and despite the great outcome with the championship, with P3, we know exactly where we are.

“There is still a huge gap to the cars in front, especially to the Mercedes car.”

Seidl stressed that the deficit is “not one we can close in one year” but believes McLaren has the resources and attitude to continue making improvements.

“I think the most important thing is to first of all see that the team this year under the leadership of James [Key] has produced a very competitive car, it is a step forward,” he said.’

“It’s great to see despite the challenges of the pandemic the team kept pushing flat out, in engineering, production, to bring updates which in the end kept improving the performance of the car.

“It’s great to know in Abu Dhabi we had the third fastest car but still we know what the gap to Mercedes is, that’s not something we will close from one year to the next.

“We still know we have a lot of deficits in the team in terms of organisation and infrastructure, which we need to close first, but we have a clear plan, it will take time, but I’m confident if we do the right thing on the team side we can close this gap in some years.”