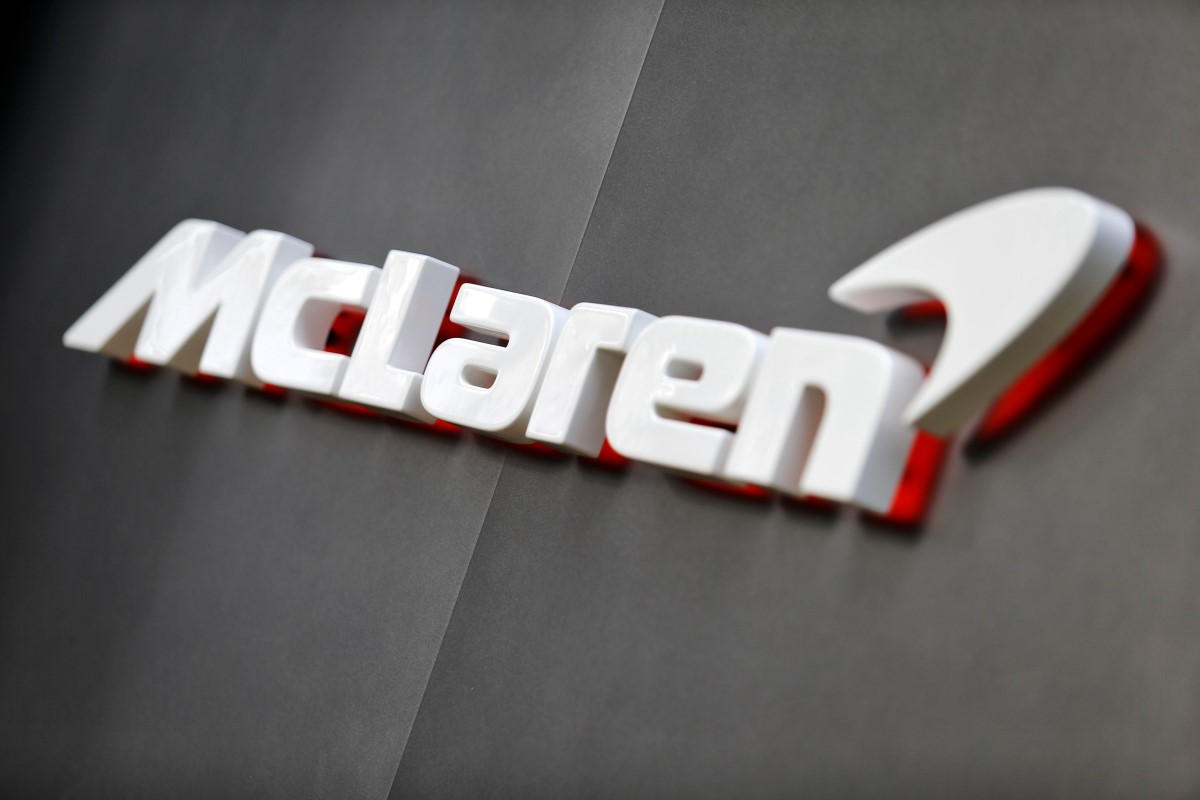 McLaren Racing has confirmed that it has signed an option to become one of Formula E’s 12 teams for the 2022/23 season.

McLaren recently hinted at a future in the all-electric single-seater series, and that took a step forward this week by signing the option, however it isn’t tied to joining and can also opt against entering the series should it so decide.

McLaren has been banned from entering Formula E because its McLaren Applied division is the exclusive battery supplier to the series. However that contract is due to expire at the end of Season 8 (2022/23), meaning that the ban will be lifted.

“The opportunity to take an option on an entry, together with the completion of the McLaren Applied supplier contract with the FIA at the end of Gen2, gives us the necessary time to decide if Formula E is right for McLaren as a future competition platform.”

The manufacturer is continuing to evaluate Formula E amongst other series including the World Endurance Championship’s hypercar class, following a recent expansion into IndyCar.

It comes despite a number of manufacturer’s quitting the series, including Audi and BMW, and Brown says this will be taken into consideration during its evaluation period.

“The reason we’ve taken up an option is to give ourselves the appropriate time to evaluate Formula E as a platform for McLaren Racing in the future. It will be a comprehensive evaluation and will look at a broad range of factors, including the new Gen3 car, upcoming budget cap, commercial and marketing outlook, and the background to decisions made by those brands who have chosen not to continue.”

Alejandro Agag, Founder and Chairman of Formula E, added: “McLaren Racing securing an option to join the Formula E grid from Gen3 is testament to the ongoing impact of our sport. With some of the most famous names in motorsport already competing in Formula E, we are thrilled that McLaren Racing has decided to examine a potential entry to Formula E.”

“We are delighted that McLaren Racing, one of the most iconic names in motorsport, has secured an option to join Formula E,” added Jamie Reigle, Formula E CEO. “McLaren has contributed immensely to Formula E’s success as suppliers of our Gen2 battery systems.

“We now look forward to working with McLaren Racing to demonstrate the sporting and commercial potential of Formula E and devise ways to elevate the series to a new level, as part of their evaluation.”

Motorsport Monday: Issue 399 free to read now
Dakar: Price’s running repairs keep him in the hunt for a third title