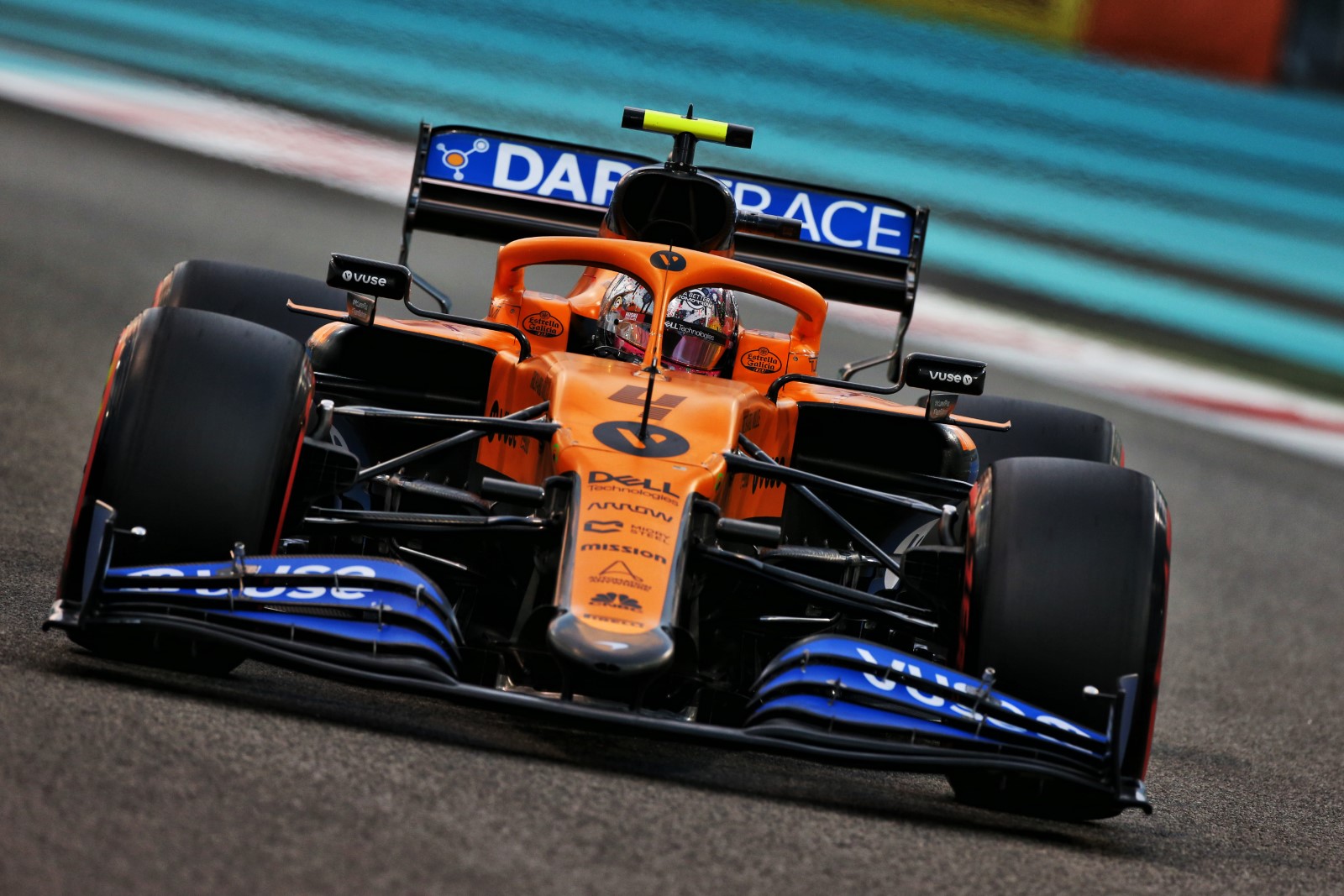 MSP Sports Capital will invest £185m into McLaren Racing, taking an initial 15 per cent stake that will increase to a maximum of 33 per cent shareholding by the end of 2022.

McLaren says that the transaction values the Racing arm of its company at £560m.

McLaren Group remains the majority shareholder while the transaction does not affect McLaren Automotive.

MSP is co-investing with its strategic partners, UBS O’Connor and the Najafi Companies, and it is the latest investment by the group, having taken stakes in several football teams as part of its expanding portfolio in recent years.

“This investment represents a key moment in the progress of McLaren Racing,” said Brown.

“MSP Sports Capital is first and foremost a sports investor. They know the market and their team has considerable experience and proven success in global sports properties.

“They are a partner as much as a shareholder, with the ability to leverage their network and knowledge for the long-term benefit of McLaren Racing.

“This new investment bolsters our plan to return McLaren to contention for race wins and championships in Formula 1 and IndyCar, and will strengthen our positive momentum as we continue to focus relentlessly on our mission to return to the top of the podium.”