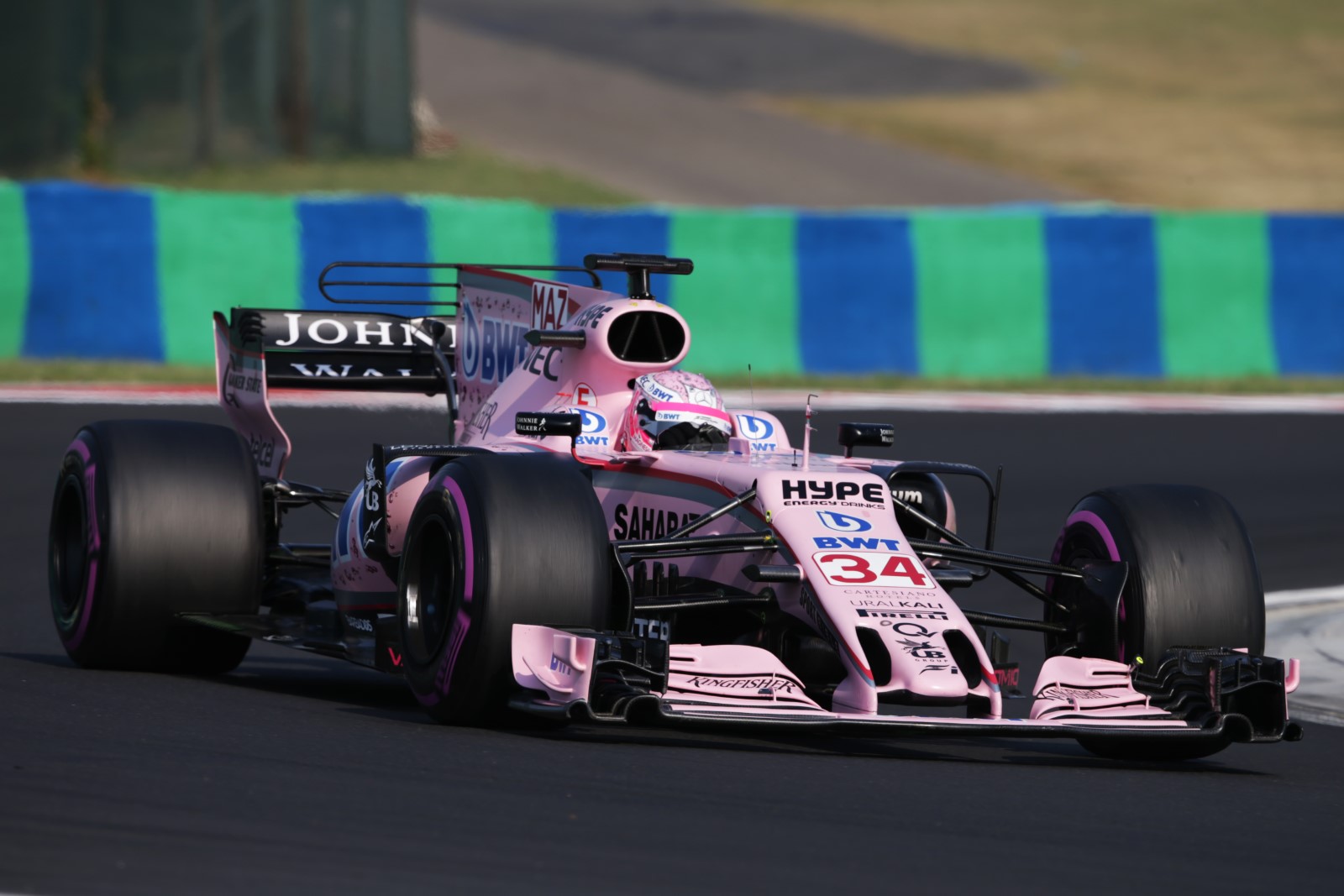 Uralkali, a company owned by Dmitry Mazepin, father of 2021 Haas Formula 1 racer Nikita, has lost a High Court batle against the administrators which dealt with the sale of the Force India F1 team in 2018.

The company immediately issued a statement confirming its intention to appeal the ruling in London on Tuesday.

PJSC Uralkali alleged the sale of the Force India team in 2018 was “flawed, misleading and negligent” and proceedings were brought against Geoffrey Rowley and Jason Baker of FRP Advisory.

But the High Court dismissed these claims and Uralkali has lodged its intention to appeal.

“Although Uralkali is disappointed with the decision of the trial court, it is pleased that the trial confirmed a number of its prior statements, including the fact that Uralkali’s bid for the assets of Force India Formula One team was higher than the winning bid,” read a statement from the company.

“Uralkali intends to seek permission to appeal the decision handed down today and to continue to protect its rights in accordance with applicable legal procedures.”

The Russian company was one of three parties interested in acquiring the Force India team when it entered administration in July 2018, the others being short-term Haas sponsor Rich Energy and the successful bidder, Racing Point, a company controlled by Lawrence Stroll.

The sale process was a complicated one with then owner Dr Vijay Mallya facing extradition to India, with his assets frozen by the government, which meant Indian banks were involved as creditors.

This eventually forced the deal to go through as a sale of assets, rather than a sale of the team and its F1 entry, which led to the FIA, F1 and the other teams involved in the sport having to grant permission for Force India, renamed Racing Point, to continue competing, with a new entry quickly created.

Uralkali claims the sale process was unfair and biased, with Racing Point favoured despite making an offer of £90 million, compared to its own offer of £101.5m, and it began proceedings against administrators FRP Advisory, namely Geoff Rowley and Jason Baker, claiming they “failed to conduct a fair and proper sales process.”

The case was heard at London’s High Court in November, with a lengthy judgement issued on Tuesday in which Mr Justice Miles rejected the claims, dismissing the case, with Mazepin’s absence deemed a key factor against the company.

Racing Point eventually competed from the 2018 Belgian Grand Prix following Stroll’s acquisition and finished fourth in the 2020 standings, ahead of its rebrand to the Stroll-led Aston Martin team for 2021.