Mazepin forced to compete under neutral flag after Russia ban 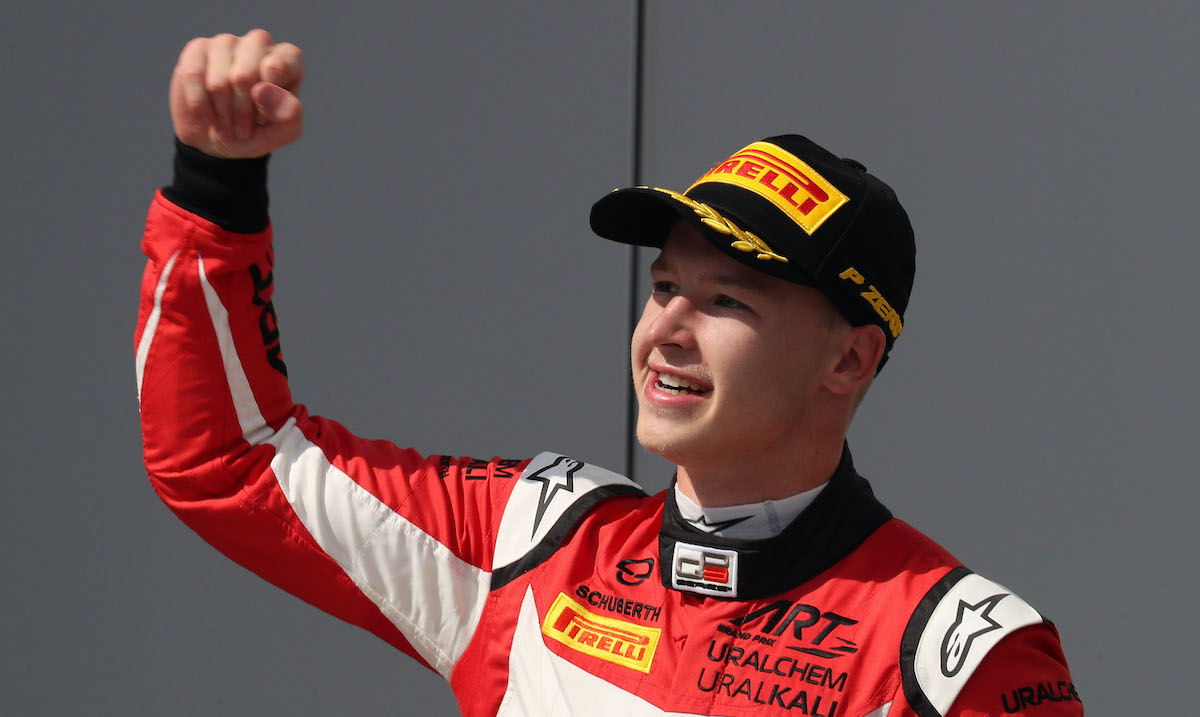 Haas Formula 1 rookie Nikita Mazepin will be forced to race under a neutral flag this and next season following an extension of the anti-doping ban against Russian athletes.

The Court of Arbitration for Sport (CAS) ruled late-last year that a ban on Russia competing at world championship sporting events would be upheld after state-sponsored doping was uncovered at the 2014 Winter Olympics in Sochi.

The World Anti-Doping Agency (WADA) recommended a four-year ban, but CAS has cut that to two years, meaning Mazepin will be forced to compete under a neutral flag for 2021 and 2022.

It means Russia will have no team at the Olympics this year, though some athletes have chosen to compete under a neutral flag.

Mazepin will be forced to do the same after the Russian Automobile Federation confirmed this week that the CAS ruling would extend to drivers competing in world championships, such as F1, Formula E, WRC and WEC.

Drivers will also be banned from displaying national emblems or symbols and cannot use the words “Russia” or “Russian”, unless it follows or is followed by the words ‘neutral athlete’ with “equal prominence”.

The Russian national anthem will be banned from being played, including at the Russian Grand Prix – which has been permitted to go ahead.

Drivers will however we able to use the colours of the Russian flag, such as on a livery or team gear, and spectators can display Russian flags to show support.

Russian junior, Robert Shwartzman, will escape the same restrictions in Formula 2 as the series isn’t classified as a ‘world championship’.