Mazda to scale back DPi entry to single car in 2021 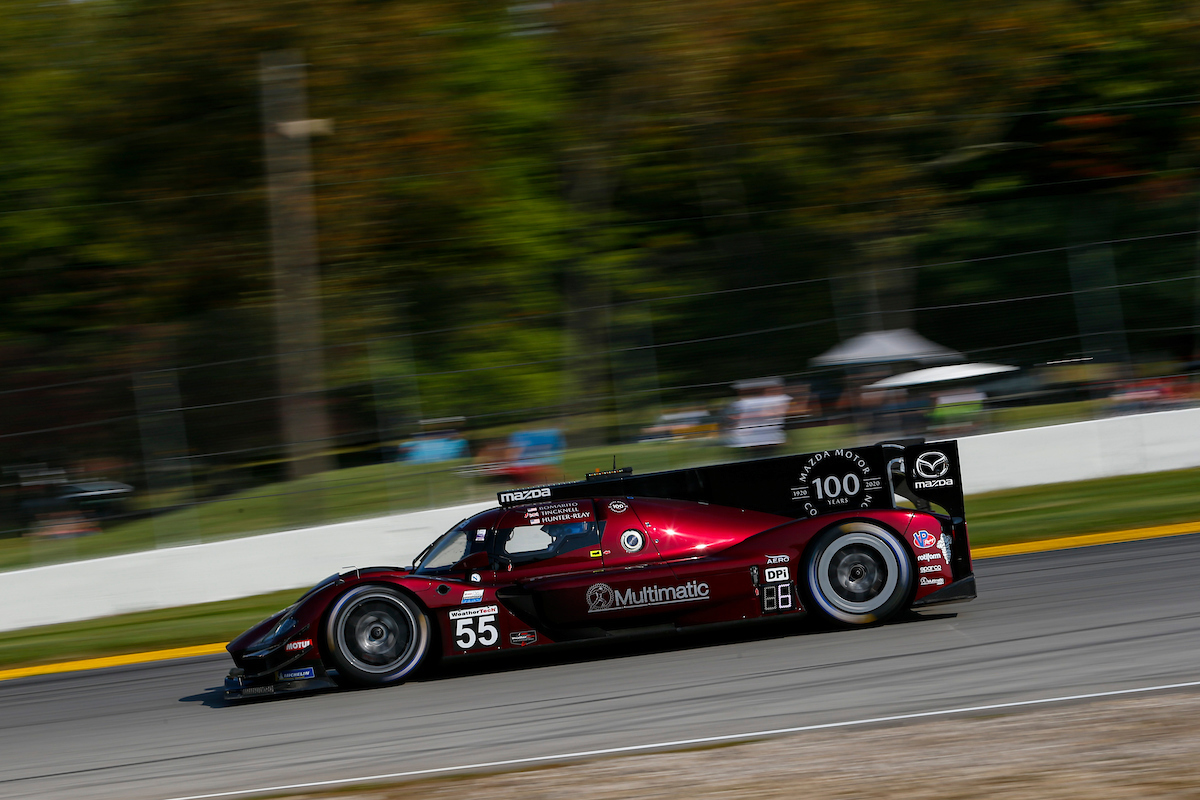 Mazda will be scaling down its DPi program in the IMSA Weathertech Sportscar Championship as a result of the economic impact of the COVID-19 pandemic, fielding only a single car in 2021.

Mazda Motorsports director Nelson Cosgrove told RACER that the team will only be fielding a single Mazda RT24-P in next year’s campaign, although all of the current drivers will remain employed by the team.

“We are going down to a single car next year,” Cosgrove said. “We are going to run Oliver Jarvis and Harry Tincknell in the car, with Jonathan Bomarito coming in for the endurance races. We’re keeping Tristan Nunez involved in the program and using his talents both in the vehicle dynamics side, and also as a brand ambassador for us.”

“COVID-19 has made a significant dent globally in the auto industry, and racing, and we’re not immune to that,” he added. “We want to remain at two cars and fought to keep it that way, but will have to go with one and that’s how we will contest for the championship and think the familiarity of the group will be beneficial. So from a resource standpoint, we need to be smart with finances, and we’re also in the midst of evaluating LMDh.”

Mazda has run a pair of prototypes in the top class of the championship ever since 2014, when the current series was created out of a merger between Grand-Am and the American Le Mans Series.

It took its first wins in the series in 2019 with victories in the Sahlen’s Six Hours of the Glen as well as Canadian Tire Motorsports Park and Road America. It added to its victory tally with an additional win in the Weathertech 240 at Daytona.

Cosgrove says offering the unused, second car to a customer outfit would seem unlikely at best.

“We haven’t talked about that,” he said. “There are costs — pretty big ones — even if you aren’t running the car with spares and such, that would be involved, so I wouldn’t anticipate going down that route.”