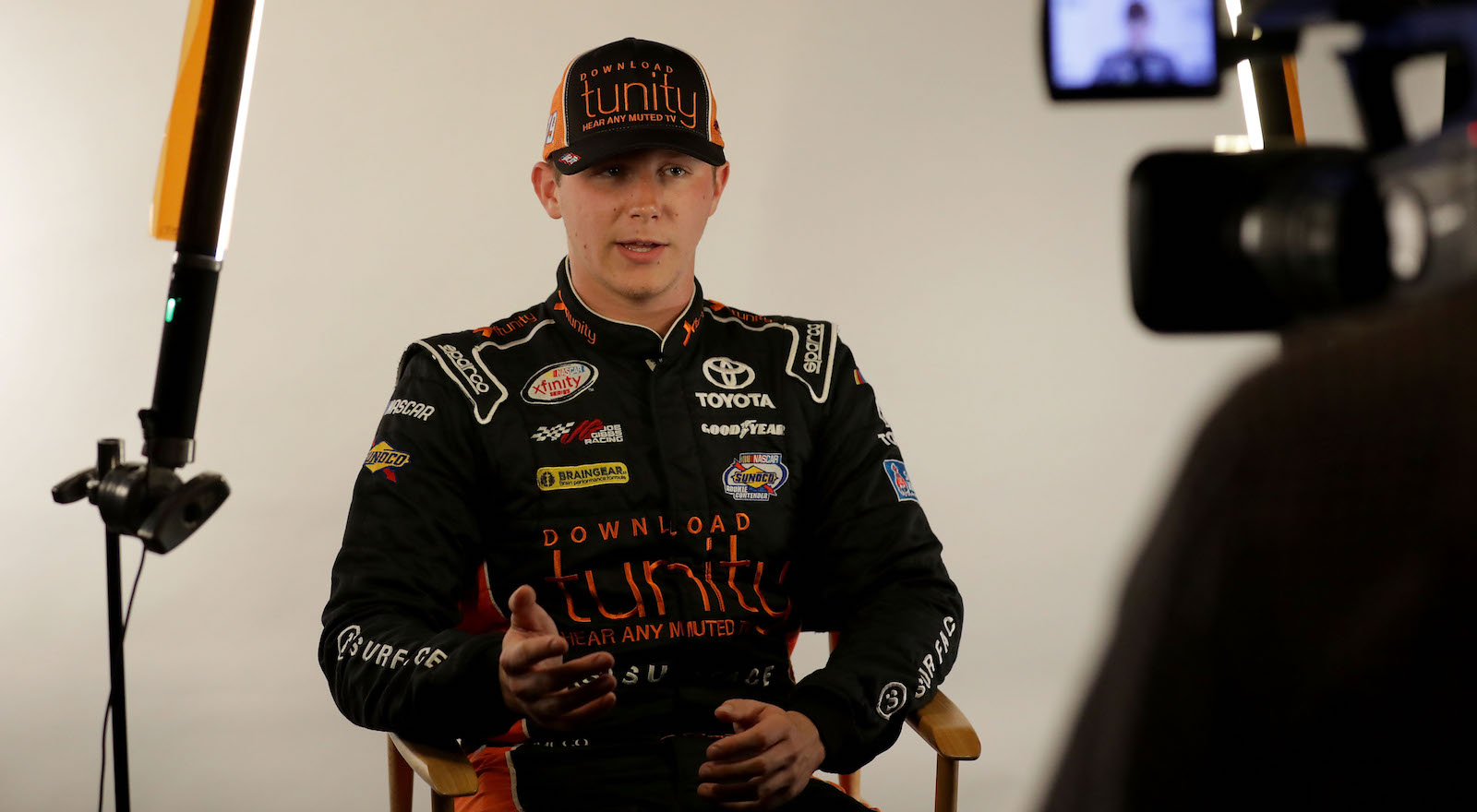 Matt Tifft’s rookie year in the NASCAR Cup Series in 2019 was cut short by a medical issue, and the driver hasn’t been on the track since then. He’ll return to NASCAR’s top series in 2021, though, this time as a team co-owner. Tifft distributed an announcement via Twitter on Friday, revealing he and NASCAR team owner/driver B.J. McLeod would be purchasing Archie St. Hilaire’s interest in a charter that Hilaire co-owns with Joe Falk.

“We’re thrilled to announce that we have obtained Archie St. Hilaire’s ownership interest of Circle Sport Racing’s charter,” the announcement Tifft [@Matt_Tifft] tweeted read. “B.J. McLeod and Matt Tifft will operate the charter alongside Joe Falk, who brings years of experience and expertise within the industry. NASCAR’s new business model that will come to fruition in 2022 with the Next-Gen car makes our vision possible. We are committed to being a staple in the sport for many years to come.”

Tifft’s news came on the heels of St. Hilaire announcing his #32 Go FAS Racing team will go from a full-time Cup Series team to a team contesting only five or six races in 2021.

Tifft’s announcement didn’t include details such as a driver.

“There are more details to release, and we’ll announce all aspects of them in the near future,” the statement continued. “Thanks for your support and looking forward to starting this new venture in 2021.”