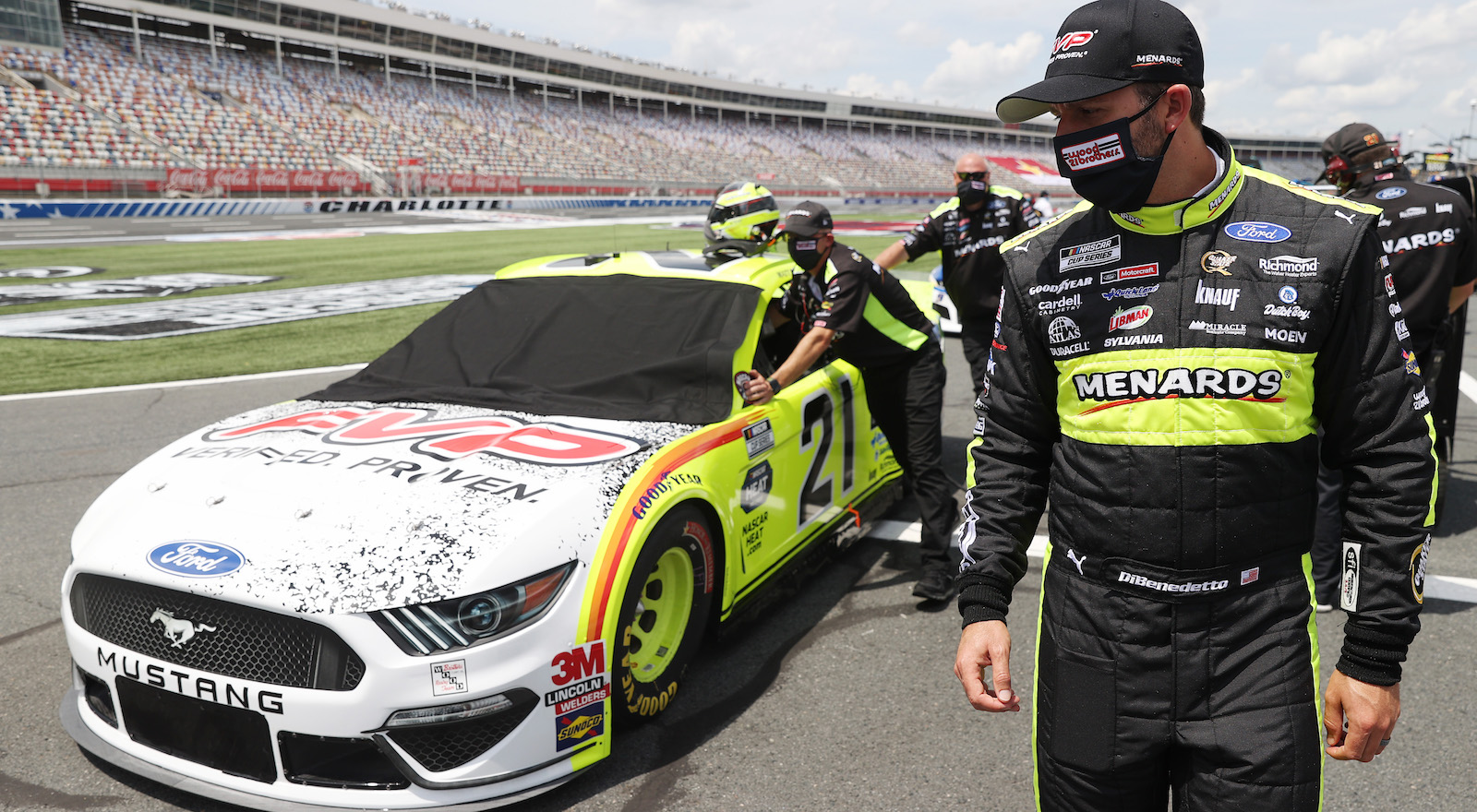 Matt DiBenedetto will get a second year behind the wheel of the iconic #21 Wood Brothers Racing Ford in the NASCAR Cup Series in 2021. The race team announced a contract extension with its driver Thursday.

“It’s such an honor to be able to continue to drive for Wood Brothers Racing and have another year to grow with this organization,” DiBenedetto said. “I am excited to learn from our 2020 notebook, and I’m confident that with a full season under our belt and working together as a team, we will produce even better results. I also want to thank Ford Performance and Team Penske for their efforts in making this happen. These types of decisions take a lot of time, as we all know there are a lot of factors in play. All three groups want to make the best decisions for everyone involved and I’m appreciative to have the opportunity to continue to compete for such a legendary race team.”

According to an NBC Sports report, though, it already has been determined that the 2021 season will be DiBenedetto’s last as driver of the #21, as Austic Cindric, NASCAR Xfinity Series driver for Team Penske, will assume the seat in 2022. Wood Brothers Racing has an alliance with Team Penske.

DiBenedetto made the 2020 Cup Series playoffs, his first appearance in the playoffs, as well has the first time in the playoffs for Wood Brothers Racing. He was eliminated at the end of the opening round. Through 31 races of the 36 that make up the 2020 season, DiBenedetto has three top-five finishes, including two runner-up showings.

“Matt has been able to find success this year under very difficult circumstances,” Wood Brothers Racing co-owner and President Eddie Wood said. “Since he joined our team, he only had limited time working with our group due to the pandemic. While it’s been an entirely new organization, he found a way to consistently run up front and make the playoffs. We have learned a lot together this year, and we look forward to continuing to build with Matt in 2021.”

DiBenedetto arrived at Wood Brothers Racing after being released from Leavine Family Racing after one season there. Arriving int he Cup Series in 2015, DiBenedetto also has driven for teams including BK Motorsports and Go FAS Racing. In 207-career Cup Series races, he has six top-fives and 19 top-10 race finishes.

Cindric, meanwhile, is in his third year of Xfinity Series competition. He has five wins this season, second only to fellow-championship contender Chase Briscoe. In 95-career Xfinity Series races, Cindric is a seven-time winner with 38 top-fives and 59 top-10 finishes.