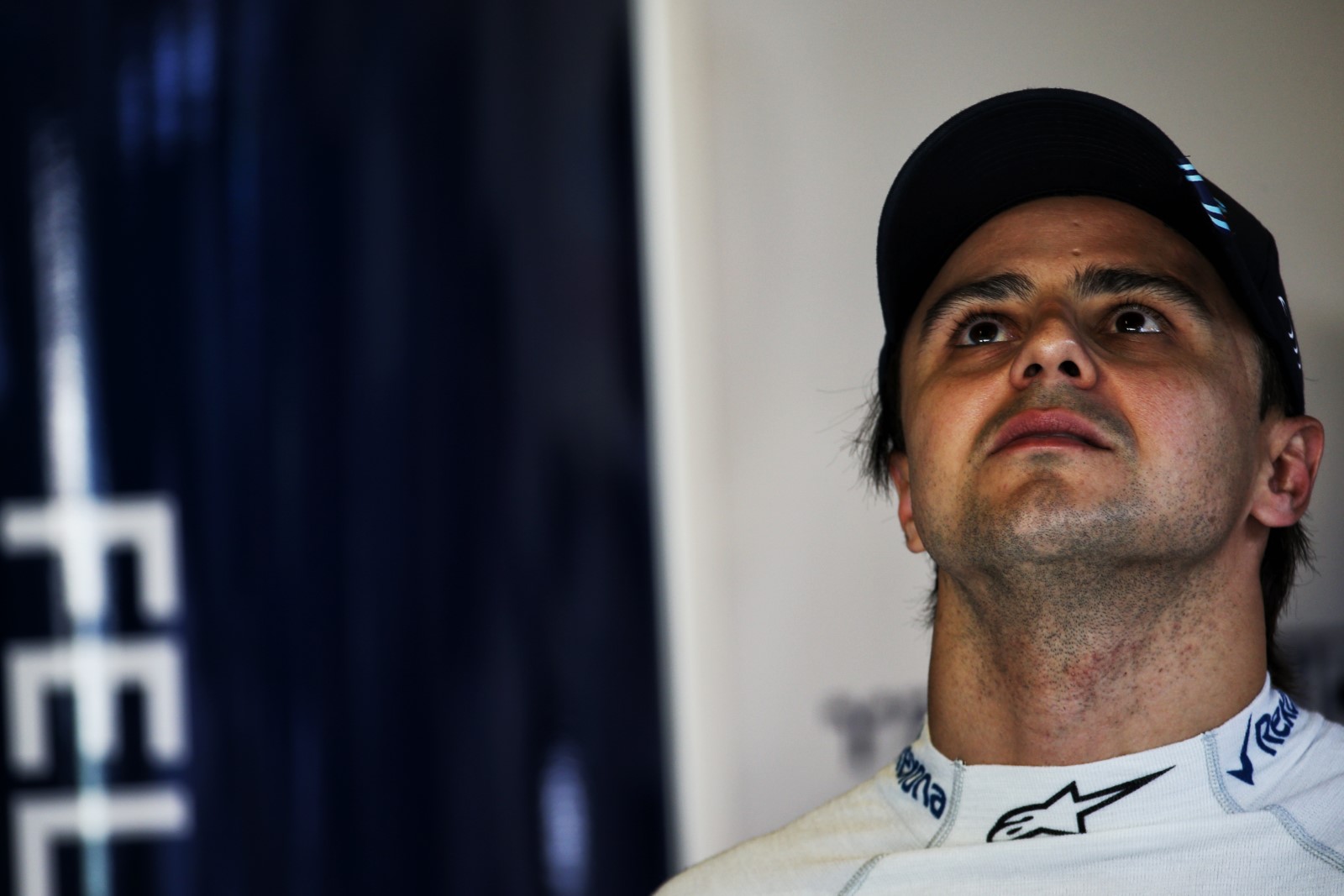 Felipe Massa says the individuals involved in an incident in Sunday’s KZ Final in Italy will “face consequences” as governing body FIA launches an investigation.

The KZ championship final was held in Lonato across the weekend but was marred by a high-profile incident between two competitors.

Footage showed Luca Corberi standing trackside before throwing his bumper at a rival, believed to be Paolo Ippolito, after they are understood to have collided.

Corberi and Ippolito were both disqualified from the race and on Monday the FIA confirmed that an immediate investigation into the incidents has been launched.

The governing body, along with Italy’s sanctioning body the ACI, said in a joint statement that they were “deeply concerned” by the “disturbing events.”

Massa, who became CIK-FIA President at the end of 2017 and was present at the event, commented that “this behaviour is unacceptable in our sport” and “those individuals will face the consequences of their actions.”

Several leading figures from the motorsport community have called for serious action to be taken against Corberi.

“Luca Corberi has just destroyed any chance he had at a racing career after his disgusting behaviour at the FIA Karting World champs,” wrote 2009 Formula 1 champion Jenson Button.

“His father owns the circuit and is seen power driving the guy into a wall. Life ban for both of these idiots please.”