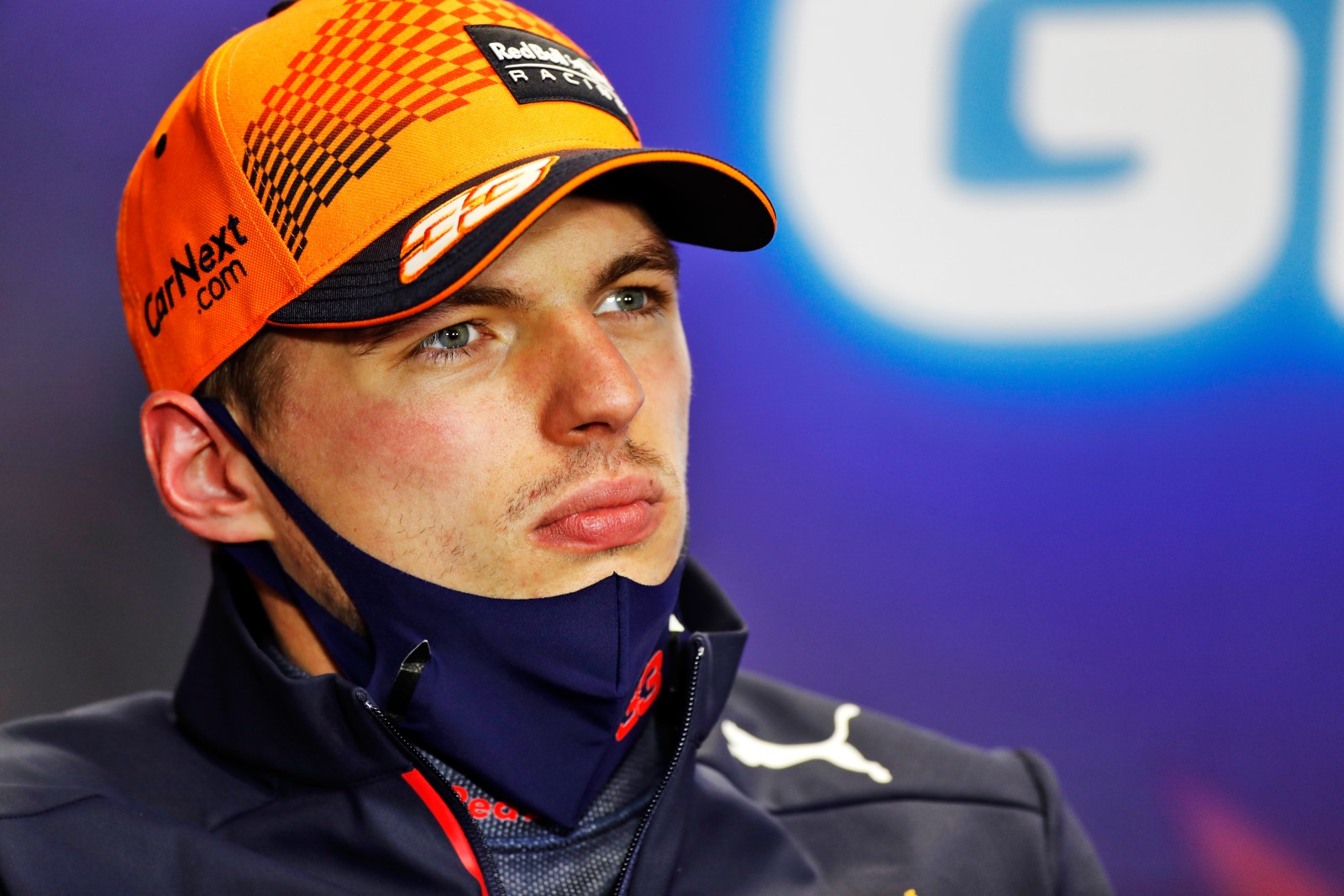 Formula 1 Race Director Michael Masi has outlined that drivers were warned that Turn 14 track limits would be monitored after Max Verstappen lost his fastest lap point in Portugal.

Verstappen, trailing race leader Lewis Hamilton, came in during the closing stages to take on fresh Soft tyres in order to try and take the fastest lap.

Verstappen duly set the fastest lap, a 1:19.849s, on his last lap but was judged to have exceeded track limits through the exit of Turn 14.

It meant the time was deleted, costing Verstappen the point, with third-placed Valtteri Bottas inheriting fastest lap, having set a time of 1:19.865s on the penultimate lap.

When informed post-race of the decision Verstappen replied: “That’s a bit odd because they were not checking track limits in 14, but whatever.”

Red Bull team boss Christian Horner quipped that track limits have “been a bit brutal for us across the first three events,” pointing to the outcome in Bahrain and during qualifying in Portugal.

However drivers had been warned that the track limits would be monitored through Turn 14.

Track limits had been an issue at Portimao upon the circuit’s debut in 2020 and on Thursday it was outlined that they would be monitored through Turns 1, 4 and 15, with the exit of Turn 5 then added to the list.

On Saturday morning a third update of the event notes was sent to teams by Masi outlining that Turn 14’s track limits would also be watched.

It outlined that drivers “must make every reasonable effort to use the track at all times” and that no lasting advantage should be gained.

“As per the event notes and following a review of what happened in Friday in particular, Turn 14 was being used far more… it wasn’t an issue in 2020 but became one in 2021,” explained Masi after the race.

“So as a result I gave all the drivers the latitude to use the red and white kerb in a manner similar to Turn 5.

“They were told if they gained a lasting advantage out of reach of those [kerbs], being overtaking a car, faster in a mini-sector, whatever it may have been, that it will be looked at.

“And having looked at it post-race it was very clear Max was off-track and faster in that mini-sector than anyone and set the fastest lap of the race which is a world championship point.”

The call means Hamilton leads Verstappen by eight points in the championship.