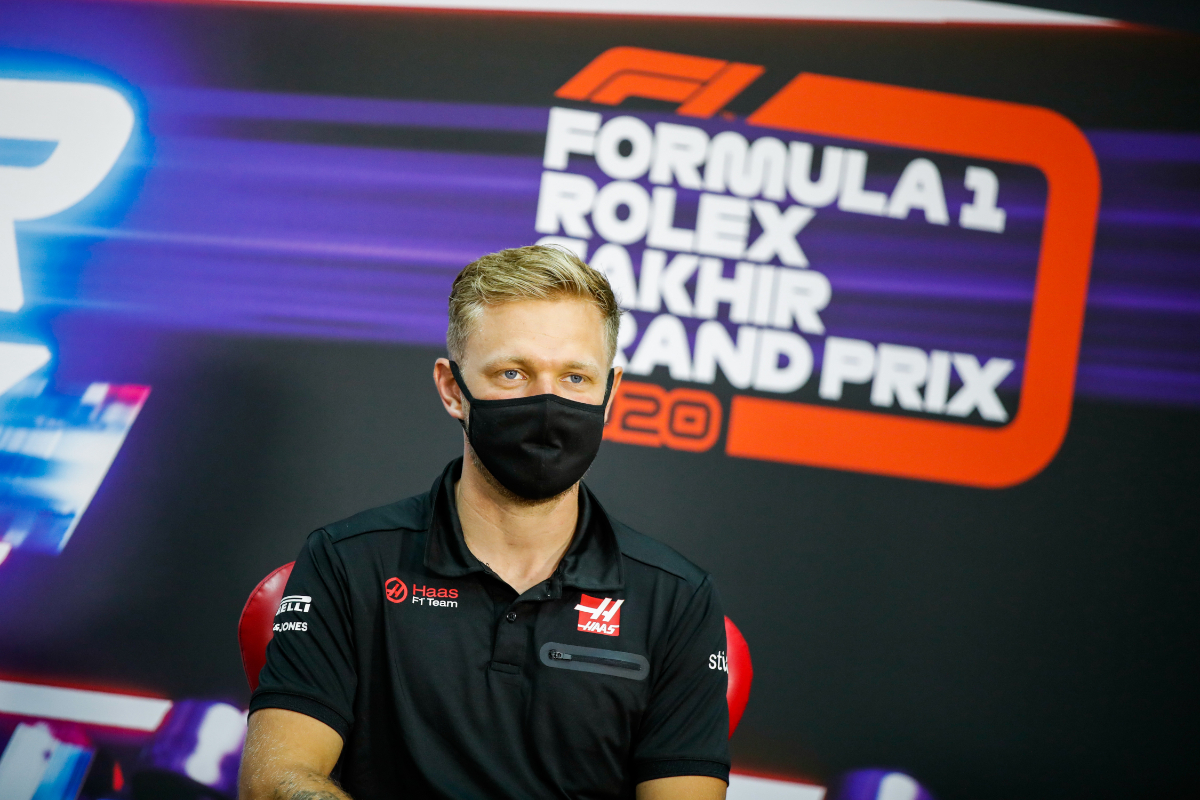 Kevin Magnussen has expressed his excitement over joining Chip Ganassi Racing in the IMSA WeatherTech Sportscar Championship, saying it’s a really good feeling to look forward to a season with opportunities of victory.

Magnussen will partner double Rolex 24 winner Renger van der Zande at Ganassi as the North Carolina outfit returns to the championship after a one-year absence.

The Danish driver, who is leaving the Haas Formula One team at the end of the 2020 season, is following in his father’s footsteps by embarking on a career in American racing.

“CGR is hugely successful team in many different race series. I’m going to be joining effectively a new team in DPi in IMSA, but a team that has a lot of experience in this category, and successful,” Magnussen said about his new team.

“I’m just really looking forward to joining a team I know will be super competitive and just the thought of being able to look forward to a season where I know we have a chance of winning is a really good feeling.

“Racing in America, my dad has been racing in America for 20 years and I’ve been over there watching him at many races. I’ve always enjoyed the atmosphere, I’ve been very curious about these tracks because they’re amazing tracks over there.”

Magnussen’s race debut in IMSA will come in the 2021 Rolex 24 at Daytona. While the Dane admits he has never taken part in a 24-hour race before, he is confident in his team-mate Van der Zande, who won the prestigious Florida endurance race two years in a row.

“No, that will be completely new to me,” Magnussen said about the prospect of a twice-around-the-clock enduro. “I will have limited time in the car before this 24 hour race, but I’m confident that we will get on the pace.

“I’ll have some really good team-mates, I’ll have Renger van der Zande in the car next to me.

“I’ve actually worked with him before in 2009 when he was in F3, I was in 2.0. We were in the same team and I was really looking up to him as a young kid, he was five or six years older than me.”

“Looking forward to racing with him again, I’ll try and learn as much as I can from him.”

“He’s been super successful in sportscars, I’ll be taken care of for sure.”