Magnussen: My teachers laughed, but I fulfilled a dream 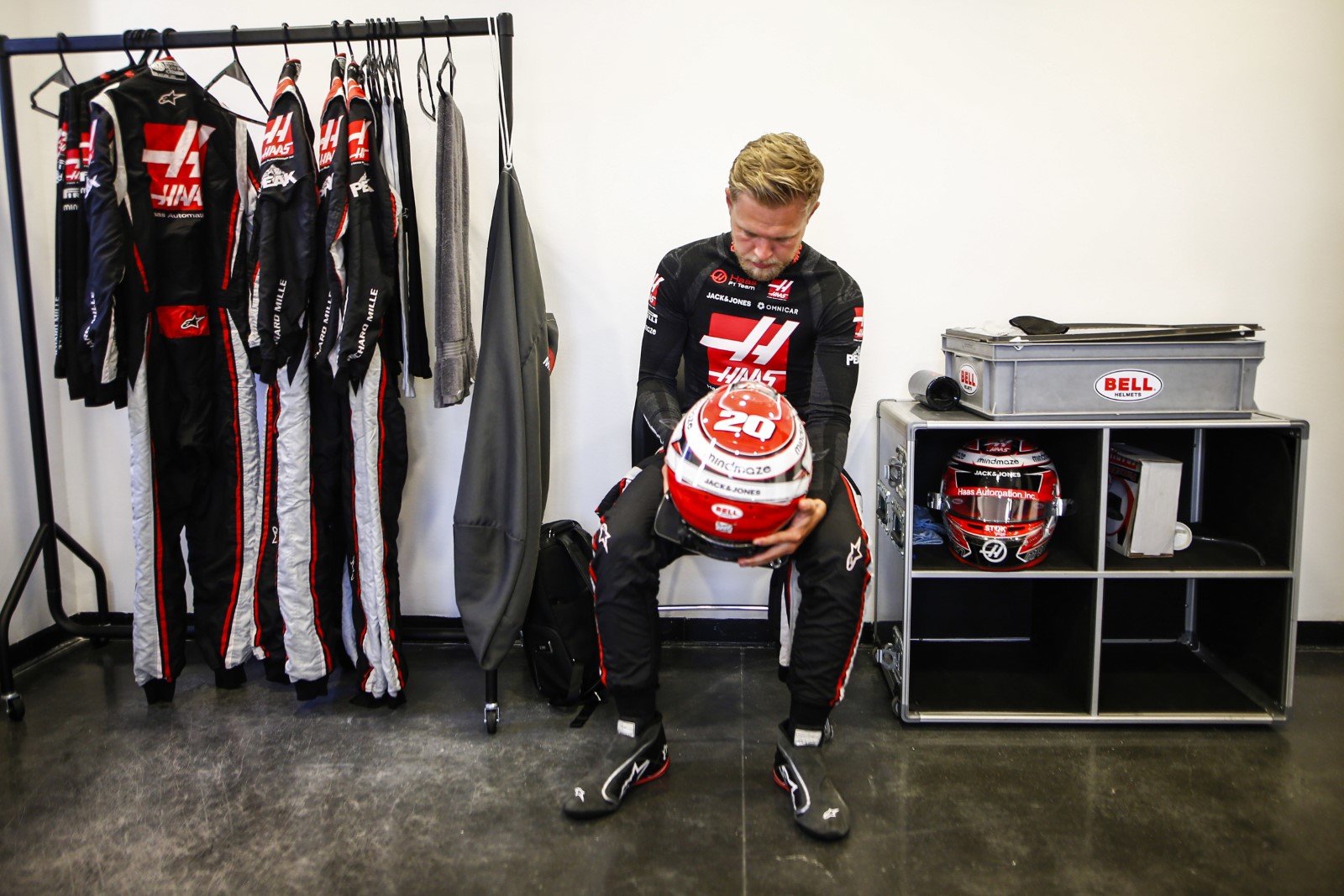 Kevin Magnussen says he will “forever be grateful” to those who helped him throughout his time in Formula 1, as he bowed out of the championship in Abu Dhabi, ending a six-season spell.

Magnussen stepped up to Formula 1 with McLaren in 2014, taking his sole podium on his debut in Australia, and returned full-time with Renault in 2016, having sat out the 2015 campaign.

Magnussen has spent the last four years competing for Haas but the team has opted to recruit rookies Mick Schumacher and Nikita Mazepin on multi-year deals.

The Dane has already secured a deal to compete for Chip Ganassi Racing in IMSA and will make his debut at next month’s Daytona 24 Hours.

Magnussen completed the Abu Dhabi Grand Prix in 18th spot, ahead of only Haas stand-in team-mate Pietro Fittipaldi, as Haas finished the season a lowly ninth in the standings.

“A chapter has been closed and what a journey it has been,” wrote Magnussen on his social media accounts.

“Ever since I was a little kid, Formula 1 has been my life. When I told my teachers in school that I was going to be an F1 driver they laughed at me.

“I just knew without a doubt in my heart that I’d make it happen. I was only a naive little kid with no idea of the actual challenges I’d have to overcome to make it, I just knew I would make it.

“There’s no way in the world I’d have made it without the support I had from my family and especially my parents.

“When I talked about how I was going to be an F1 driver in the future I could feel that they genuinely believed I could do it. Even though there was no way they were even close to having the money it required.

“I’ve been unbelievably lucky to meet people that were able to support me towards realising my dream and I will forever be grateful to them.

“I’m now looking forward to the next chapter in my life which will be incredibly exciting.”

Magnussen finished the campaign 20th in the standings, his sole point coming at the rain-affected Hungarian Grand Prix, in which he rounded out the top 10.