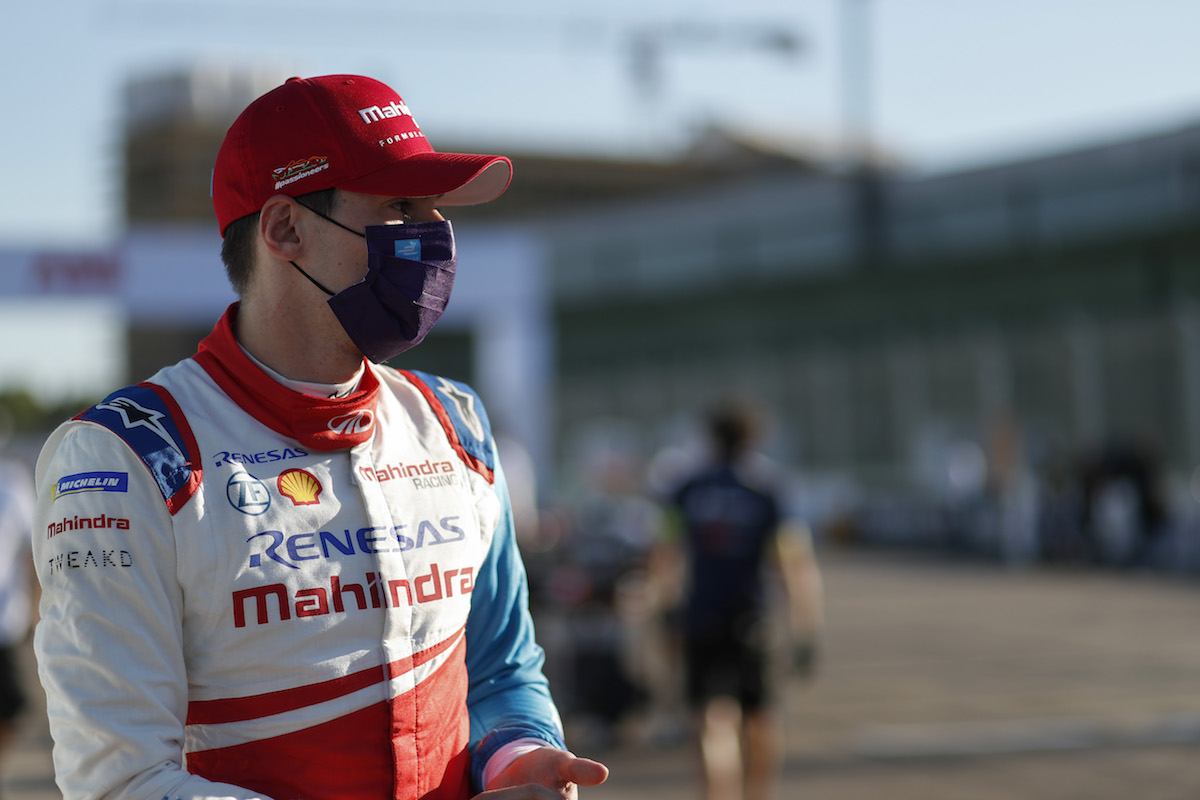 Alex Lynn will return to a full-time drive in the ABB FIA Formula E World Championship by joining the ranks of Mahindra Racing for Season 7.

The 2014 GP3 Series Champion made his debut in the fully-electric category with DS Virgin Racing in Season 3 and contested the inaugural New York City E-Prix with the team in 2017.

After taking pole position in his first-ever qualifying session in the series, the Briton stepped up to a full-time seat with the Silverstone-based squad for Season 4 to partner Sam Bird.

This difficult campaign peaked in Punta del Este when the 27-year-old took a sixth-place finish, however, for Season 5, the pilot failed to secure a full-time spot on the grid.

A short yet promising stint with Jaguar Racing followed in 2019 while Lynn again made a similar appearance for Mahindra in 2020, replacing Pascal Wehrlein for the final six races of the season.

“I’m incredibly excited to be back for Season 7 of the ABB FIA Formula E World Championship and to be a part of Mahindra Racing,” commented Lynn.

“I’ve had the opportunity of driving the M7Electro on numerous test days and we’re all pretty proud of what we’ve come up with.

“We won’t know our competitiveness fully until the lights go out in Santiago, but we are here to consistently fight for wins and podiums; that’s what the team go racing for and so do I.

“From that side I’m extremely excited and focused to be delivering the results that this hard-working team deserves.”

With Lynn joining the team, Mahindra will be fielding a completely new driver line-up for the first time since Season 5, with former BMW driver Alexander Sims occupying the team’s second seat.

“This is an incredibly exciting time for Mahindra Racing,” added Team Principal, Dilbagh Gill. “We are heading into the championship’s (and the team’s!) seventh year in Formula E, and the first year ever as a World Championship series.

“Formula E has gone from strength to strength over this time and we are extremely proud to have been part of that journey from the very beginning.

“I am delighted to see the Mahindra Racing family grow this season with Maurice Lacroix and OMP joining the team, and I am looking forward to another season with the support of ZF Friedrichshafen AG, Shell and Voxdale.

“The team has been working incredibly hard to develop the M7Electro challenger and, with a strong driver pairing of Alexander Sims and Alex Lynn, I am confident that we will be back to securing podiums this season.”

The team’s 2020/21 challenger – the M7 Electro – features a revised livery which share’s the marque’s previous red, white and blue colour scheme from prior seasons.

Pre-season testing for the impending campaign will take place this weekend at the Circuit Ricardo Tormo in Valencia ahead of January’s season-opener in Santiago, Chile.