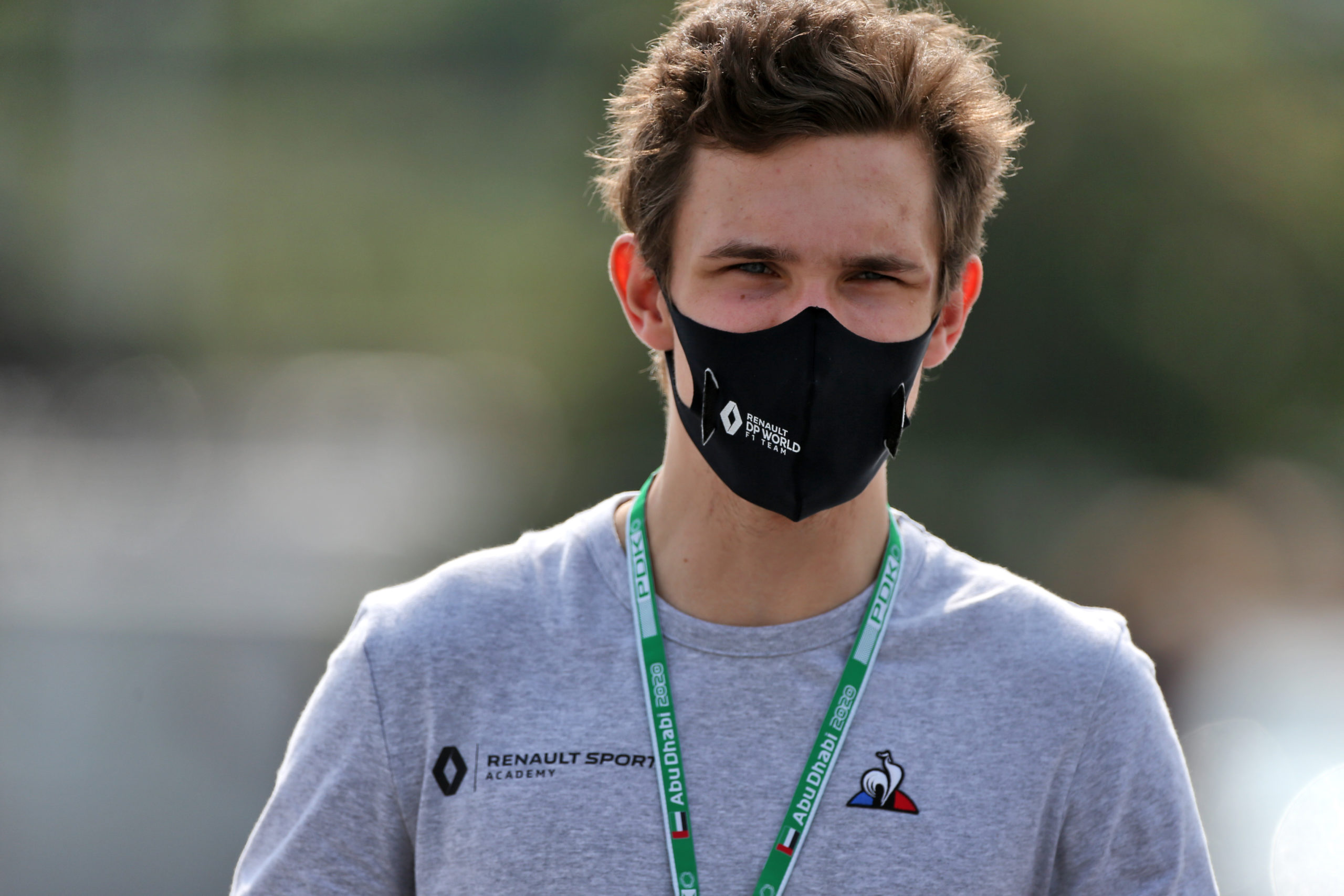 Alpine Formula 1 junior driver Christian Lundgaard will stick with ART Grand Prix for his sophomore season in the Formula 2 championship.

Lundgaard, 19, has been supported by the renamed academy system since 2017, taking titles in Formula 4, before graduating to Formula 3, where he finished sixth.

Lundgaard, who also tested Renault’s old-spec Formula 1 machinery, stepped up to Formula 2 for 2020 with ART.

The Dane claimed an early win in Austria and added a second victory at Mugello, emerging as a title contender, on a weekend in which he claimed his maiden pole position.

But he claimed only one more top 10 finish across the remainder of the campaign and fell to seventh in the standings.

On Wednesday, as part of Alpine’s confirmation of its junior line-up, it was confirmed that Lundgaard will stick with ART for the 2021 season, alongside the previously announced Sauber-supported Theo Pourchaire.

“Last year was a rollercoaster, it started very well, we had some struggles, and came back a bit – two good weekends in Italy – then in the end scored four points after that,” he said.

“So definitely for this season we need to improve that, but we showed our pace in certain weekends, and just optimising the package we have is going to be key.

“I’m excited to have a second chance in the same series.

“It’s a learning process, I have the experience and to bring that into my second season will be key, and let the points roll in.”