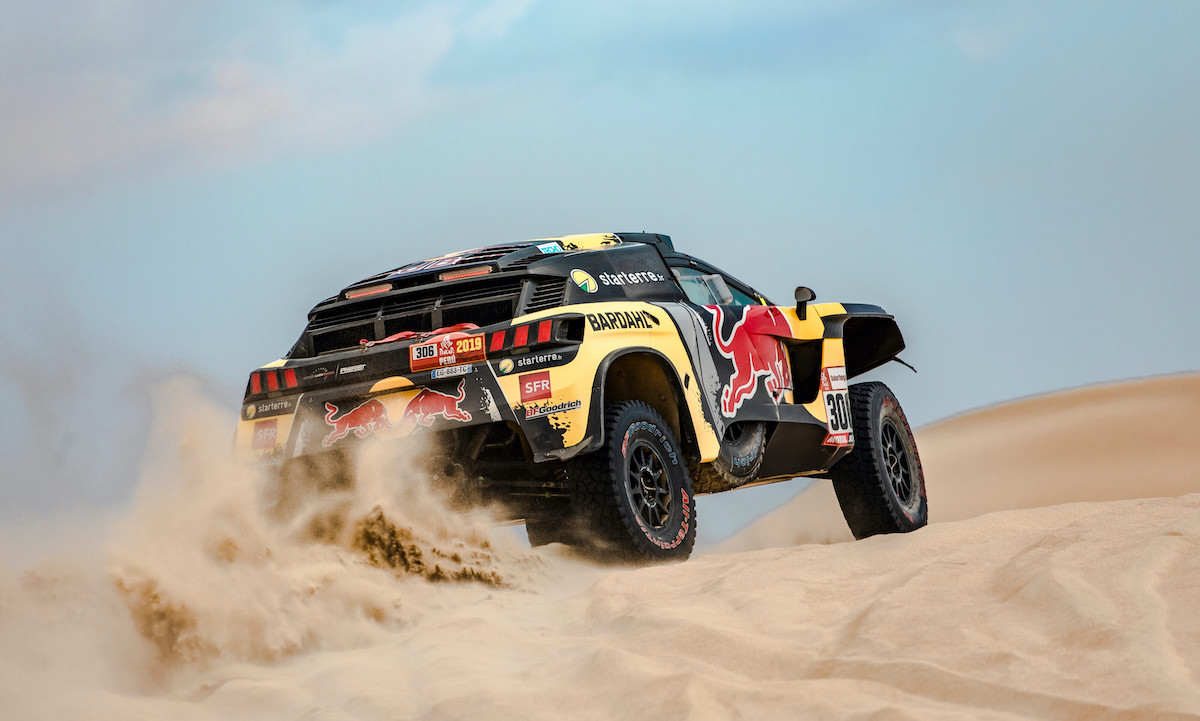 Nine-time World Rally champion Sebastien Loeb is set to make a return to the famous Dakar Rally for 2021.

The 46-year-old has competed in the Dakar every year since 2016, only missing this year’s edition which was the first to be held in Saudi Arabia.

Loeb’s best finish was in ’17 when he competed alongside Daniel Elena with Peugeot, taking second-place. He followed that up in 2019 with third.

With the ’20 WRC season being cut short by COVID-19, the Frenchman is free to take part in an October test in the Middle East with his expected team, Bahrain Raid Xtreme, which will be operated by Prodrive.

It’s expected Loeb will team up with Elena once again.

It was initially expected that Toyota would be Loeb’s first choice now that Fernando Alonso has stepped down ahead of his Formula 1 return with Renault, but it’s now believed that a deal has been struck with Prodrive and the Bahrain Raid Xtreme team.

Loeb is expected to confirm his plans soon, having stated during Rally Turkey a week ago that discussions were ongoing.

“I don’t want to say too much but yes, and I also have some other options,” he replied when asked about Toyota and Prodrive. “I have good options and in the coming weeks I will be able to talk more about the plans.”

Hamilton and Leclerc make list of 50 most marketable athletes
Viñales: ‘One of the main problems was top speed – I couldn’t pass anyone’