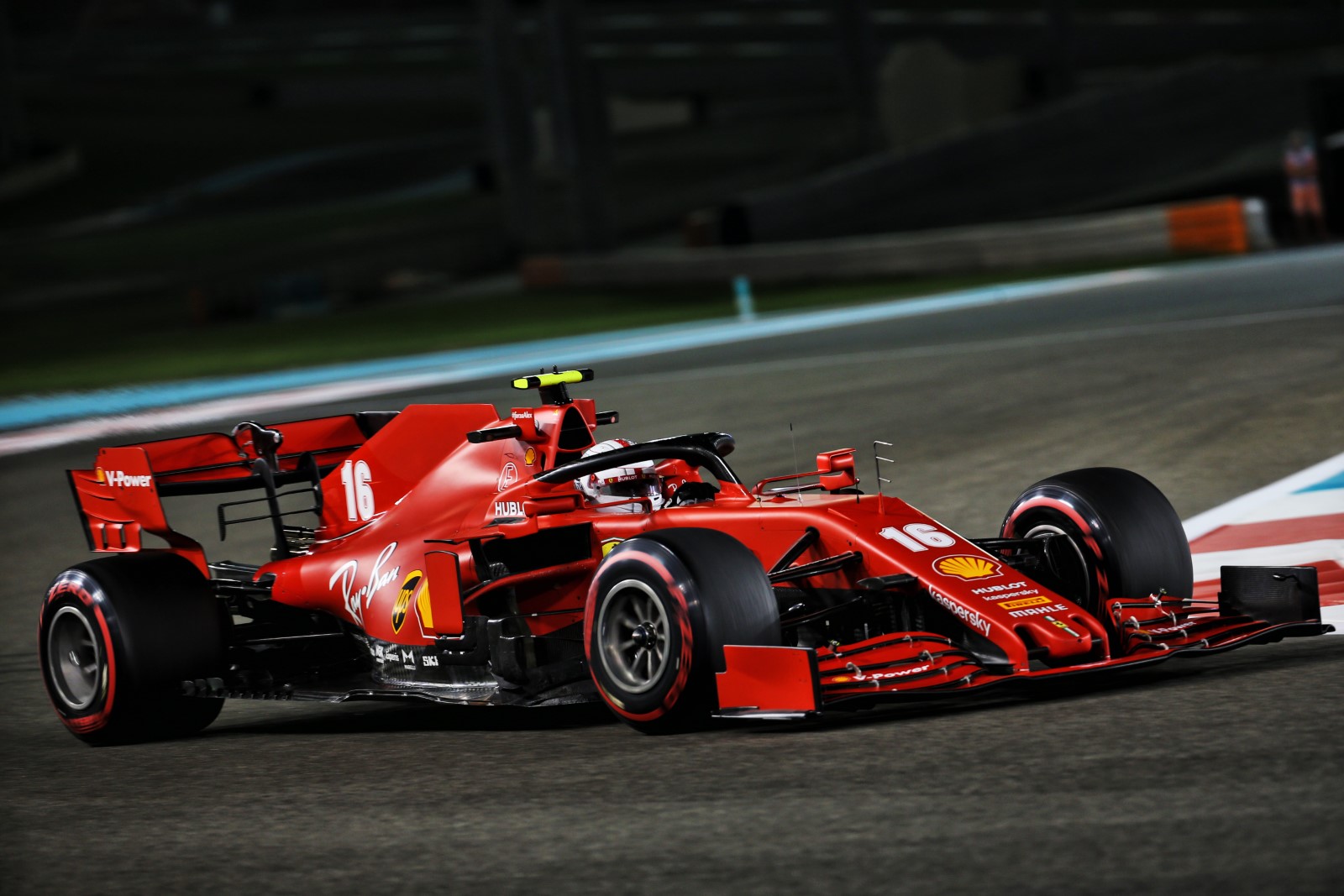 Vettel will exit Ferrari at the conclusion of the upcoming round at the Yas Marina Circuit, bringing to an end a six-year stint with the team that has yielded 14 wins and two runner-up spots in the Drivers’ Championship.

Vettel is sporting a tweaked helmet livery in Abu Dhabi, to commemorate his spell with Ferrari, while Leclerc – his team-mate for the last two years – has also acknowledged the German’s impending departure.

Leclerc has adopted a predominantly white helmet, with a white and red stripe in the colours of Monaco’s flag, an homage to Vettel’s usual design.

Leclerc has also inscribed ‘Danke Seb’ on top while the number 16 on the side has been filled with photos of the pair together.